WHICH ERA OF THE CHURCH, PRE-VATICAN II OR POST VATICAN II, ACCOMPLISHES THE FOLLOWING THE BEST FOR THE LAITY? 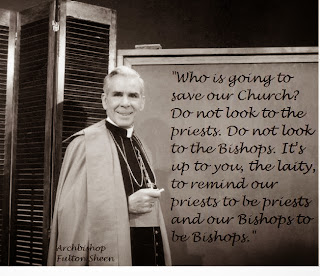 Blessed Pope John Paul II in 1998 in his Post-Synodal Apostolic Exhortation “Christifideles Laici” laid out a very concrete theology of the laity. It can be read here:

In this exhortation the Holy Father stated:

“In this assembly of bishops there was not lacking a qualified representation of the lay faithful, both women and men, which rendered a valuable contribution to the Synod proceedings.”

He also warned the laity of two temptations:

“At the same time, the Synod has pointed out that the post-conciliar path of the lay faithful has not been without its difficulties and dangers. In particular, two temptations can be cited which they have not always known how to avoid:

(1) the temptation of being so strongly interested in Church services and tasks that some fail to become actively engaged in their responsibilities in the professional, social, cultural and political world;

Arn't they essentially the same thing?