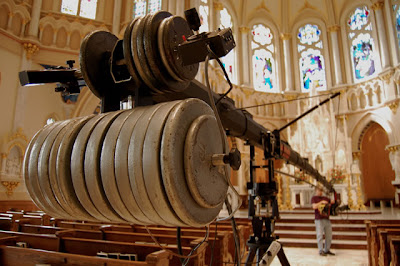 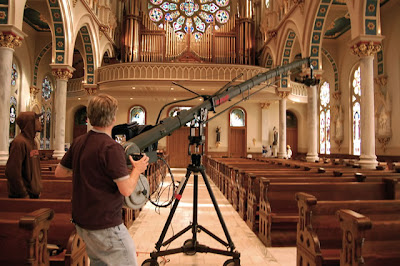 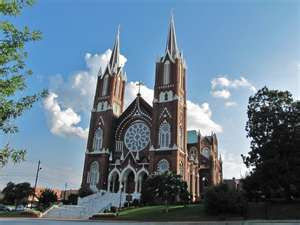 Yay Macon. Saint Joseph's was the only church featured in this Baptist town. Take that Baptists!

We will have to come in the spring, when the cherry blossoms are in full bloom.

Excellent video and kudos to St Joseph for once again being on someone's highlight reel.

As for Nu-Way...ugggh, no thanks, I'll stick with a good old Sabrett Hot Dog sold on a street corner in NYC.

When I was a boy growing up in San Diego, the only thing that I associated with Macon was a film called "Macon County Line". When I became a teenager, I associated Macon with the Allman Brothers Band. Now that I am a middle-aged man, I associate St. Joseph's Church with Macon. Quite an improvement.

LOL, and Robert, Macon is in Bibb county oddly enough...Macon County is a couple of Countys away towards the SW. But I made the same assumption as a kid.

Very nice. Makes me want to go there. Although the video almost made me think the Alman Brothers had played in St Joseph's Church.

I have been through a few times and I think my wife would like it, too.