IS THIS A GOOD UNIVERSAL PRAYER INTERCESSION FOR SUNDAY MASS IN THE CORONAVIRUS SEASON? 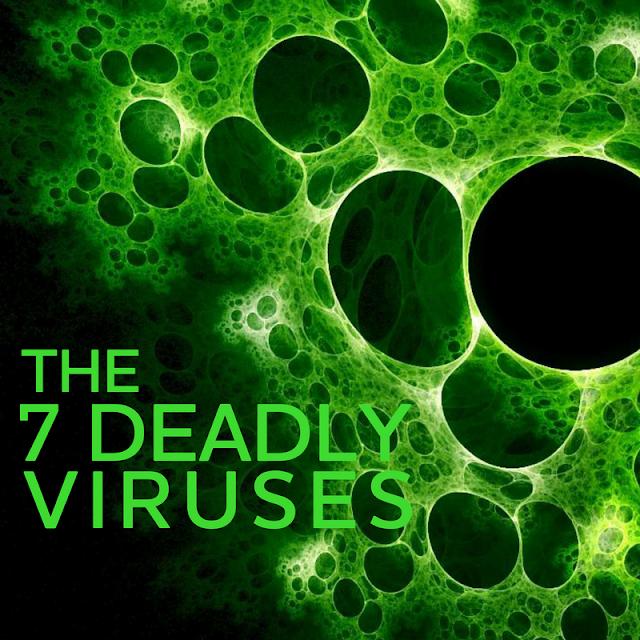 For the health of the world in both body and soul, may physical and spiritual contagions be confronted and eliminated that we may live free of viruses of both the body and soul. We pray to the Lord.

"For the health of the world in both body and soul, may physical and spiritual contagions be confronted and eliminated that we may live free of viruses of both the body and soul. We pray to the Lord."

I might have said, "For the health of all people in both body and soul. May physical and spiritual dangers be confronted and eliminated in order that we may live free of sickness and sin, we pray to the Lord."

Since no-one pays much attention to the anodyne petitions in the curiously-named Universal Prayer, it would make more sense to celebrate a votive Mass in Time of Pestilence.

Introit: 'Be mindful, O Lord of Thy covenant, and say to the destroying angel: Now hold thy hand and let not the land be made desolate and destroy not every living soul.'

Terribly unfashionable, I know, but a salutory reminder that viruses are part of God's creation and used by Him for His purposes.

How about this from the icon procession last Sunday, the Sunday of Orthodoxy for us Greek Catholics on the new calendar:

Deacon: Further we pray for the protection of this holy church, this city, and every city and town from violence and pestilence, famine and earthquake, flood and fire, from the sword and enemy invasion, civil strive, and sudden death; that our good and loving God will be merciful and gracious and open to our entreaties, to turn back all violence and evil that arises against us, and deliver us from His impending righteous chastisement and be merciful to us.

The text copied here is from the Greek Orthodox Archdiocese but we used a substantially similar one.

YIKES. I really fear we may have to forgo public gatherings of Mass! We are in uncharted territory!

"We are in uncharted territory!"

People pay attention to the Universal Prayers. Whether they are "anodyne" or not is inconsequential.

If one finds prayers for the Church, the civil authorities, the suffering, and those in any need "anondyne," the fault is, I suggest, with the listener.

Hardly.
COVID-19 and HIV both communicable, but that’s where similarity ends.

Anodyne, or bland, or platitudinous (take your pick) does not of course refer to the prayers' intentions, which may indeed be worthy, but to their style and content.

Nor are style and content inconsequential. Texts which are anodyne, bland and platitudinous are hardly likely to command the attention of the listener.

“YIKES. I really fear we may have to forgo public gatherings of Mass! We are in uncharted territory”

Fr McD, I would have thought this was something you would have welcomed since you feel the congregation’s presence and participation at mass is unnecessary. This way you say mass alone while facing a wall.

UK priest, you don’t seem to be able to distinguish my hyperbole combined with a very dry sense of humor and what are legitimate options for the Mass in the Ordinary Form promoted in high places by well known cardinals and bishops such as the Bishop Emeritus of Rome.

John - You obviously have the extraordinary ability to know the content of the Universal Prayers used in churches everywhere. How else could you conclude that they are universally so anodyne, bland, or platitudinous that no-one pays much attention to them.

You'll have to tell us one day how you have come to have this exceptional skill.

Typically, not universally. Have you ever heard a petition which remotely resembles that which I quoted on 6 March from the Latin tradition and Woody quoted the following day from the Greek?

To suggest that one cannot generalize unless one has heard every example worldwide would nullify any observation or argument whatsoever, yours included.