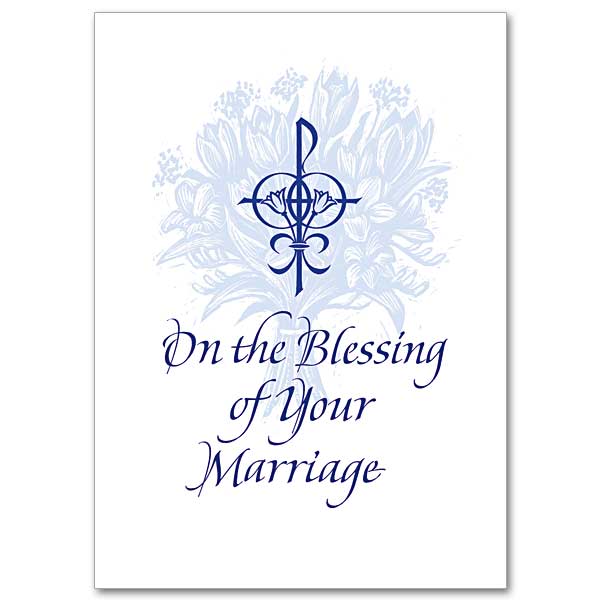 One of our diocesan transitional deacons, who, by the way, is a convert of mine (there are three seminarians in our diocese who are converts of mine from St. Joseph's in Macon, but I digress) recently told me that he did a radical sanation. I was shocked, because I have never done one and only vaguely remember being told about this quirk of canon law. Although I am certain I have heard about it but at 66 I can't remember when.

What is so radical about it, is that when a couple enters a civil marriage not recognized by the Church because of impediments, the Church presumes this marriage is invalid and thus the couple is "technically" living in sin, an adulterous relationship.

Then the couple seeks to have their civil union blessed or "convalidated" in the Church, meaning an annulment is sought for any previous marriages or impediments are removed by the Church.

Once the annulments are granted or impediments removed, and the couple is in a stable, conjugal relationship which they intend to honor for life, baptize and rear their children Catholic, their marriage is retroactively recognized and blessed from the moment of their illicit weddding ceremony.

How's that for being radical. What I have indicated is that there is no need for for a Catholic ceremony to validate the Marriage. That's radical folks.

Did you know this?

Here's Wikipedia's simple explanation of what I just wrote:


See also: Canonical impediment and Dispensation (canon law)
The Pope or a bishop can give a dispensation to an impediment, giving the marriage retroactive validation called radical sanation or sanatio in radice (Latin: "healing in the root"). Some impediments can only be dispensed by the pope [7], others may be dispensed by the diocesan bishop, [8] while others cannot be dispensed (consanguinity in the direct line or in the second degree of the collateral line) [9].
Sanatio in radice retroactively dispenses the impediment and makes a putative marriage valid from the time the sanatio is granted.[10] The sanatio validates a marriage by reason of a consent formerly given, but ineffective because of an impediment.[10] When the impediment is removed or dispensed, the consent is ipso facto ratified and no renovation is required. In such a case, it is requisite that the consent of both parties to the marriage had not ceased and that their marriage had had the external appearance of a true marriage.
Posted by Fr. Allan J. McDonald at Thursday, February 06, 2020

Sounds suspiciously as "Sorry, you cannot see the Colonel when he is in....you can only see him when he is not here."

As someone deserted by a spouse, who civilly remarried prior to annulment eventually being granted to first marriage, this might have been germane to me, except second wife then deserted. It would be a very simple second annulment to obtain, you betcha, ilexcept have no reason to bother with the trouble and expense since will not be remarrying, and too old for orders.

But a personal witness to some of the subtleties available in the annulment process where what the strangest things can suddenly make what seemed guaranteed ironclad to actually be only gossamer, same as the original topic mareiage rite.

Radical sanation is not new.

You state: "...their marriage is retroactively recognized and blessed from the moment of their illicit weddding ceremony."

The clip you post says, "Sanatio in radice retroactively dispenses the impediment and makes a putative marriage valid from the time the sanatio is granted."

Canon says "§2. Convalidation occurs at the moment of the granting of the favor. Retroactivity, however, is understood to extend to the moment of the celebration of the marriage unless other provision is expressly made."

The clip is, I think, incorrect.