THIS QUOTE OF THE DAY RESONATES WITH ME 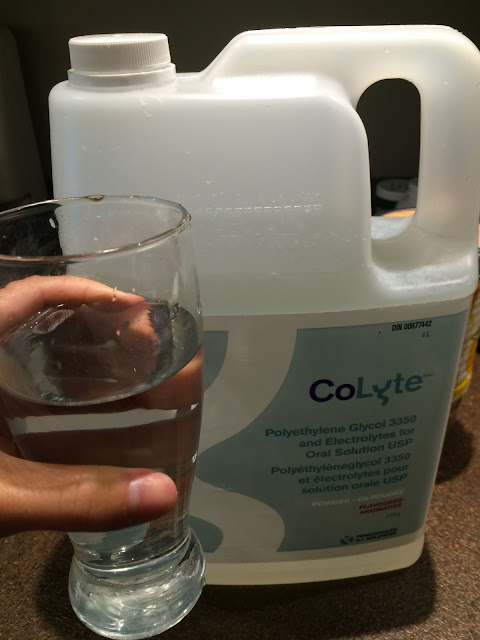 I saw this comment on another blog. It is precious:

"synodal process" is quickly becoming one of my least favorite phrases. Right up there with "colonoscopy preparation".

Was listening to Taylor Marshall. He compared "synodal" with the term "collegiality"--both rather harmless terms in and of themselves, but eventually infused with other meanings. For Francis, (According to Marshall) it's become a tool for implementing ideas that are too radical for immediate mass acceptance. It's a sort of script: Call a synod with a predetermined outcome, get everyone to vote on the issue, wait a few months, then issue a statement affirming what everyone voted for, ultimately claiming "The Holy Spirit has revealed this to us..." etc.. It's kind of like "listening tours" that various political candidates and even some parishes try to pull off (when seeking approval and money to renovate): They know what they plan in advance, but put up a facade of mass approval.

Solidarity is another term that triggers me. I am weak that way.

Yeah, “synodality” has become a dirty word for me. When I hear or read it I am immediately put off the speaker and the topic. Like curse words, it triggers an automatic bad reaction, so I just try to avoid it.