BLAH OR AWE, WHICH PHOTOS INSPIRE OR BORE, BUILD FAITH AND PIETY OR TAKE IT AWAY? I SHOW; YOU DECIDE! 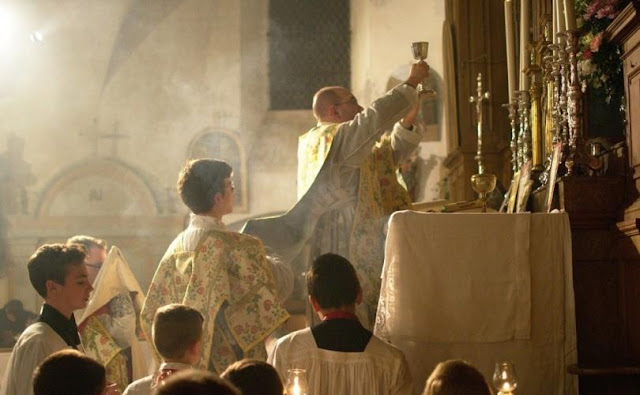 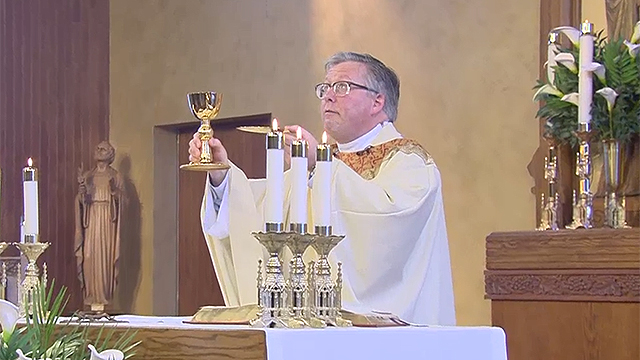 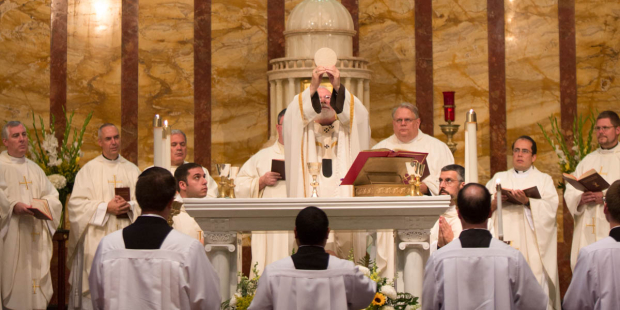 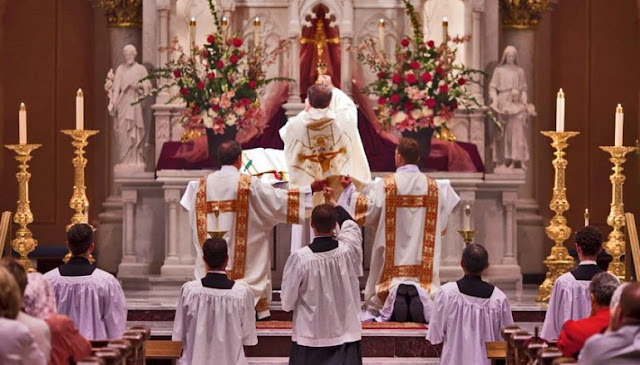 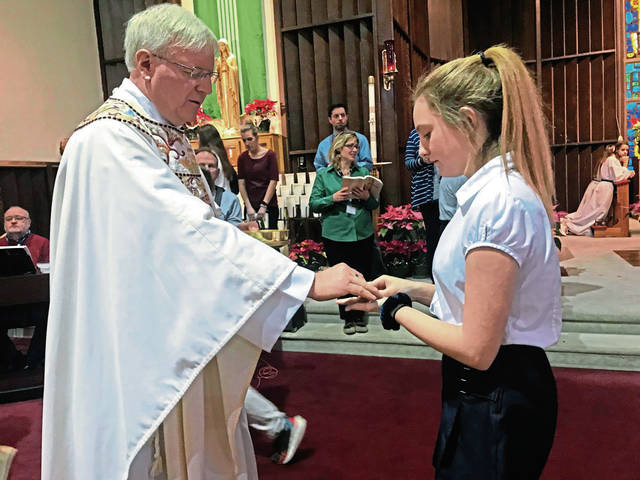 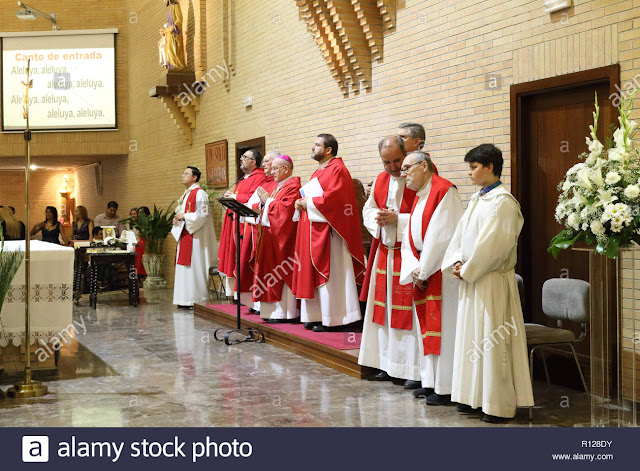 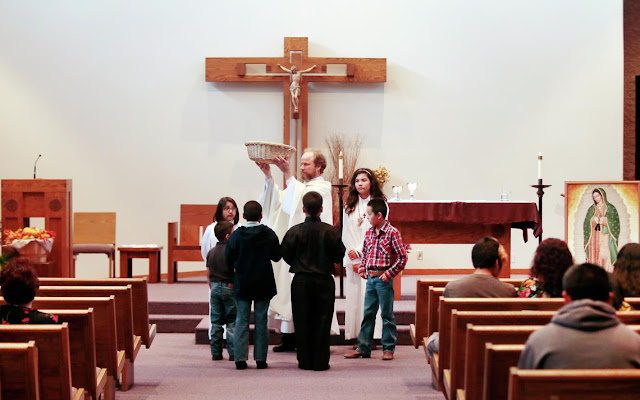 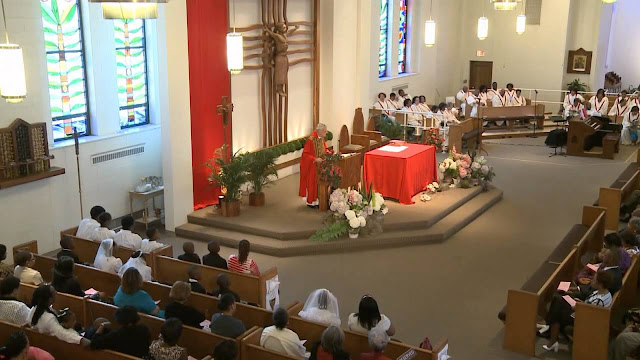 You can watch a video produced by the Archdiocese of Chicago when Cardinal George was Chicago's Archbishop. This video is a classroom dissection of the Mass in order to teach about it.

YOU CAN VIEW THE VIDEO BY PRESSING HERE.

YOU CAN ALSO VIEW AN EXPLANTION VIDEO OF THE EF MASS BY OUR DIOCESE HERE WITH FR. DANIEL FIRMIN, MY ONE TIME ALTAR BOY IN THE 1990’S, PAROCHIAL VICAR WHEN HE WAS NEWLY ORDAINED IN THE EARLY 2000’S AND NOW VICAR GENERAL OF THE DIOCESE FOR THE LAST TEN YEARS HERE; COMPARE IT TO THE CHICAGO VIDEO ABOVE!

I found this video by accident as I googled "Catholic Mass" for images of the Mass. In my search there were a variety of images with a great number of EF Masses or OF Masses celebrated ad orientem.

A Praytell post includes a google search photo of an ad orientem Ordinary Form Mass I celebrated at St. Joseph many years ago. The writer lamments that there are so many photos of EF Masses when one searches for photos of the Mass as it is celebrated today by the majority of parishes.

But the photos or videos of OF Masses which are found show the perenial problem of these Masses, They lack an ethos that the EF Mass captures or represents, OF Masses do not capture the imagination whereas EF Masses do.

OF Masses celebrated facing the people are simply blah, pedestrian and awful looking. The video I link above has Masses celebrated in the way that the writer of the Praytell post wants. It shows parishes with the laity participating, choirs singing, lectors marching and reading.

But there is nothing that captures the imagination. There is no sense of piety, reverence and taking seriously what is being celebrated. The OF Mass as depicted in the various clips is blah, blah, blah.

The priest or deacon facing the congregation during prayer looks like a classroom situation.

Yes, that captures it, the Ordinary Form Mass celebrated facing the congregation, looks like a classroom setting that is dialogical. It's for information and learning. It isn't for inspiring or moving people to piety. There is no sense of the sacred, the Transcendent or other-worldliness.

Look at the video and the images I post above. You will get what I am posting.
Posted by Fr. Allan J. McDonald at Monday, February 10, 2020

Where would that leave eco-friendliness and the really important stuff?

Dan, just ask that question of Fr. MJK; he will be delighted to fill you in.

Obviously, the top 4 photos--even the OF photos--are far more lilely to inspire faith and piety. But wait!

Do Catholics even KNOW what piety means any more? Would Catholics even VALUE piety if they did? I can think of at least two instances where I heard priests MOCK someone for being "pious".

The most discouraging photo is the one showing Communion being distributed into the communicants hands. Is that who I think it is distributing the Host?

The popular culture and the media hate the Catholic Church, but give them credit: At least they have a better sense of what LOOKS and FEELS Catholic than most of us Kumbaya survivors. Look at Catholic Church scenes in most movie and TV shows and you will see stained glass (with non abstract figures depicted), statutes, traditional architecture--heck, you'll even see altar rails. You'll hear organ music or even Gregorian Chant.

My wife calls it the Novus dis-Ordo.