IS THE MISTER PEANUT SUPER BOWL DRAMA A PARABLE OF THE DEATH AND RESURRECTION OF CHRIST AND OUR OWN BODILY RESURRECTION AT THE SECOND COMING OF CHRIST?

Jesus explained why He used parables to teach, so that those with eyes could see and those with ears could hear. It seems to me if Jesus' public ministry were today, He could have very well posted on His blog, these Mr. Peanut commercials as parables about Himself and what His Sacrifice will accomplish for Him, as His Heavenly Father, in love, accepts His Sacrifice and for us as He is given back to us in Jesus' resurrection from the tomb, from death. And it prefigures our own bodily resurrection at Jesus' Final Judgment at the Second Coming. Do you see it in these two commercials or am I the only one with FAITH??????

And be sure to note the elevation of Mr. Peanut 🥜 at the end of the second  video, a symbol of the Holy Sacrifice of the Mass which renews the One Sacrifice in a glorified unbloody way! You can't make this stuff up! 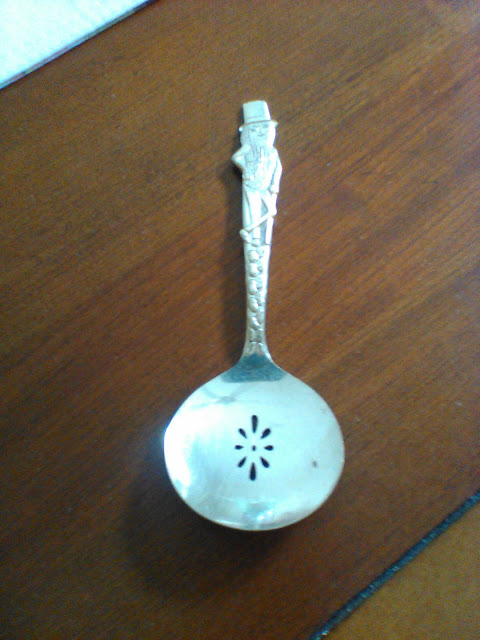 "IS THE MISTER PEANUT SUPER BOWL DRAMA A PARABLE OF THE DEATH AND RESURRECTION OF CHRIST AND OUR OWN BODILY RESURRECTION AT THE SECOND COMING OF CHRIST?"

You must be the one that Jesus speaks of who can't comprehend parables and thus won't be saved. Interesting!

If peanut butter would be a sacrament, count me a part of the Peanutarian faith.