BREAKING ECCLESIAL UNITY—WHICH FORMS OF IT ARE MORE DELETERIOUS? 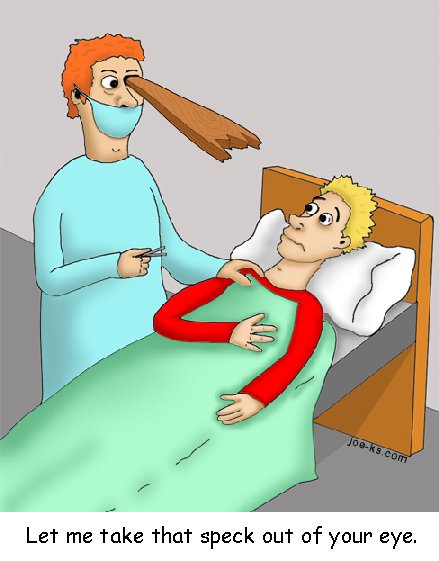 Pope Francis, a Jesuit Liturgist, (I know an oxymoron) gave a talk to liturgists on Saturday. This is part of his elocution:

The Church, thanks to the liturgy, prolongs the action of Christ in the midst of men of all times, Francis continues, and the study of the liturgy must remain faithful to it, but this does not prevent reforms.  In this regard, the Pope adds a broad reflection, noting "that every reform creates resistance."  And he recalls the reactions to Pius XII's reforms:

"I remember, I was a child, when Pius XII began with the first liturgical reform, the first: you can drink water before communion, fast for an hour... 'But this goes against the sanctity of the Eucharist!', clothes were torn”

Then, the Vespers mass: "But, how, and the mass is in the morning!".  Then, the reform of the Easter Triduum: "But how, on Saturday the Lord has to resurrect, now they postpone it to Sunday, to Saturday afternoon, on Sunday the bells do not ring... And where do the twelve prophecies go?" .

“All these things shocked closed minds.  It also happens today.  In fact, these closed minds use the liturgical schemes to defend their own point of view.  Using the liturgy: it is the drama that we live in the ecclesial groups that move away from the Church, questioning the Council, the authority of the bishops..., to preserve the tradition.  And for this the liturgy is used.

This is a powerful example of using the liturgy in the ecclesial groups that move away from the Church. Certainly Pope Francis had this in mind too in the above whine? 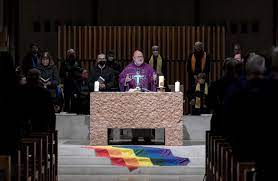 Certainly some traditionalists are opposed to this papacy and indeed go against their local bishops. Some are in the SSPX, but they are not in a formal schism yet and they are much closer to the See of Peter, than let’s say, the German Synodal Synod or, let’s say the Baptists, or the Methodists or the Episcopalians.

Is there any nation in the world where the Ancient Latin Mass and the other Sacraments are in a synodal process, like the Germans, to make the TLM the only liturgy and way of Catholicism?

Which is a greater threat to ecclesial unity? The Traditionalists or the Modernists? Why freak out over the tiny minority of traditionalists and miss the beam of progressives in one’s eye?

And there are liberals who are against this papacy and local bishops, but they get the red carpet treatment: mercy and accompaniment. Hypocrisy on steroids. Pope Benedict provided liturgical peace whereas Pope Francis provides liturgical war. Even my liberal Catholic friends disagree with TC. Unity? LOL.

The trap the Holy Father stumbles into is to equivocate all of those things.