WHAT AT THE TIME SEEM TO ME TO BE ANCIENT HISTORY 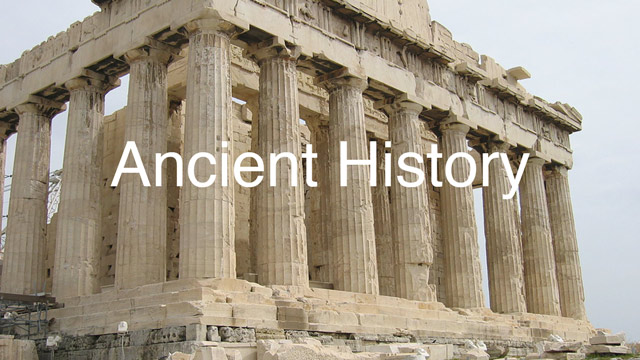 When I was born in Naples, Italy in 1953, that city was being bombed less than 10 years earlier during WWII.

My mom was homeless in Livorno, after she and her family were displaced because of bombing in Livorno which also destroyed their apartment building in 1943, ten years earlier.

The morning of the Cuban missal crisis in October of 1962, in Augusta, my dad was in the army and told us as we left for school that he might not be with us for a while as he might be deployed that day; my mom told us if we were attacked by Russia with the atom bomb, that we should come home immediately. She said that crying. It had only be 20 years earlier that she was living through the bombing of WWII and my father was in North Africa fighting in the same war.

In 1962, our family had been in the USA only six years and English as my second language had become my primary language and also for my older brother and sister.

When I graduated from high school in 1971, the Cuban missal crisis was nine years earlier, the pre-Vatican II Church was six years earlier.

When I entered the seminary in 1976, only twenty years earlier I was living in Naples, Italy where I was born and Italian was my first language and the New Roman Missal was only six years old and 12 years earlier it was the pre-Vatican II Church.

You mean the Cuban Missle crisis, right? Not the Cuban "Missal" crisis?!?

No, I was anticipating the Cuban Missal crisis of 170 back in 1962 as I have always been clairvoyant.

As my grandfather pointed out to me in the early 1970s and my early teens, when I complained of long hot boring days on the family farm, "enjoy your youth where each day seems to last forever and you have time to be bored, as when you are older, entire years of your life will fly by faster than does a single day today, and you will wonder where it all went and greatly regret how much of it was thoughtlessly spent and not even noticed."

"Don’t blame the cultural upheaval for what has happened in the Church."

If the disruption we experienced in the Church had not been paralleled by similar turmoil in other organizations big and small, we might conclude that the problems were the result of entirely internal issues. The reality is that most, if not all, major institutions in Western society faced similar uproar, which in many cases continues to this day.

There was a Missal crisis in 1962 - that of the 1962 Missale Romanum, the last edition of the Tridentine Missal with all the changes wrought in the Mass during the 1950s (and implying ones to come later) by Pope Pius XII's liturgical commission (rather Annibale Bugnini's first and pre-Vatican II one) especially the "restoration" (rather revolution) of Holy Week. Changes were also made in the Divine (Breviarium Romanum) to preserve the one-week Psalter by radically reducing or eliminating the readings of Matins and prayers before and after each hour.