HAS THE GLOBETROTTING PAPACY CREATED THE DYSFUNCTION IN THE VATICAN? 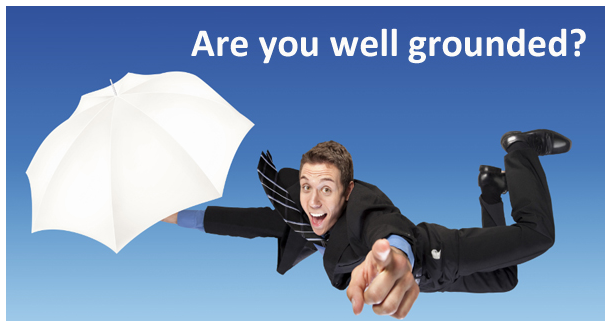 Pope St. Paul VI began the tradition of globetrotting popes although in a conservative way. Pope St. John Paul II put that traveling on steroids. Pope Benedict felt he needed to continue that tradition but on a modified level. Pope Francis has also and more than Pope Benedict but less than Pope St. John Paul II. Pope Francis has seen a fluctuation in the number of people at these mega events, some shockingly empty.

But is all this travel necessary? Do we need popes to be jet setting celebrities? And the cost of these travels to local Churches, countries and the Vatican is off the charts.

But worse, while the cat is away, the mice play. And that is an understatement.

Thus the pandemic has had a wonderful effect of keeping the pope home where His Holiness should be and be just as effective and His Holiness can deal with what needs to be dealt with and evidently Pope Francis has been doing precisely that.

SO LET’S HAVE A CANON LAW TO CURB PAPAL TRAVEL FOR THE GOOD OF THE CHURCH!

Read the Crux article by pressing the title:

Excerpt of what Pope Francis has done by staying home and not being a globetrotter: