THE METAPHOR AND THE REALITY OF HOLY MOTHER CHURCH AS A FIELD HOSPITAL IS A JOKE IF THAT HOSPTIAL DOES NOT PERFOM MAJOR SURGERY, AMPUTATIONS AND CHEMOTHEREAPY 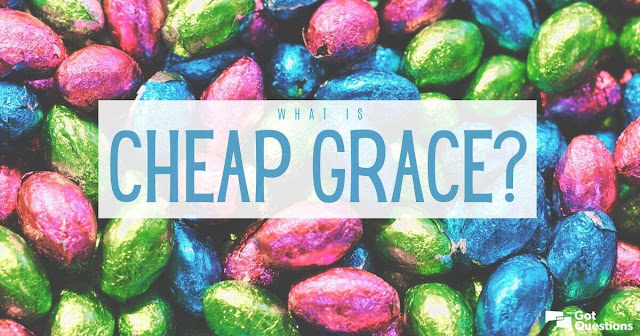 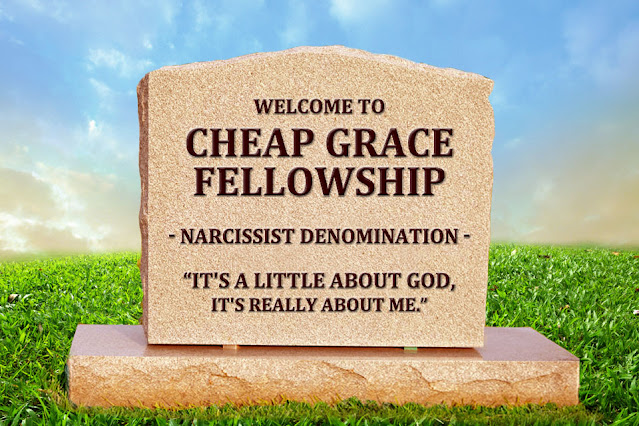 We hear so much talk about the Church being inclusive. Back in the day, that usually meant that parishes needed to integrate blacks, Hispanics and all races into one happy place to be where everyone, no matter the color of their skin, was welcomed.

It was presumed that all Catholics were poor, miserable sinners in need of God’s healing and forgiveness and thus the Church was seen as a hospital with Christ the Divine Physician.

Today, when you hear Catholics bloviating about inclusivity, it usually means welcoming LGBTQ++++++++ people to parishes. They forget to tell us, though, that Church Law, one of the six precepts of the Church, is that all Catholics are obligated under the pain of mortal sin to attend Mass each and every Sunday and Holy Day of Obligation and must make their Easter Duty each year by going to Confession, at least once a year and receiving Holy Communion once a year!

Sinful Homosexuals  and heterosexuals are welcomed in all Catholic Churches and to Mass if they are in prison. They are not allowed to wear T-shirts with slogans glorifying their  particular sin or telling someone to F off. If they are known to be a man but come to Mass in drag or white with blackface because they say their race is not white but black, they may well be turned away until they wash their face or wear clothing proper to the gender assigned them by God at conception and easily confirmed by science, biology and DNA proof.

Social mores while ever changing don’t always change if the common good is dangerously diminished. For example, proper dress is expected for some occasions and most churches would turn away some one who decided to wear a speedo, g-string or skimpy bikini to Mass. Nudity would not be welcomed or Halloween costumes that were of the horror variety or licentious.

We would say, get rid of those, dress properly and then you can enter. They do this in Italy when tourists try to enter churches in shorts and tank tops, How unwelcoming!

In the early Church public sinners were publicly excommunicated and not allowed to enter the church for Mass until they decided to repent of their sin, enter a penitential season, like Lent, wear sackcloth and ashes and then be publicly welcomed and reconciled to the Church, normally at Easter.

Exclusion and labeling them as sinners in need of change, repentance and forgiveness marked their public experience. These sinners were not “snowflakes” outraged at being called out and excluded, but took steps to renounce what excluded them.

Christ as the Divine Physician and the Church as His field hospital require the person who needs the Doctor and the hospital to submit to a regime of medicine. For the Church, it is mediating God’s healing and forgiving grace that moves a person to repent of their sin, feel sorrow and shame and to be forgiven and reconciled through the Ministry of Christ mediated in the field hospital.

Grave or mortal sin can be likened to gangrene and needs serious antibiotics or even amputation if not chemotherapy.

To say to anyone, let alone LBGT++++++++++, that there is no need to repent and return to the baptismal garment rather than the sullied costumes of public sinners reticules the Church as a field hospital and Christ and the Divine Physician.

Dietrich Bonhoeffer had it right during the time of Hitler when he said the following: 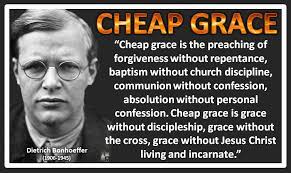 "...wear clothing proper to the gender assigned them by God..."

Are pants appropriate for women? There are those who say no.
Does God assign the level of a woman's skirt - an inch above the knee or an inch below?
Did God assign "proper" underwear? Is it boxers of briefs?
I wonder, does God think a man wearing culottes violate the Divine Assignment?
Is a man wearing shoes with Cuban heels defying God's dress code?

“So many questions “ Yes! For those who lack common sense.

So you are good with black face worn to Mass on one assigned by God as White at conception but now declares the are black.

So you are good with a man wearing culottes and Cuban heels?

Or a man wearing a skirt, AKA a kilt, with or without proper undergarments?

How many men have you thrown out of church because they showed with with earrings, which God clearly intended for women only?

Regarding blackface, you might want to see how many in your next congregation are wearing cosmentics that obscure the color they were at conception...

Even if the standards are not universal it is clearly bad manners to be aggressively indifferent to them as it is possibly blasphemous to proclaim God does not care how we pray.

sadly Fr M only you would find it confusing, for those of us with a bit of common sense it isn't hard

Are pants appropriate for women? There are those who say no.
slacks yes, yoga pants definitely no unless as underwear in cold weather under slacks. personally if women knew how bad they look from the back in those things they wouldn't wear them in public

Does God assign the level of a woman's skirt - an inch above the knee or an inch below?
depends how tall she is

Did God assign "proper" underwear? Is it boxers of briefs?
ask a Mormon

I wonder, does God think a man wearing culottes violate the Divine Assignment?
we called them high tiders unless of course if they are wearing knickers

Is a man wearing shoes with Cuban heels defying God's dress code?
who knows.Or even cares

Is a priest without a maniple under dressed, some think so

Egyptian - First, I am facing God when I celebrate mass. Maybe you think God is either "here" or "there," but a little bird, maybe it was the Holy Spirit, once told me that God is omnipresent.

Regarding pants on women, Helen Hulick was reprimanded and charged in 1938 with contempt of court for wearing pants in a courtroom.

Regarding your comment about "how bad" women look in yoga pants, what makes you think that 1) anyone cares what you think, or 2) that you have a right to judge a person's appearance?

But, your response avoids the main point - what style of dress has God assigned to each gender?

Maybe Father K's church lacks a tabernacle behind the altar where the Blessed Sacrament is reserved. I would hate to think he turns his back on the Blessed Sacrament. The good news for the People of God is that priests like Father K will soon be a bad memory of a particularly awful period in Church history. So keep that happy thought!

Deuteronomy 22:5 condemns cross-dressing as an abomination to God, and this was one of the charges levelled against Joan of Arc at her trial. Indeed, she reverted to men's apparel while in prison (to protect herself from rape by her gaolers) which helped to send her to the stake as a relapsed heretic.

In fact, medieval theologians, including St Thomas Aquinas, hedged the biblical prohibition about with conditions and reservations, but Joan's accusers were in no mind to apply them.

What style of dress has God asssigned to each sex? If memory serves, Adam and Eve were naked and it wasn't God who ordered them to cover up.

Thanks for answering the empty cassock

Thank you Father, for a very timely post that we should all reflect upon.

As an aside, I am shocked, simply shocked, that FRMJK or someone else did not notice that I misspelled t-shirts by leaving out the “r”!

"What style of dress has God asssigned to each sex? If memory serves, Adam and Eve were naked and it wasn't God who ordered them to cover up."

If memory serves me??? You need to retire FRMJK! You memory fails you!!!! And your study of Scripture too!

“And the LORD God made clothing from animal skins for Adam and his wife.”

So, Fr. ALLAN McDonald, why aren't you wearing animal skins, since that seems to be the "style" or proper clothing assigned by God?

Have you seen the cost of animal skins?

God's intent was to reveal Himself to us, not for us to "reveal" ourselves to others.
Nothing is hidden from our God, and so he is well aware of concupiscence, the gift to
us of our First parents.
He desires mercy and we should be merciful toward others about what we present to
their eyes. They will then know we are Christians by our love of modesty and likewise merciful in what we present to their field of view.