LOW MASS ON SUNDAY, MEANING, NO SINGING--IS IT A GOOD IDEA OR NOT? 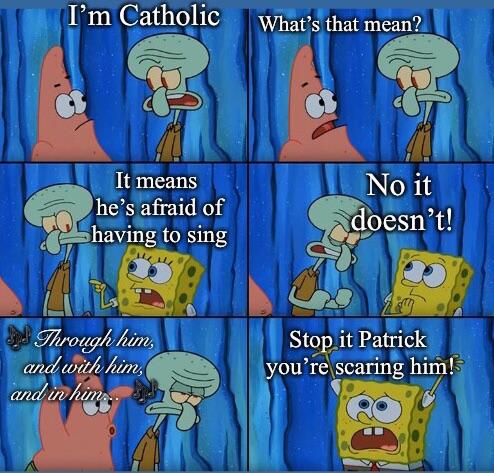 As a disclaimer, I can be quite rigid in my progressive liberality. I was taught in the 1970's seminary, that the sung Mass should be the norm, especially on Sunday but even during the week.  I don't think I ever had Mass on a Sunday where there wasn't singing of some sort.

Now that I am assisting as a "supply priest" here, there and everywhere, I have celebrated what once was called the "Low Mass" on Sundays. In the pre-Vatican II Mass or times, a Low Mass meant that the Mass itself was completely spoken, no parts sung. However, hymns could be sung at the start, Offertory, Communion and Recessional. The Propers, though, were still said by the priest, never omitted.

However, what I am experiencing is no singing whatsoever. A completely spoken Mass. People who attend it want a short Mass and don't want to sing. I see no problem in accommodating these people if there are multiple Masses on a Sunday.

However, more often than not, the Official Introit and Communion Antiphons are completely omitted. And most unfortunately, the Alleluia and verse prior to the Gospel is omitted too.

I would insist, that in a spoken Mass, the Introit, Offertory and Communion Antiphons should be spoken by the priest and the people together and a worship aid to facilitate this.

As you know my parish is very traditional. I once asked our founding priest how he felt about people singing the hymns or their parts of the Mass. he said if they knew their part well enough. Of course I wondered’what is well enough?’ It is that we know the words, even with substandard “hiillbilly” pronunciation. I have noticed these last few months or years that the mob has become louder and more coordinated. They not only say the words, they say them in a reasonably uniform cadence so that a visitor would know that we are saying the same thing, even if he could not tell what it was (although I think my wife’s cats can identify the ‘alleluia’.

I grew up when the Catholic Church was flourishing, pre-Vatican II. Our normative Mass on both Sundays and Weekdays was the Missa Cantata. I also spent over 40 years in music ministry as a part-time organist, cantor, choir member and soloist. Given the banal and insipid music used in a typical Novus Ordo parish, I could easily go for a Low Mass with no music. I have attended those and they can be very prayerful

Father McDonald, if you want to see some “art work” used by the Synods and Synods, go take a look at Father Z. Warning: major barf alert

Dear Fr. Mc. Please direct me to a Missal which includes the Offertory antiphon. I haven't seen one since the 1967 efforts of the various publishers to keep up with the rapidly changing Mass of that era just prior to the advent of the Paul VI Novus Ordo. I agree with all you have sugggested. Thanks

Our parish uses the St. Isaac Jogue Missal. It has the Propers in both Latin and English