PRAY FOR THE CONVERSION OF THE HIERARCHY TO GET BACK TO BASICS AND STOP THE SUICIDE! 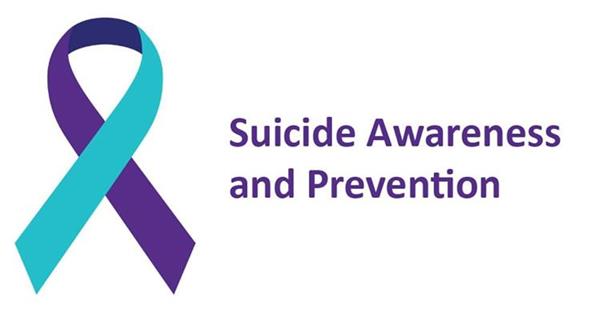 Germany’s synodal path thinks priests are out of date and wants to discuss replacing us!

The Archdiocese of Cincinnati is going to almost close down but calls the closing of more than 3/4’s of their parish a good thing, smaller is better and more vibrant.  Delusional!
Ireland this year, according to Fr. Z only had four men enter the seminary, the ENTIRE country!
The SSPX (the one kind of in schism but the way we were prior to Vatican II) welcomed 46 new men to their seminary in Virginia.
And Pope Francis contradicts the living Emeritus Pope in a talk the Holy Father gave to the priests of his diocese of Rome, that the synodal process is horizontal, not vertical. Yes it is and because of this horizontal approach, Italy will be like Ireland soon with no priestly candidates.
All this faux talk about clericalism is a Trojan Horse to do what the German’s are advocating, are priests needed in an egalitarian Church of the synodal horizontal church?  One must ask if God is needed. Maybe the synod will surprise us and say no He is not needed. The synod of surprises.
Doing away with priests was talked about in the 1970’s of course. These aging prelates still smarting about what Popes John Paul II and Benedict XVI did to their spirit beginning in 1978 are savoring their corrupt revenge but who will be the victims? The clergy and the laity both.
Yes, what the Church needs is the suicidal synodal process.
Posted by Fr. Allan J. McDonald at Saturday, October 02, 2021

Losers are advocating a return to the 1960s and 1970s. They failed so of course it’s not THEIR fault. They need to get off the planet and let the young, faithful Catholics fix what they damaged!

Gee TJM, I don't know what you're talking about. I am now in my 5th decade of "journeying" with the "new evangelization" and the "renewal" I've experienced is second to none. When I stopped attending Mass and instead "came to Eucharist" I began to experience "the community" and "build community" in ways I've never imagined. It's great! The church buildings are no longer crowded, there are no lines for Confession--oops, I mean "reconciliation"--any more and, as long as my phone is silenced I can play puzzle games on it during Mass and most of the 70 and 80 year olds (virtually the only people in attendance) don't even notice. In fact, I've stopped wearing shoes to Eucharist so I can really rub my toes in that "new springtime".

And as an added bonus--I no longer have to listen to that oppressive sexist language of the formerly inerrant Scriptures on Ephesians 5 Sunday--it's been bracketed out!

I don’t think the Germans are thinking that hard. If you ask a meat eater to order from the menu, he orders steak. Another problem with synods is they can be stacked toward predetermined outcomes through the invitation. This survey could just as well have asked “who in attendance can recite all of the tunes from ‘Cabaret’ from memory?” They are simply reporting the personal preferences of those in attendance.

Is there any doubt that the German Catholic synodeers are writing the text of a catechetical Mein Kampf? Or is it more like Karl Marx's Communist Manifesto? You know, where the Marxist branch of the Universal Church in Germany describes the new classless Catholic Community, no priests or priesthood, logically no Bishops, everybody is equal.

How do you even turn around from this wondering in the wilderness? The Church becomes just another imperfect human creation. Do they really accept Christ as the head of this Church? They may not have thought it through but is there a need for the Holy Books? They may keep the angels but Archangels? Surely not, it is so hierarchical!

Pope Francis should excommunicate every one of the activists unless they have already done so by their heretical programs. The condition for readmission to communion should include a very public confession and a penance commesurate with the sins committed.