HER BLINDNESS IS BREATH-TAKING 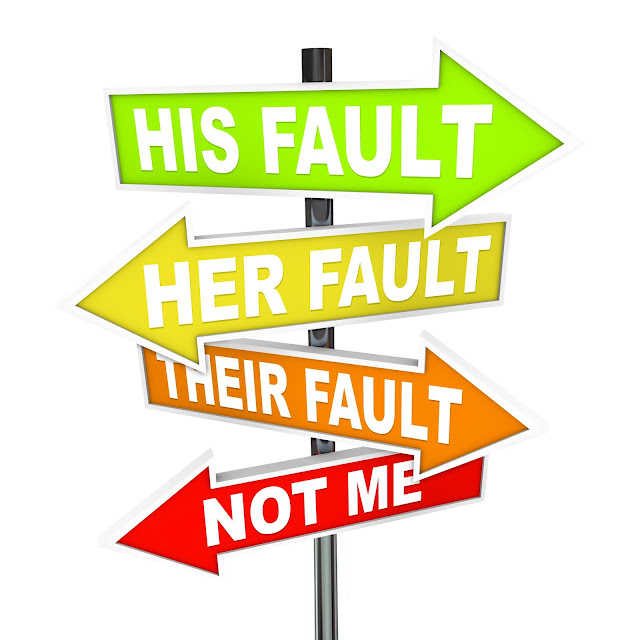 America Magazine publishes a silly story by Rita Ferrone of Praytell. It gets an “F” from me.

She says that Pope Francis inherited the minor problems of those who reject Vatican II.

Who are they and what about the abuses in the Ordinary Form, the banality of it and the fact that only 2% of Catholics in some places and as high as 20 percent in the USA attend Mass—a complete denial of this meltdown with the reformed Mass of Vatican II. It is a stunning omission especially how illicitly and horribly it is celebrated in so many places eclipsing the numbers of those who celebrate beautiful unreformed Masses!

And how many people are we talking about in the Traditional Community and how many bishops and brother priests were exacerbating the alienation of this community by benign neglect and outward derision as does Miss Ferrone?

Watch some of the live-stream Masses in the reformed Mass and cringe. Yet she’s complaining about well-celebrated “unreformed” Masses. What and who does she worship?

Pope Francis did inherit Summorum Pontificum and he inherited a Church on the mend and healing. Since his election, he has polarized the entire Church both reformed and unreformed and the blame for the state of the Church today in complete polarization lies with him and no one else!

Pope Francis did not create the divisions around the Latin Mass. He inherited them.

The NO is not V-2 creation. It came after the council was over. The article and the comments following it is a trite re-hash of oft repeated inanities about what the NO means to self-absorbed vertically indifferent secular catholics.