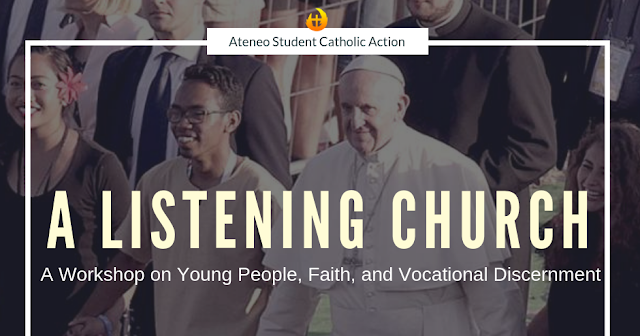 I have had terrible experiences with eulogies over the last 42 years. One son of a deceased father bragged that his father was still having sexual affairs in his old age (which he was and that is bragable but not at a Requiem!). But I digress.

Often eulogies that I have allowed are psychological therapy for the one giving it but in an exhibitionist   way. We all are privy to the emotional gushing before the therapist, which in this case is the congregation!

But last night took the cake with lard icing.

One of my parishioners, a refugee from Ukraine by way of Germany and eventually Brick, New Jersey who ended up in Richmond Hill 20 years ago against her will but who made it her home, died of Covid-19 in early September.

Her sons, not from Richmond Hill, one still in Brick and the other in Michigan had delayed the memorial liturgy until last night. She had been cremated.

I was unable to meet with them as they only arrived in Richmond Hill while I was on retreat. Thus my first meeting with them was a half hour before the liturgy at the funeral home chapel (outside of Mass of course).

They are nice guys and two guys I would not mind going to a pub to enjoy a night of drinking.

And then as we concluded our conversation, one of the sons said he will give the “eulogy.”

Well, how could I say no?

And thus at the appropriate time this son of unchurched abilities and sensitivities gave his mother’s eulogy. It wasn’t bad until it was bad. The good part was that it showed he had a longing for spiritual realities and the longing for heaven and that his mother was reunited with her loved ones if they be in heaven. He tried to hold back tears at various times and told a lovely supernatural story about the moment of death of his mother and the time it occurred given that time had a special significance for his parents, now both deceased. And it was supernatural and I think not a coincidence.

But the part that wasn’t good unless of course it was in a pub or after the liturgy in the funeral home setting is that the deceased evidently liked to use colorful language often laced with profanities to include the  “s” word, which is mild and better in my mind than the “poop” word, and the “f” word which my ears are no longer virginal since my childhood but I still deem these words as not appropriate in a Catholic liturgy, Mass or not.

And liberally he used both the “s” word and the “f” word and people laughed.

But I patted myself on my back as a member of the clergy of the listening Church that Pope Francis desires and listen I did.

So the question is: why do you do it? A funeral Mass is not about how the survivors feel but about the soul of the faithful departed.

A Listening Church? Not if you are a faithful, EF attending Catholic