YES, THE ANICENT ORDER LATIN MASS IS THE PROBLEM BECAUSE YOU CAN'T ADD THIS TO IT

But what kind of spirituality is this by adding it to the Mass? It's really entertainment for the audience, no?

I'd be asking, what does it mean and what does it have to do with the Mass? Even the reformed Mass which you can do this, but God forbid you add ancient order Latin Mass elements to it. Such hypocrisy, but rigidity is what prevents this nonsense from happening and God forbid that anyone is rigid, a true mortal sin. This is from the Diocese of San Bernadino: 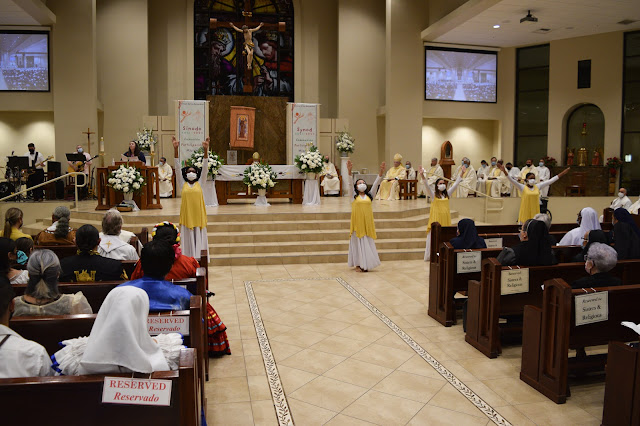 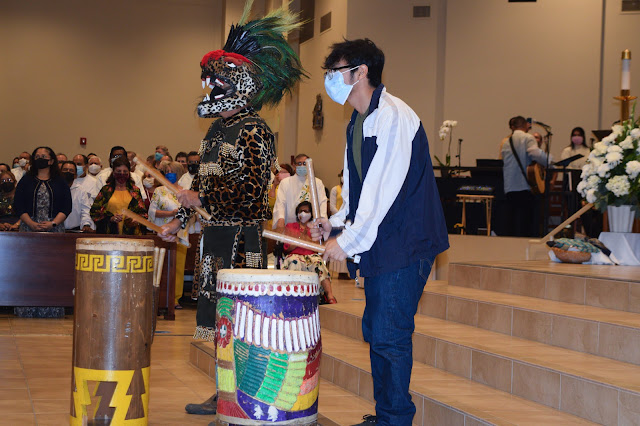 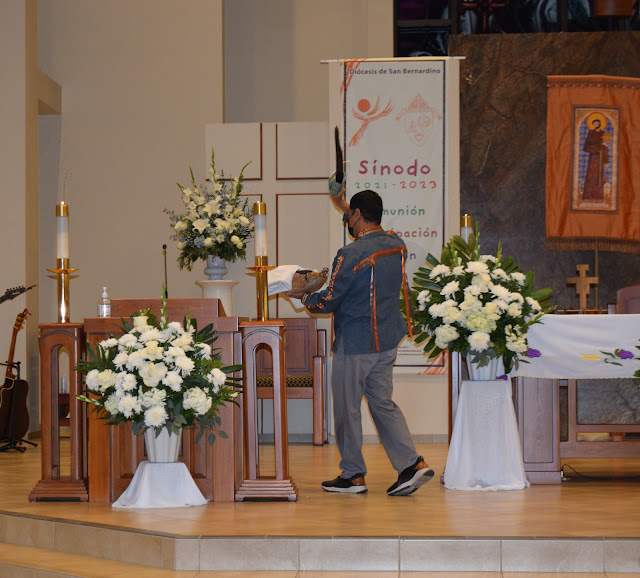 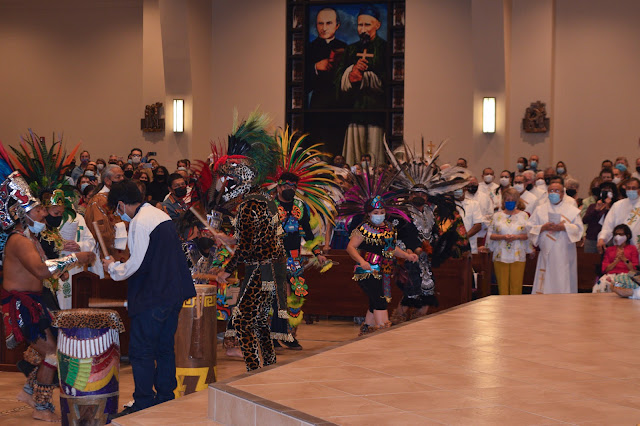 Of course, this is the problem and it must be banned as too rigid and out of place! 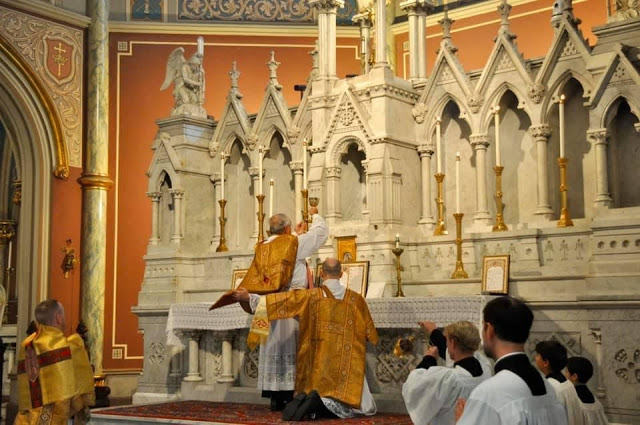 This OF "Mass" looks like a Pagan ritual of some kind. Pathetic

That looks so Pentecostal.

Will the authentic Catholic Church please stand up??

Ad orientem is possible. Chanting the Propers in Latin as it would be in the EF Mass can be done. At least in the OF you could do a primarily Latin Mass for all the fixed parts and the changing parts chanted in the vernacular. The Roman Canon could be the exclusive canon if one so desired.

I'll leave it to others to decide the licitity of these, but when I was in the seminary, there were priests who refused genuflections, others perfectly capable of a good genuflection choosing to bow and one who would not genuflect until after the Great Amen.