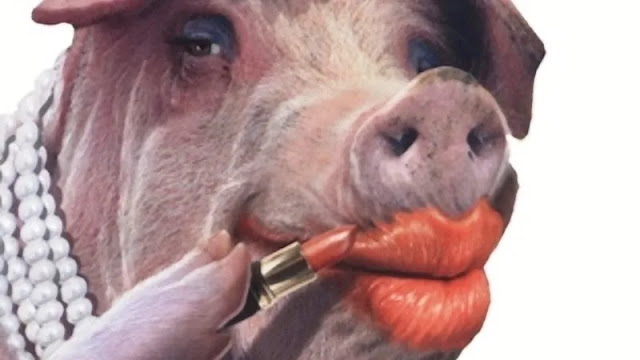 It is a must read at First Things, given the National Chismatic Reporter and the gushing of Fr. Anthony Ruff over the blog “Where Peter is” which also castigates EWTN as does the schismatic NCR, the NCR for sure is the kettle calling the pot black.

This is what Fr. Anthony writes:

If you don’t know about Where Peter Is yet, you really should. Excellent posts like the one my friend Mike Lewis just put up why – go check out “A Catholic moral panic, two years on.” It tells the story of how right-wing Catholic media such as EWTN and their affiliate National Catholic Register, and LifeSite News, repeatedly spread half-truths and misleading or uninformed statements about the so-called Pachamama incident during the Amazon synod.

This is the last paragraph of Archbishop Chaput’s essay at First Things.  Go to First Things – HERE for the full essay:

No pontificate is well served when its promoters show contempt and belligerence toward perceived enemies. That kind of flackery simply produces more, and even more determined, critics who do indeed elide into enemies. One can hope that Pope Francis understands this. In the meantime, it’s worth stressing that the latest attacks on EWTN are both ugly and unjust, and calling them something else is, to borrow a thought from Mr. Ivereigh, “just putting lipstick on a pig.”

This is what "liberals" do, cry for civility when they are out of power and then act most uncivilly when they are in power. No surprise to the sentient.