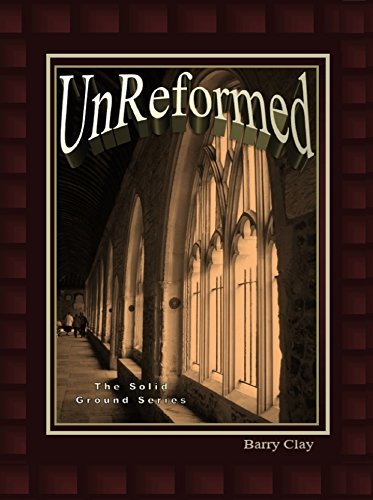 Those in the progressive Church who despise all things pre-Vatican II like to use name calling to imply that old is bad and new is good.

Of course traditionalists use the additional meanings of these words to make one look better than the other, that the older Mass is truly extraordinary (extraordinarily better) and exceptionally so. That’s English for you.

Of course progressives used different names for the two Masses and for the older one, the name is a “name calling” and implies corruption and in need of rehabilitation. That name is the “unreformed Mass” and of course the new and improved Mass, cleansed of all corruption and cobwebs to include grease, grime and black mold, is the Reformed Mass. The patina of the unreformed Mass had to be cleansed as in ethnic cleansing.

Of course since Pope Francis has tried to make the unreformed Mass extinct once again, it never was though, as even Pope Paul, now sainted, VI allowed it in very limited circumstances and thus because of that His now sainted Holiness never abrogated it, all of us are having a hard time naming the two Masses and we are all over the place with it.

So I thought to myself, self, we need to redeem the unredeemed Mass, what is disparagingly called the “unreformed Mass” and make it a term of endearment and praise!

The LGBTQ,etc, etc, etc had done that superbly with the word queer, once a word of derision and homophobia and despise, hurled in a name calling way, at homosexual men. That word, queer, is now a term of endearment and praise.

Thus we must do the same with unreformed. I will now become a UTC and it will be seen as a badge of honor, “Unreformed Traditional Catholic”. And the Mass orientation I celebrate is the Unreformed Mass!

Thank you, Jesus, for I am wonderfully made!