POPE PRETTY CLEAR HERE ON HOW TO MAKE CONVERTS AND REVERTS OR IS HIS HOLINESS? 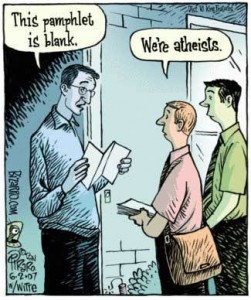 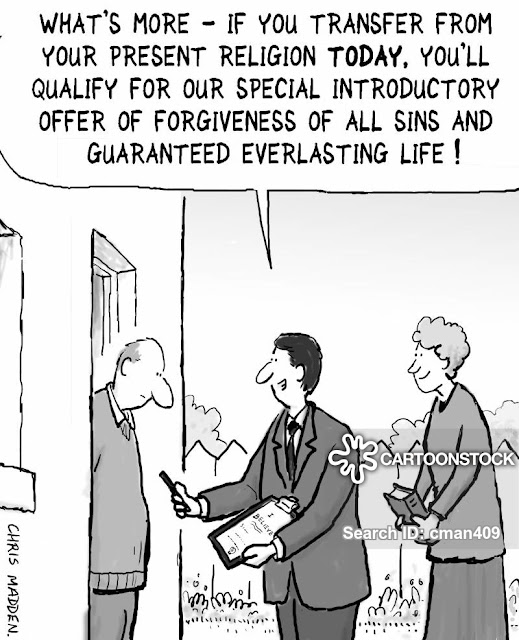 Pope Francis during his weekly General Audience invites the faithful to ask the Holy Spirit, “for the capacity to delicately inculturate the message of faith, placing a contemplative gaze on those who are ignorant of Christ”.
Build bridges with those who do not believe or with those who have a different creed from ours. “Always build bridges, always reach out, no aggression.” That was the Pope’s invitation during his weekly General Audience on Wednesday as he continued his Catechesis on the Acts of the Apostles.
The Pope took his cue from St. Paul as he described this great Saint’s preaching before the Areopagus in Athens, the cultural capital of the pagan world.  In a city filled with idols, said Pope Francis, Paul proclaims the Gospel by appealing to the religiosity of his hearers and their desire to know the truth.

A call to conversion

The Pontiff explained, that when St Paul sees an altar dedicated to an “unknown god”, he states that God, the transcendent Creator of the world, has indeed made himself known, and sent his Son to call all people to conversion and the fullness of truth.
Yet, the Pope notes, that when Paul speaks of Christ’s death and resurrection, his listeners lose interest and his words arouse mockery and derision in the eyes of the Greeks.
But as Pope Francis points out, St Paul’s preaching bears fruit in the conversion of some Athenians, including Dionysius the Areopagite and Damaris, who open themselves up to the faith.

Inculturate the message of faith

Concluding his catechesis, the Pope invited the faithful to  ask the Holy Spirit, “for the capacity to delicately inculturate the message of faith, placing a contemplative gaze on those who are ignorant of Christ, moved by a love that warms even the most hardened hearts.”
Posted by Fr. Allan J. McDonald at Thursday, November 07, 2019

Needs some work. The key to successful passive-aggressive behavior is to make it more subtle.

Archbishop Vigano, one of the few real men in the hierarchy speaks:

"For all of us Catholics, the landscape in the Holy Church is becoming darker by the day. The ongoing progressive offensive portends a real revolution, not only in the way the Church is understood, but also in the apocalyptic images it gives to the whole world order. With deep sadness, we see the present pontificate marked by unusual facts, disconcerting behavior and statements that contradict traditional doctrine, and which sow a general doubt in souls about what the Catholic Church is and what her true and immutable principles are. It feels as though we are in the grip of a religious chaos of gigantic proportion. If this satanic plan is successful, Catholics who adhere to it will in fact change religion, and the immense flock of Our Lord Jesus Christ will be reduced to a minority. This minority will likely have much to suffer. But it will be sustained by Our Lord’s promise that the gates of hell will not prevail against the Church, and with Him it will conquer in the Triumph of the Immaculate Heart of Mary promised by Our Lady at Fatima."

I thought the indigenous people of South America were being exploited y the leftist, but I didn’t really agree with the angry mob on the right. I understand what the populist saying but I am not convinced that is what his followers are doing.

Francis is getting there, but there are still some people who act as though Christ is King, and Our Lady deserves exclusive honor. These are those horrid rigid Catholics that he wishes to purge, or convert to a more enlightened bridge making kind of faith. You know the kind that doesn't have a strong enough belief in ANYTHING so as not to offend ANYONE.

Francis is doing his best, but needs our apathy and cowardice to continue moving forward in those really surprising ways that his 'god of surprises' has in store for his followers.

The Pentecostal and Evangelical Protestants are not particularly "delicate" with the Truth of Jesus Christ by tolerating the worship of pagan idols, but are nevertheless successfully proselytizing the Amazonians. After all, for a sinner to repent and accept Jesus as his one and only Saviour is to burn the bridges to his past.
Dialogue and inculturation does not work: one is either for or against Jesus.

Yes, sometimes, it is indeed not what one says, but how one says it...But it's also better to tell the truth rather than sugarcoat it.

I witnessed something yesterday which may explain, in part, the reason many Catholics no longer bother with the Faith. I attended a "memorial service" for Catholics who had died at a Catholic sponsored retirement community during the year. I was actually expecting Mass to be celebrated in this Chapel.

The organizers were two women in their mid to late seventies: a pantsuited nun and a laywomen choir director dressed in slacks. I guess they were trying to project the casualness of the service. They ran this 20 minute or so memorial service even though the priest, the community chaplain whom I have known for years, was sitting there. This priest is tops, excellent celebrant and homily giver and a genuinely nice man.

Well the service was 25% Christian (not Catholic really, since any Methodist of Baptist probably would have been fine with the Christian part) and 75% secular/pagan.

Sisters Pantsuit opened the affair by reminding us we are entering the Season of Light: Christmas AND THE WINTER SOLSTICE. I knew from that moment on what we were in store for.
There were a few fragments from sacred scripture but the rest was Carl Sagan, some woman poet and Antoine de Saint-Exupery. We learned we were all little stars and then stardust joined together. No mention of Christ, resurrection, the saints, etc.

Although I am sure these ladies were well intentioned, the whole service left me feeling sad for them. Here they are in their seventies and this is what it means to remember dead Catholics? Based on this encounter, it certainly would not attract me to the Faith because I could not tell which Faith they were representing.

His Holiness said, “Always build bridges, always reach out, no aggression.” I wonder who he is speaking about. Today's Catholics would never use aggression, they hardly know their faith or the truth. He must be thinking about the Spanish and French several hundred years ago when settling the Americas. Or maybe its the Muslims, that's how they convert. I proselytize but do not do so in an aggressive manner. I just tell what I believe and what Catholics believe, if they do not listen or care about what I am saying, then I just knock the dust form my sandals and walk away. I did my part, the rest is in God's hands. I think that is all He expects from us, just try, success is not necessary. We sowed a seed. God will make it grow.