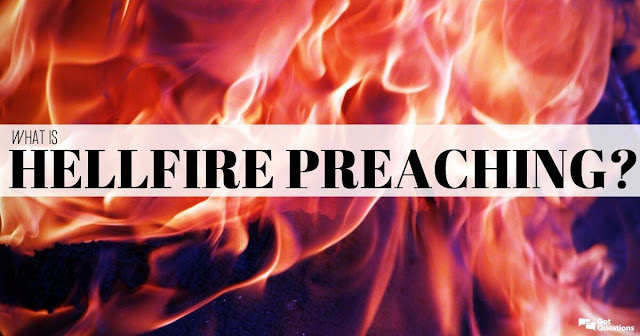 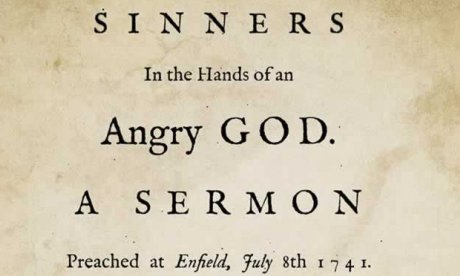 As I reported yesterday, the new Bishop of West Virginia has taken great steps to rebuke his sick predecessor.

This is the Deacon’s Bench take: 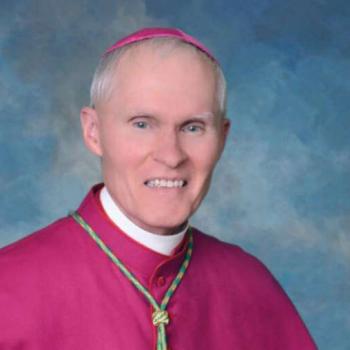 “We regard the former bishop’s acceptance of this plan of amends as an act of restorative justice. It is also for his own spiritual good.” From The Washington Post:  West Virginia’s new bishop Tuesday called for his predecessor, Michael Bransfield, to pay $792,000, apologize to victims and to the diocese, and lose his place in the diocese’s cemetery as part of a restitution package for alleged financial and sexual misconduct that some church experts say is a first for a… Read more
My comment: What His Excellency wrote is good but not enough but more than what our now very politically oriented Church is doing.
It would be good to tell Bishop Bransfield that he is in a state of mortal sin and he should be publicly excommunicated until he publicly repents and makes the restitution that Bishop Brannen is asking.
Bishop Brannen needs to make clear that if the excommunication is not lifted because of Bransfield’s intransigence, he risks the fires of hell, eternal damnation the loss of the integral salvation of his soul and eventually of his body.
And you know what? The pope needs to do and say the same thing about that McCarrick character. But I won’t hold my breath.
So much in the Church’s development of doctrine ideology and drivel today fails to uphold the primary purpose and pastoral ministry of the clergy, bishops, priests and deacons. What is that? It is NOT about saving the planet as important as that is and is actually within the domain of the laity, but the salvation of souls.
Instead of telling the laity how to save the planet, tell them if they don’t they will go to hell. Let them figure out how to do it.

The pope should not tell nations to get rid of nuclear weapons or power plants but to tell them to find ways to secure them, keep them out of the hands of terrorists and rogue nations and if the don’t they risk the fires of hell.

And the Church needs to emphasize soteriology and eschatology,  meaning, the world will end and this will usher in the Second Coming and Last Judgement and no amount of integral ecology will prevent the final consummation of the earth and our general judgment with heaven or hell looming for our resurrected bodies from the dust heap of this final consummation!
If the clergy don’t repent publicly of their public mortal sins, they will go to hell too. This applies to enabling bishops for the past 100 years who did nothing to ameliorate the sex abuse scandal of supposed celibate men under their charge.
A little fire and brimstone these days will go a long way.
Posted by Fr. Allan J. McDonald at Wednesday, November 27, 2019

Therefore, the demand for a public statement to these effects rests on very weak grounds.

The canonical grounds for public excommunication do not, I think, include the sins that Bishop Bransfield is or may be guilty of. Therefore, I do not think he can be publicly excommunicated.

Bishops and clergy and laity are not required to repent publicly of their mortal sins.

Anger and/or frustration leads some to make unreasonable and, at times, absurd demands or those they believe are responsible for terrible sins that have harmed the Church. These motivations should be re-examined carefully with the aid of a trusted spiritual director.

Anathemas and excommunications must be restored if not for the benefit of those in a state of mortal sin well then for the majority of Catholics scandalized by public sins that are unrepented publicly, like Catholic politicians virulently pro-choice,etc.

In the Bransfield case, I think that the excommunication should be issued if he fails to abide by what the new bishop has asked especially if Bransfield publicly states he won't do it.

On what canonical grounds would Bransfield be excommunicated?

I would suspect that with a member of the clergy (clericalism anyone) excommunication would be reserved to the pope and as Supreme Pontiff he can make up the rules as His Holiness goes, especially with a bishop or cardinal bishop.

But I think the good former bishop of Lincoln could offer some advice to the modern Church on excommunications.

Last time I saw a report about him, McCarrick is still publicly denying he did anything wrong.

Father MCDonald: GREAT NEWS!!! The Diocese of Grand Rapids, Michigan is supporting a priest who corrected a member of the LGBT Mafia:

Among Pope Francis' greatest attributes has been his tremendous determination, fueled by our Majestic God, to advance Holy Mother Church's call to holiness.

In particular, Pope Francis has advanced that call via his endless promotions of the Holy Sacrament of Penance.

His November 20, 2019 A.D. General Audience testified to the above.

Ever since God had chosen him as our Pope, one parish after another in my diocese has responded to Pope Francis' call to promote Confession/holiness.

That has been the "Francis Effect."

Pope Francis is our great and holy Pope of the Holy Sacrament of Penance.

I wish that each priest throughout the world could read the following:

"Lastly, a final point: the priest is the instrument for the forgiveness of sins.

"God’s forgiveness is given to us in the Church, it is transmitted to us by means of the ministry of our brother, the priest; and he too is a man, who, like us in need of mercy, truly becomes the instrument of mercy, bestowing on us the boundless love of God the Father.

"Priests and bishops too have to go to confession: we are all sinners. Even the Pope confesses every 15 days, because the Pope is also a sinner. And the confessor hears what I tell him, he counsels me and forgives me, because we are all in need of this forgiveness. Sometimes you hear someone claiming to confess directly to God...

"Yes, as I said before, God is always listening, but in the Sacrament of Reconciliation he sends a brother to bestow his pardon, the certainty of forgiveness, in the name of the Church.

"The service that the priest assumes a ministry, on behalf of God, to forgive sins is very delicate and requires that his heart be at peace, that the priest have peace in his heart; that he not mistreat the faithful, but that he be gentle, benevolent and merciful;

"that he know how to plant hope in hearts and, above all, that he be aware that the brother or sister who approaches the Sacrament of Reconciliation seeking forgiveness does so just as many people approached Jesus to be healed. The priest who is not of this disposition of mind had better not administer this sacrament until he has addressed it.

"Dear brothers, as members of the Church are we conscious of the beauty of this gift that God himself offers us? Do we feel the joy of this cure, of this motherly attention that the Church has for us? Do we know how to appreciate it with simplicity and diligence?

"Let us not forget that God never tires of forgiving us; through the ministry of priests he holds us close in a new embrace and regenerates us and allows us to rise again and resume the journey. For this is our life: to rise again continuously and to resume our journey."