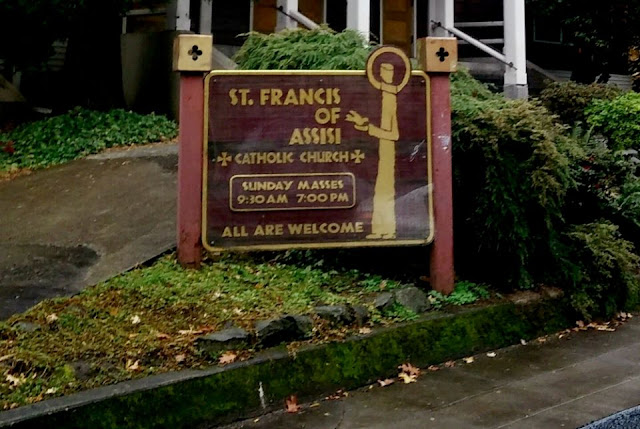 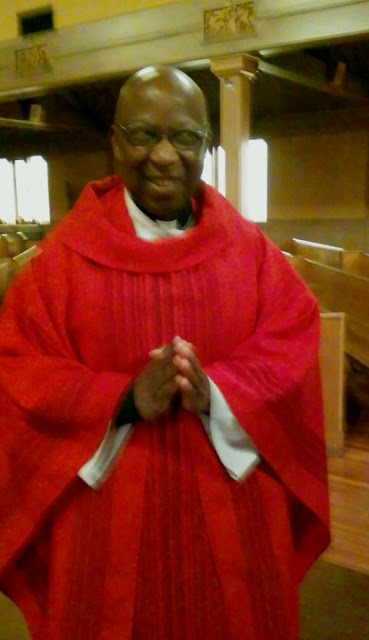 The humanity of it all, their very black pastor in this all white aging baby boomer parish replaced earthenware cups with gold chalices!

Here's the best part of the Catholic Chismatic article:


The pastor has been hailed as a hero by traditionalist groups...who see in him a crusader against what they describe as hypocritical Catholics who don't follow the church's rubrics. They have accused his critics of racism. Regular references in the traditionalist Catholic media refer to the protesters as gray-haired refugees from a long-gone post-Vatican II era, boomers who have lost their way amid the liberal notions that permeate Portland life.
St. Francis has become a Rorschach test for traditionalists on social media, projecting what they don't like about many modern American parishes. A writer for Crisis Magazineseethed that the involvement of women protesters was an attack on spiritual masculinity.
Read the rest there:

At St. Francis of Assisi Parish in Portlanbd, unity is elusive

Maybe these "progressive boomers should chew on this:

A panel of African American voters sat down with Fox News' Martha MacCallum to talk about the issues that are most important to them as we head into the 2020 election. One of the issues that came up was abortion and how Democrats target the black community. “My biggest issue with the current Democratic candidates as it comes to the black community is that all of them are pushing for poor women of color to have access to abortion. That’s all that you hear," panelist Angela Stanton King explained. "Since abortion Roe v. Wade has been passed, 46 percent of the black population has been aborted.