CLEANING UP THE MESS OF THE PAST IS IMPORTANT, PREVENTING THE MESS IN THE FUTURE IS EVEN MORE IMPORTANT 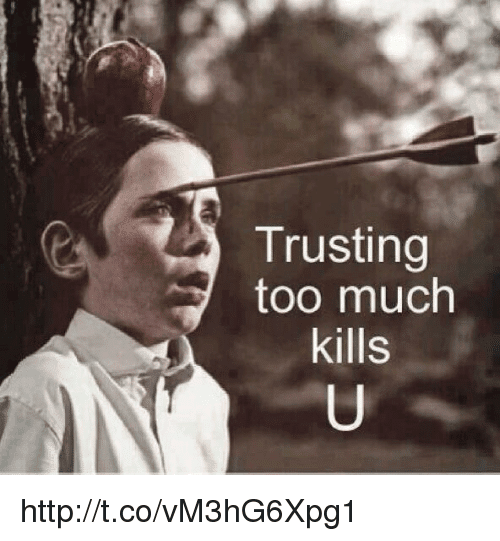 Yet preventing abuse now and in the future is what is even more important and I think the Church has made some inroads into that but not uniformly from diocese to diocese.

A blessing in disguise is the knocking off of the pedestal the high esteeem Catholics had for priests prior to Vatican II simply because the priest had answered a call from God to serve the Church in this capacity.

Many superficial presumptions were made that the priest could do no wrong in the sexual area because of his promise/vow to celibate chastity. Thus a priest could be trusted with parent's children because he had no sexual desire for them, especially boys, because all presumed that priests were heterosexual albeit eunuchs.

But because the benefit of heterosexuality was given to priests, most rank and file laity prior to Vatican II knew that it was inappropriate to tempt priests by women and girls dressing immodestly or creating situations where a priest might fall.

Parents would never entrust their girls to priests to spend time with as they would with their boys. This certainly opened the door of temptation and actual sin when the priest realized his dark fantasies could be fulfilled with children of trusting parents, naive parents and parents who thought a priest would do no wrong in the sexual area especially with children, boys in particular.

While we are doing a examination of the consciences of bishops and priests in authority who did little or nothing to stop abusive priests, maybe because of naïveté or even callousness, it is now the time too to expand this to parents who did not recognize abusive priests they invited into their homes and where abuse took place right under their nose and because of this aura of sanctity and morality that priests had from their pedestal.

So much of the abuse was unwittingly enabled by parents that allowed their boys to spend a great deal of time with priests alone and sometimes were glad that the priest took their boys on overnight camping trips or even extended vacations. Sleep overs in the rectory  as a form of baby-sitting were not even suspect.

And yes, many boys were abused in the homes of their parents by parents who invited their priest, sometimes  those they considered good friends, to spend time with the family and alone time with their children.

This mentality of both bishops and laity and other priests one would hope has come to an end. Am I naive in thinking that it has? Would one think so, given the widespread use of programs like "virtus" that train both clergy and laity to recognize what can lead to abuse?

Cardinal Cupich: How can we end clerical sex abuse and purify the church?

Editor’s note: This article is based on a talk delivered by Cardinal Blase Cupich, archbishop of Chicago, at the Latin American Congress on the Prevention of Child Abuse in the Catholic Church, held at the Pontifical University of Mexico on Nov. 8, 2019.
One day, a man in his mid-50s came to my office and shared the painful story of being sexually abused by his pastor. He started serving Mass when he was 9 years old, and the pastor always asked him to stay afterward to tidy up the sacristy. One day the priest took him to the basement and sexually abused him. He did this every Sunday over four years. After abusing him, the priest would walk the boy home and have dinner with the boy’s family. Adding another demonic layer of pain to the sexual abuse itself, each Saturday the priest would drive the boy to another town and force him to confess his supposed sins to another priest. Finally, the boy had the courage to tell his father, and the abuse stopped. Seeing the suffering in this victim-survivor’s eyes, witnessing his courage in sharing this horrible experience with me, I knew I had to act.
Posted by Fr. Allan J. McDonald at Saturday, November 30, 2019

Off topic a bit, but you will enjoy this article in the New York Daily News on the OF. There is a money quote in there on Pope "Merciful and Tolerant."

It’ll come to and end when negligent bishops hear the sound of prison doors clanging shut behind them. And when comfortably retired bishops are kicked out of their mansions and forced to live in monastery cells. And when the rest of the bishops look up from their pheasant alorange and think “hey! That could happen to me!”