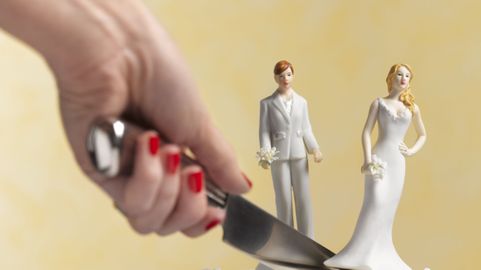 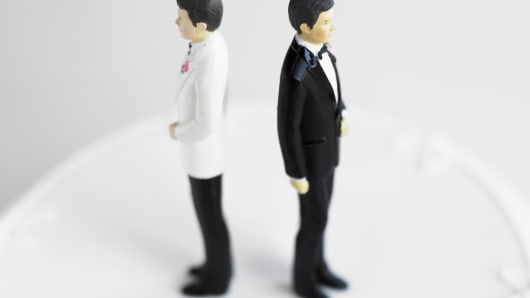 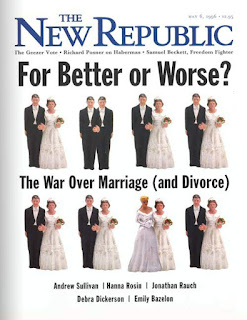 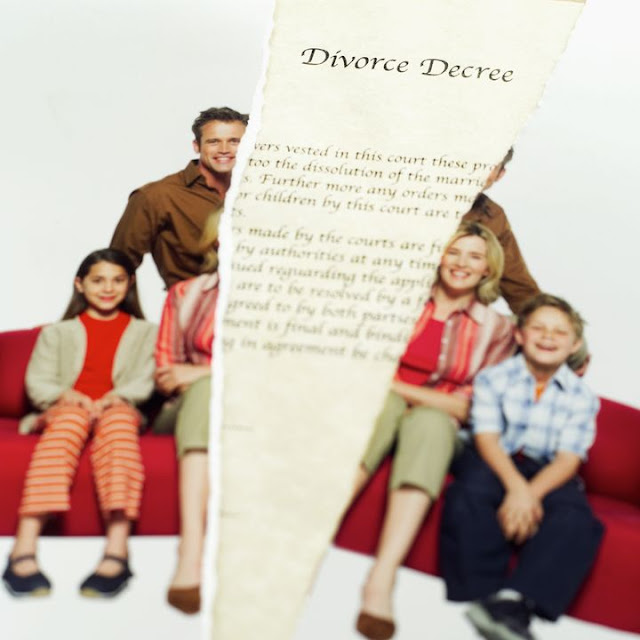 I am all about being pastoral and I have called for more direction on the "internal forum" for very difficult pastoral situations concerning what is perceived or presumed to be an illicit marriage.

For example, and this is very difficult for Protestants wishing to become Catholic, I have dealt with couples in presumed illicit marriages who would Ike to pursue an annulment for what the Church "presumes" is the sacramental marriage but can't because the previous spouse can't be found or won't cooperate. One women who was impregnated by her boy friend, both Protestants, both 16 years old were forced to have a Justice of the Peace wedding afterwhich her husband left to join the army even before consummating the marriage. She's now near 60 years old and never saw her "husband" again.

No annulment is possible because she doesn't know where he is or even if he is alive. Internal Forum anyone?????

Of course that's a pastoral solution within the context of the seal of confession. It is not a general call to all to receive Holy Communion who are in illicit and presumable immoral relationships.

But now, thanks to Pope Francis, Italian bishops have caused an uproar and more polarization and division even in flexible Italy. One wonders just how far away schism is, another Great Schism:

Two Italian bishops are making waves after issuing public statements allowing divorced and remarried Catholics to receive the sacraments, with one apologizing for having “ignored” these couples in parish life and insisting that their decisions are in line with Pope Francis’s 2016 document on the family Amoris Laetitia.

Radio Spada, a well-known traditional Catholic site, published a reaction saying that even though the letter was written by a bishop, “there’s no call to abandon a gravely sinful situation that puts the eternal destiny of one’s soul at risk, no mention of the high Christian values of chastity and the holiness of the family, no reference to the unity and indissolubility of marriage.”
“More than a letter of a successor of the Apostles, it’s a letter of a successor of the Apostates,” the site claimed.
Yet Marangoni isn’t alone. This week, Bishop Corrado Pizziolo of Vittorio Veneto, also in northern Italy, is set to publish guidelines on the implementation of Amoris Laetitia, allowing divorced and remarried Catholics without an annulment to receive the sacraments on a case-by-case basis.
Veteran Italian Vatican-watcher Francesco Grana described the decision by Marangoni and Pizziolo as “important initiatives that mark a change in mentality, especially within the Italian Church” and are a sign “that the processes strongly desired and initiated by Bergoglio are beginning to bear fruit.”
Read the rest at CRUX by pressing title of article below:

The 60 year old you mentioned doesn't need any forum, internal or otherwise. She's not set on committing adultery. So she doesn't need an annulment -- unless there's more to the story than what you wrote.

The problem isn't the marriage, it's the purported "remarriage." You want the church, through this nebulous internal forum, to wink and nod at adultery. Instead, God teaches people not to commit adultery.

These "bishops" are just time servers and PF's lackeys. Ignore them and carry on (but withhold $, the only language they truly understand)