THANK GOD FOR THESE YOUNG CATHOLICS CONNECTING THE DOTS AND SPEAKING OUT! 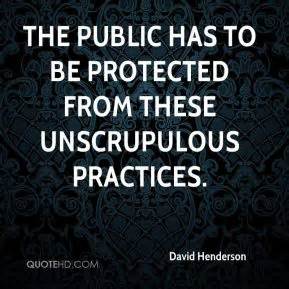 As Catholics, we believe that the Church’s teaching on human nature and sexuality is life-giving and leads to holiness. We believe that just as there is no room for adultery in marriages, so there is no room for adultery against the Bride of Christ. We need bishops to make clear that any act of sexual abuse or clerical unchastity degrades the priesthood and gravely harms the Church.

The letter, published Wednesday at First Things, calls Catholic leaders to recommit themselves to the Church’s teaching on sexuality.
Christine Rousselle/CNA

WASHINGTON — A group of young Catholic writers, intellectuals and activists released an open letter Aug. 8 calling for an independent investigation into the alleged crimes of Archbishop Theodore McCarrick. The letter also calls Catholic leaders to recommit themselves to the Church’s teaching on sexuality.
The letter which you can read by pushing the underlined part of this sentence was published Wednesday on the website of First Things.
Posted by Fr. Allan J. McDonald at Thursday, August 09, 2018

Based on past reports and musings, one gets the sense that many within the hierarchy will politely acknowledge this letter, privately find it to be amusing then, quietly go about their lives either turning a blind eye to what is going on or, worse yet, participating in it themselves. It is so easy anymore to have little confidence in our leadership.