WOW! ANOTHER BOMBSHELL COMMENTARY ON POPE FRANCIS AND SOME VERY SOLID ADVICE FOR HIS HOLINESS! 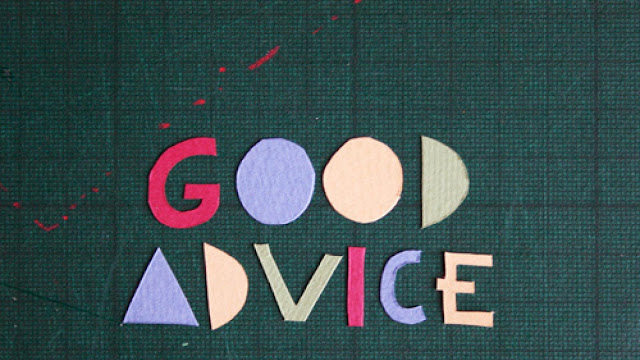 Press title for the CNS commentary printed by Crux:

Highlighting the words of St. Vincent of Lérins, Pope Francis raised a curtain onto his pontificate: presenting a little-known but once highly influential theologian whose name and citations would soon appear in a number of papal speeches, documents and interviews over the next decade.

The pope’s favorite quote? That Christian doctrine should follow the true and legitimate rule of progress, so doctrine may be “consolidated by years, enlarged by time, refined by age.”

However, U.S. Monsignor Thomas G. Guarino said, St. Vincent should be not cited, as the pope has done, in matters where there has been “a reversal, such as his teaching in 2017 that the death penalty is ‘per se contrary to the Gospel.'”

The saint described the natural law of progress as analogous to the growth of a body: the child develops into an adult, so “there is change, yes, but there is also stability — with the person remaining the same from youth to old age, even while progressing,” the monsignor said.

Doctrine, too, must follow this “true and legitimate rule of progress,” the saint wrote, so as it matures, nothing new is created and nothing of its essential nature is changed or taken away — just the same way the number of human limbs does not increase or decrease over time.

“It is true that the church’s prior teaching on the death penalty was not a dogmatic statement of an ecumenical council,” and the change can be seen as “an advance in understanding human dignity,” he wrote to CNS.

However, “St. Vincent of Lérins cannot be used to justify reversals,” the monsignor said. “He is only interested in developments that go forward, clearly maintaining earlier teaching.”

“A good example of the expansion Vincent is talking about is ‘Lumen Gentium’ of Vatican II. The council did not change anything in the traditional teaching about the infallibility of the pope, but added teaching about the infallibility of the college of bishops when teaching together with the pope,” he said. “This was an advance, real progress, which nonetheless maintained prior teaching.”

While encouraging the pope to invoke the saint “with a bit more precision,” Guarino said, “I think Pope Francis should be warmly congratulated for having revived interest in one of the great teachers of the early church.”

The monk of Lérins was clearly committed to protecting the deposit of faith from “profane novelties,” and he “is probably the most thoughtful of all the ancient Christian writers when it comes to growth, development and progress,” Guarino said.

I'm not entirely sure that Pope Francis understands 'the true and legitimate rule of progress' regarding the development of Christian doctrine in the same way as St Vincent of Lerins did in the fifth century. His sycophantic admirers, with their talk of 'paradigm shift' have cast him in the role of a reformer, and nowadays that means an innovator. In the past 'reforming' popes were those zealous in eradicating abuses.

St Vincent, referencing St Paul, insisted that doctrine always be presented 'eodem sensu eademque sententia' (with the same sense and the same meaning), a phrase repeated by John XXIII at the opening of the Second Vatican Council in 1962. Francis would do well to have it framed and put on his desk, along with the extract from Pastor Aeternus I referenced a couple of weeks back.