THE COMMON GROUND REMBERT WEAKLAND MAKES CLEAR IN 1999, ALBEIT UNWITTINGLY, IS THAT EVERYONE THEN (AND NOW) WANTS TO IMPROVE THE MODERN LITURGY’S CELEBRATION. 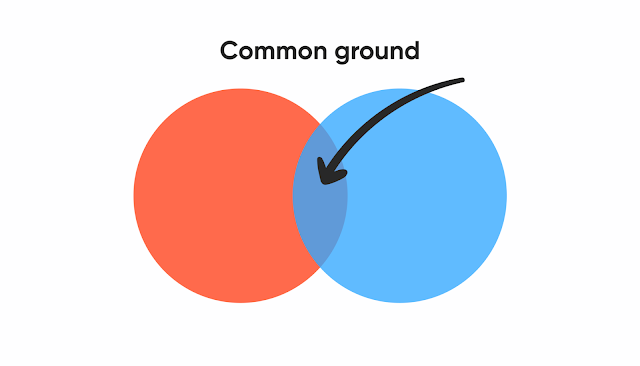 Press title for long commentary on the Modern Roman Missal in 1999 which shows what Father Fox has been saying, no one is happy with the current Modern Roman Missal and Weakland unwittingly makes the point all to clear in 1999 and it is true today as well:

Here is one section of his commentary that is pertinent for today, but the other sections are too. Not much has changed since 1999 in terms of discontent with the current Modern Roman Missal. No one is please with it then or now.

Questions of a Theological Nature Posed to Those Seeking to Better the Reform.

Before posing questions to the reformists, one should acknowledge those areas where the gains from the liturgical renewal have been clear and praised. The three-year cycle of biblical readings and the fact that Sacred Scripture has become such an essential part of the Eucharistic liturgy and other sacraments is the best fruit of the liturgical renewal. The emphasis on the homily as integral to each rite and as an unfolding of the biblical text for this particular assembly has also been seen as a gain. (In this respect there is some concern that, with the homily always explaining the biblical text, there is no room for catechetical instruction, so needed in our day.) The different ministers and their respective roles, at least in principle, have been well accepted. But other more serious matters remain.

Has the reform respected the nature of sacramentality as a free gift from God, as a "given," or have our people drifted into a more horizontal and purely human activity? This question is an important one. S.C. talks about the presence of Christ in the priest and in the assembly but does not see this as a diversion from the objective reality of the action of the Holy Spirit that makes Christ and the paschal mystery present. How often do we hear people say that the Mass, or any sacrament, is simply celebrating that which is already present, as if the assembly were the real and only actor? Has the old phrase ex opere operato (the objective effect of the sacrament) been so weakened in our explanations, in a legitimate effort to avoid a "magical" interpretation, that the results have forged a Pelagian mentality that forgets that God is the primary actor? Has the community or parish at times distorted the rite by seeking to do its "own thing"--as creative as it may have seemed to the assembled group or the specialists who guided it--and thus lost contact with the living tradition of the universal church itself?

Because so many of the abuses during the last two decades have come from this exaggerated stress on the creativity of the assembled group, in contrast to the nature of the rite itself and the usage of the universal church, those seeking to better the reform have to face questions about unwarranted adaptations made by individual groups. Unfortunately, many of these adaptations, well-intended as they may be, are accompanied by little knowledge of liturgy and its essential nature. (I am thinking of the homespun creeds that have no regard for the tradition, eucharistic prayers that leave little room for God, the reading of questionable material in the place of Scripture and the like.)

The second theological question follows from the first: Has the reform at times led to a diminution of respect for and belief in the real presence in the Eucharist? Although many of the surveys conducted recently were badly worded, the fear still remains that there is confusion among our people with regard to the nature of the real presence in the Eucharist. U.S. bishops in particular seem to show this concern. The reformists must face up to this question in all earnestness. Many blame poor catechesis since the council, but others place the burden on the liturgical renewal. They cite, among other things, the tendency to stand and not kneel, no more genuflections, the placement of the tabernacle in the church away from the central axis, the abuses concerning care for the Eucharist after the Mass, and so on. Have the very forms liturgical renewal has taken diminished belief in and respect for the real presence?

In seeking to make the liturgical symbols more true and clear, has the renewal made the symbol more important than what is symbolized? For example, in a desire that the bread at Mass resemble what in our American culture is known as bread, have some become sloppy about the crumbs and thus diminished belief in the real presence? Has the kiss of peace ceased to be a symbolic gesture of reconciliation with one's neighbor and become a moment for greeting everyone in the church--to the detriment of the symbol and breaking the liturgical moment of preparation for holy Communion? In the desire to emphasize the nature of the community, has one introduced rites of dubious origin, e.g., holding hands?

Since liturgy embodies symbols, these questions are most important. In seeking quality of symbol have we at times lost the content? Do "larger" symbols guarantee deeper meaning or just draw attention to themselves and not their content?

Pope Paul diagnosed the situation correctly. His Holiness said the smoke of Satan entered the Church. So, one can conclude from his remark that he believed Satan felt welcomed. Not only that, he is now running the Synodal process in Germany, under the approving gaze of Pachamama et al.