POPE FRANCIS’ ABSURD STATEMENT THAT THE MODERN ROMAN MISSAL IS THE ONLY EXPRESSION OF THE LATIN RITE IS NOT ONLY FALSE, BUT IS SCANDALOUS TO THE OTHER RITES WITHIN OUR OWN LATIN RITE NOT TO MENTION THE EASTERN RITES OF THE CHURCH! POPE FRANCIS MUST CLARIFY HIS CONFUSING STATEMENTS OR AS FATHER THOMAS REESE, SJ, STATES, PEOPLE WILL THINK HE IS NOT UP FOR THE JOB! IT’S BEYOND SCANDALOUS…. 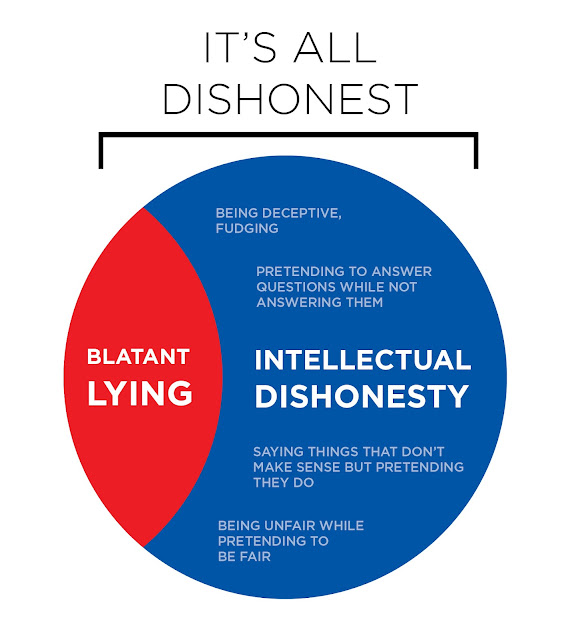 If the “Novus Ordo” is the only expression of the Latin Rite, then where does that leave the Missal of Divine Worship and Anglicanorum Cœtibus? I wish Bishop Lopes would ask Cupich (and the Bishop of Rome) what he means by that.

My comments: This comment voices what I have been wondering about the Ordinariate. Is it the pope’s intention to wipe them out as well and tell them to use the Modern Roman Missal that the rest of the Latin Rite uses?

And while we are at it, what about the Ambrosian Rite (a Latin Rite Missal) used in Milan and which Pope Francis celebrated at a splendid outdoor Mass in Milan? Does the pope think this Missal destroys the unity of the Church?

I have bombshell news for the pope and others who talk this way, the form of the Mass and its language can have a unifying effect, but it is Jesus Christ present in every valid Catholic Mass in the East and the West (and in all the differing rites of the Latin Rite) as well as His One Sacrifice on the Cross, who and which unites us both East and West and all the Latin Rites.

To say what the pope is saying about the Modern Missal unifying the Latin Rite is intellectual dishonesty. Is it His Holiness’ thought or the thought of those advising him and perhaps is it Cardinal-Elect Roche who has duped this pope to make him look bad? Inquiring minds want to know.

This kind of intellectual, theological, historical and liturgical fumbling is second rate to say the least and beyond scandalous!

"Saying things that don't make sense but pretending they do."

(Turning my knowing and accusatory gaze slowly toward the blog owner...)

The Pope is the Pope BUT....I pay very little attention to him, what he says, where he goes, and what he does. He lost me years ago and while I would still consider his presence, should he drive down my street, a blessing to all, I don't consider him terribly relevant these days.

In your response you begin with a quote. However, I didn't see the sentence in the 1st post. It is good for when providing a quote to refer to whom you are quoting. Where does your quote originate?

TRhank you and God Bless.

Anonymous/unknown, please use a handle name.

Unknown - Look at the graphic - "It's All Dishonest" - the blog owner posted.

That graphic isn’t true?????? Your moral theology seems to be suffering!

Fr ALLAN McDonald - Thank you for proving my point - doubly.

YES, the graphic is true. (I never said or suggested it wasn't.)

YES, you often make nonsensical comments and pretend they are true.

How is this scandalous to the Eastern Rites? I'm not following as our legal structure more makes us curious bystanders than anything else.

Even if Fr. TJM CAN answer this, he owes you neither a response, or, anything else. Nothing.
Period. As you are constantly goading him, why would you expect aNyTHiNg from him?

I'm still anxiously waiting for you to 1) Pick on me and 2) I want to recommend an Orthodox blog for you to negatively comment on. I'll recommend it here so we can all watch the reaction.