I DETECT A DOUBLE STANDARD!

Bruce and then Caitlyn: 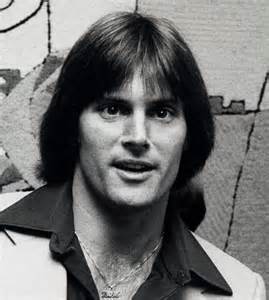 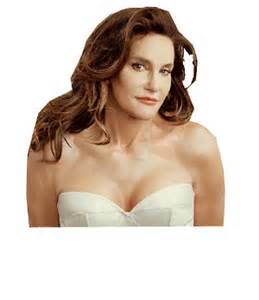 Then there is Rachel Dolezal as white as white can be and then black as almost black can be: 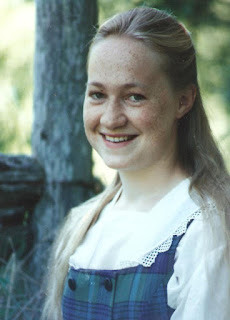 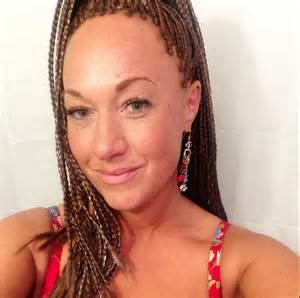 The media as promoted the former Bruce Jenner as a heroine for saying he is Caitlyn Jenner. All it takes in his regard is to look like a woman  and what do you know, he receives applause. He says he's a girl so s/he is a girl, no?

But what about poor old Rachel Dolezal? She was born white, as white as white can be, but somehow she transformed herself into an African American with darker skin. She says she is black and thus she must be, no? But the media isn't buying it and is shocked that she, a white person, was able to fool the NAACP and become their first white president, I mean, black president. After all, if she says she is black then she is black, no? But there is no applause for her and she is not touted as a heroine! They think she is a con-artist. But as a con-artist is she making as much money off her con as Bruce Jenner is making off his con with his reality show and all?

Is this an acceptable double standard? I'm a Chinese Pug now! no? 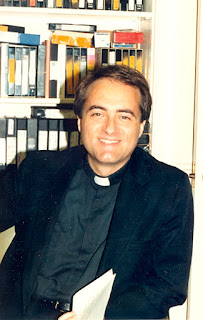 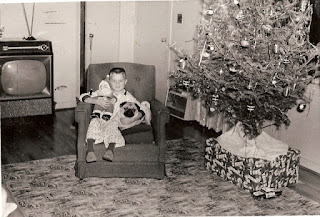 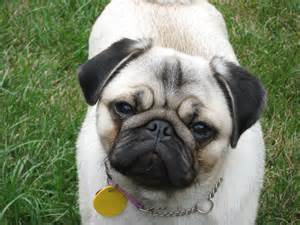 In a world where the abnormal has been declared normal, anything goes. We should laugh at, ridicule, and condemn these people in every way because that is the only sane response.

JJ, I understand what you mean and for normal people, I would agree. But many folks are simply not rational enough to benefit from that and will even become more entrenched. What amazes me is that the people who claim to support them are using them for entertainment at least as cruel as any open mockery.

I haven't seen anything about the Sacred Heart. This is the symbol of the Counter-revolution. Since Lambeth 1930, the Sexual Revolution has been deconstructing everything and continues to do so in the most incomprehensible ways, from contraception to gender transition. We need to show we are not being moved, the Sacred Heart as our standard.

You, know, I still have that Santa Claus doll but my poor GG is long dead and gone. So maybe I should become Santa Claus and not a Chinese pug! Cool, no?

Fr, this is really serious…I think I am a lesbian trapped in a man's body.

Well, I believe I am a Rockefeller inside. I really FEEL like a Rockefeller. I identify with them. I think I should begin to live as a Rockefeller, and I wish everyone, including the Rockefeller family, would acknowledge my truth, and add my name to the beneficiary list on the family trust. :-)