WHAT WILL BE THE MARCHING ORDERS FOR THE NEXT POPE GIVEN TO HIM FROM THE CONCLAVE? 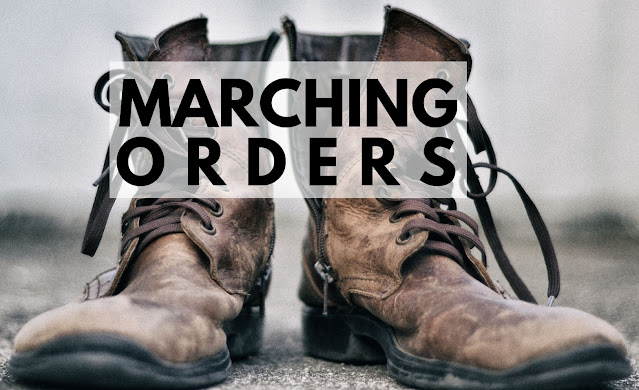 In a recent interview, Pope Francis stated that he had no original ideas for his papacy but rather he has carried out what the conclave and pre-conclave meetings asked the new pope to do. That’s interesting.

What marching orders will the upcoming conclave and pre-conclave meetings give to the new pope of the near future?

1. Clarify Church teaching and clean up the confusion sown since 2013. In other words reassert the coherency of Catholic teaching

2. Strengthen Catholic identity and stop screwing around the with the orthodox faith of Catholics especially young Catholics.

4. Stop courting favor with secular politics and seeking the praise of the world, the devil and the flesh.

5. Stop insulting Catholics, be they clergy, religious or laity and stop using pop psychology to manipulate an outcome.

Anything else that might be the marching orders for the next pope?

Isolate the Traditionalists so that they leave, allow priests to marry - especially each other, capitulate to Protestantism and take on the appearance of Universalists.

It appears we are moving in that direction under this pontificate. If Pope Francis had left Pope Benedict’s policies and approach in place , the Church would be in a happier place (except for the lefties)