IF THESE WALLS WOULD TALK, THEY WOULD SING! 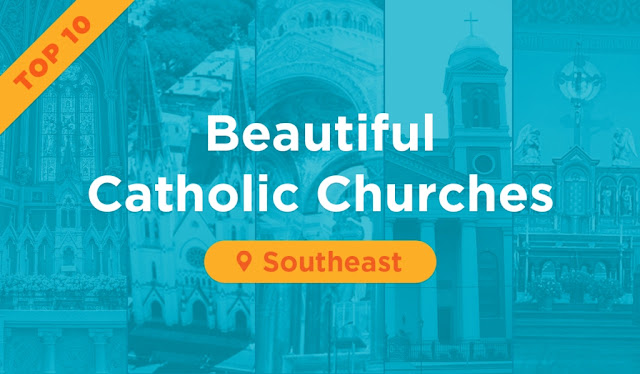 The ten most beautiful churches in the southeast can be viewed HERE!

Two of them are from the Diocese of Savannah, our Cathedral Basilica and my former parish, in which I had a hand in restoring, St. Joseph Church in Macon. Conspicuous by its absence, a true outrage, is the Church of the Most Holy Trinity in Augusta, in which I had a hand restoring. It should have been #1! There are churches selected in Missouri and Arkansas. Need I remind them that these two states are not the southeast!!!!! Thus Most Holy Trinity should replace those as well as the former Catholic Church in Augusta, Sacred Heart!

Saint Joseph Macon, which, in my most humble opinion, is more gorgeous than our Cathedral Basilica, although it is bigger, but size doesn't matter in these cases! 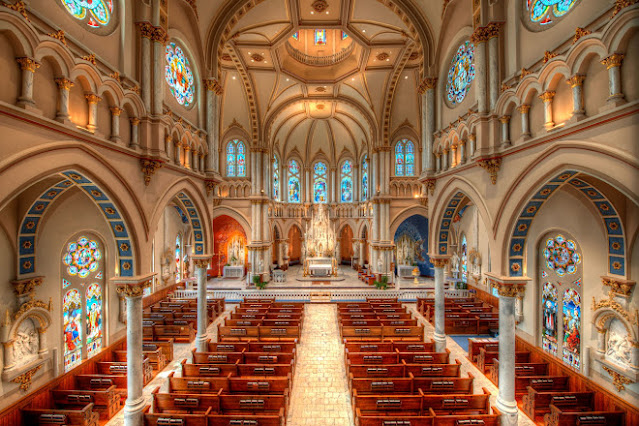 Scandalously and outrageously not chosen, The Church of the Most Holy Trinity in Augusta. It has a fabulous and quite intriguing pre-Civil War and post Civil War (War between the States) history and its story would make an academy award winning motion picture! While I shouldn't have favorites, this could be it: 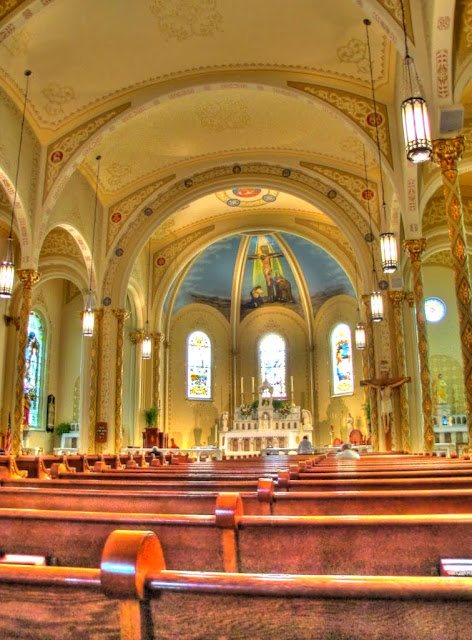 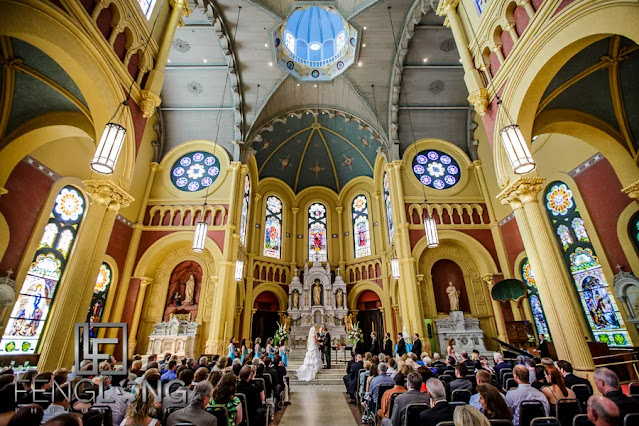 They are beautiful! I think the occasional inclusion of Arkansas and Missouri in The South has to do with the WBTS you referenced and their factions involved.

And The Basilica of the Sacred Heart of Jesus in Atlanta is also quite beautiful. And much more south than Arkansas and Missouri!

I agree with you on St Joes being prettier than St John. I think it's the warmer colors that make it.
Arkansas and Missouri are in the SEC (South Eastern Conference) so there's that and were on the Confederate side in the War of Northern Aggression.