CAN I SPECULATE ON WHO THE NEW PREFECT FOR THE CONGREGATION FOR DIVINE WORSHIP WILL BE? 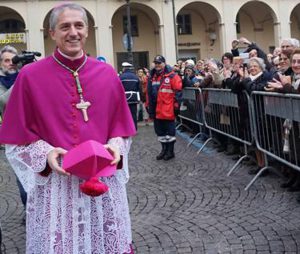 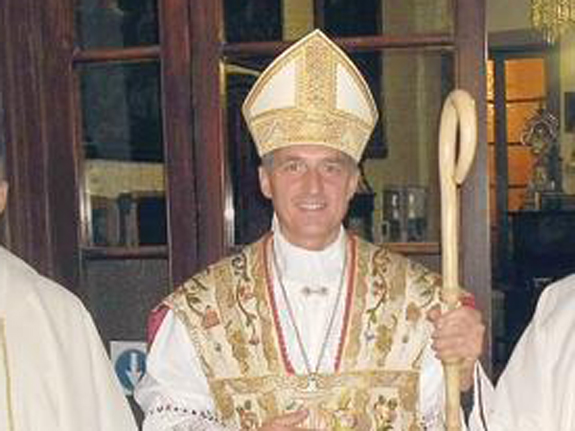 An anonymous commenter of Cardinal Sarah’s retirement suggests the next Prefect for the CDW will be:

Judging from the list of recent papal audiences, my prediction from last spring is about to come to fruition! The next CDW prefect will be Vittorio Viola, currently Bishop of Tortona.

Like Cardinal Gambetti, who was appointed Archpriest of St Peter's on Saturday, Viola is a Franciscan. I think the original plan must have been to announce the two appointments at the same time, but the announcement of Viola's must have had to be delayed for some reason.

This is a google translation of an Italian biography :

After the university, he entered the Order of Friars Minor;  he completed his studies at the Theological Institute of Assisi and later at the Pontifical liturgical institute Sant'Anselmo in Rome, where he obtained a license in liturgy;  at the same university in 2000 he obtained a doctorate in sacred liturgy. [1]

On 14 September 1991 he made his solemn vows in the Order of Friars Minor in Santa Maria degli Angeli;  he was ordained a deacon on 4 July 1992 and a priest on 3 July 1993 by Bishop Luca Brandolini, auxiliary of Rome. [1]

After ordination, in the Order of Friars Minor he was definitor of the Umbrian seraphic province from 1999 to 2002, from 2003 to 2005 and finally from 2011 to 2014. At the diocesan level he has been responsible for the liturgical office of the Ecclesiastical Region of Umbria since 1997  to 2014, of the diocesan office of Assisi for education, school and university from 2006 to 2008 and then of the diocesan Caritas of Assisi-Nocera Umbra-Gualdo Tadino from 2008 to 2014. [1]

On October 15, 2014, Pope Francis appointed him bishop of Tortona;  received his episcopal ordination on 7 December following in the basilica of Santa Maria degli Angeli in Assisi from Domenico Sorrentino, archbishop of Assisi-Nocera Umbra-Gualdo Tadino, co-consecrators Cardinal Gualtiero Bassetti, metropolitan archbishop of Perugia-Città della Pieve, and the  bishop Martino Canessa, his predecessor in Tortona. 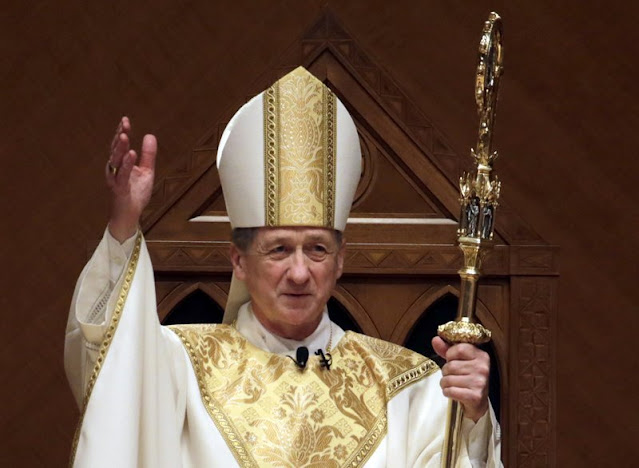 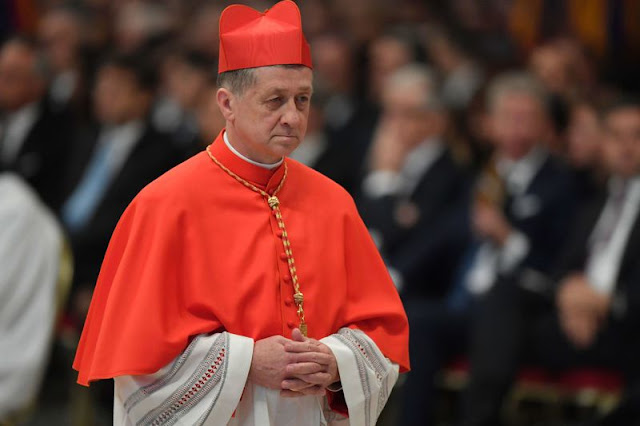 However, Pope Francis also received Blase Cardinal Cupich in a private audience recently. Of course there is speculation he could head the Congregation of Bishops. But Cupich fancies himself a liturgist too, but a progressive sort. He wreckovated the Pontifical College Josephinum Chapel when he was rector there.

Cardinal Cupich is a graduate of the Catholic University of America in Washington, D.C., where he received a Licentiate of Sacred Theology in 1979 and Doctorate of Sacred Theology in 1987, both in Sacramental Theology, with his dissertation entitled, “Advent in the Roman Tradition: An Examination and Comparison of the Lectionary Readings as Hermeneutical Units in Three Periods.”

Before and after of Josephinum Seminary Chapel’s wreckovation: 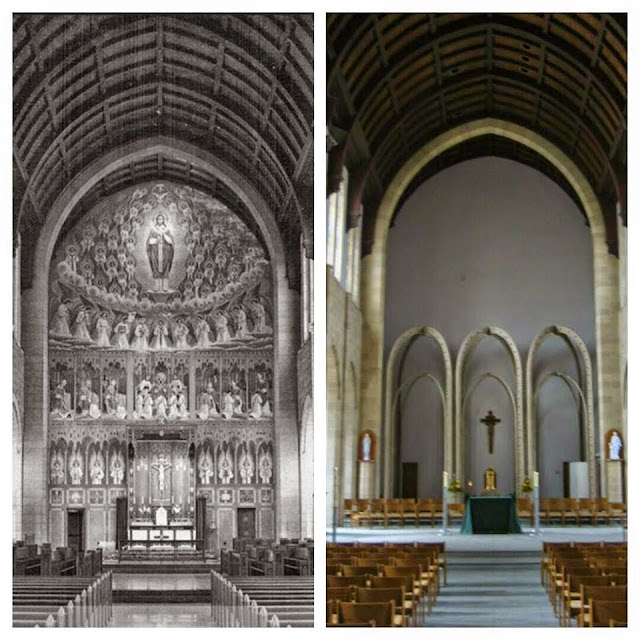 After, after accomplished by our Diocesan Priest and former Rector of the Josephinum, Msgr. Christopher Schreck: 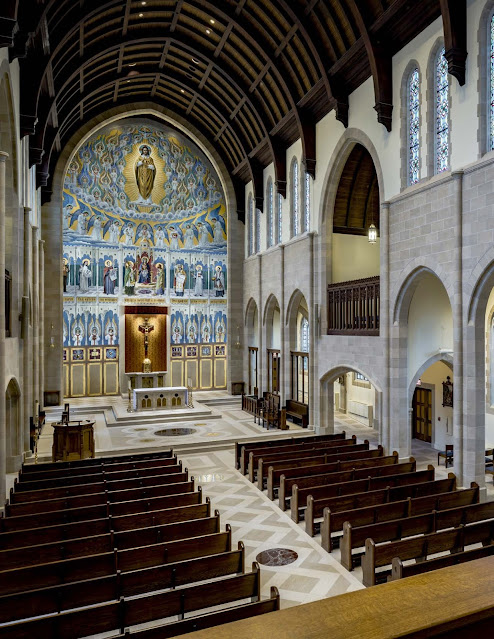 If you want bland, boring, and uninspiring liturgies that will continue to empty the churches go with Cupich!

The restoration picture is wonderful. Make Msgr. Schreck the had of the Liturgy Congregation.

Cupich banned the Latin Mass as devisive when first made a bishop, and was overturned by Benedict's announcement of the allowed extraordinary form as having never been suppressed. Which shoe I still await the dropping since reconciliation with the SSPX now seems a dark horse.

Hear, hear! If one is capable of retaining and paying an architectural firm he is certainly more than qualified to be the worldwide gatekeeper of authentic Catholic worship and sacramental discipline.

Idk, I think Viola might be a pleasent surprise. Take a look at this photo of him recently celebrating an ordination Mass at Montecassino:

Romulus Augustus here, yes I remember very well when Cupich as Bishop of Rapid City South Dakota CLOSED the doors of the only TLM in Rapid City, never cared for him after that, his hate towards the TLM is strong.

Cupich is not a deep thinker, at all. He went to England some time back to give an address and some English parish priest eviscerated his arguments. He was stunned. Like a typical liberal, he is not used to be challenged.