WHEN CATHOLIC CELEBRITIES GO WRONG: SHOULDN'T WE CUT THEM SOME SLACK? 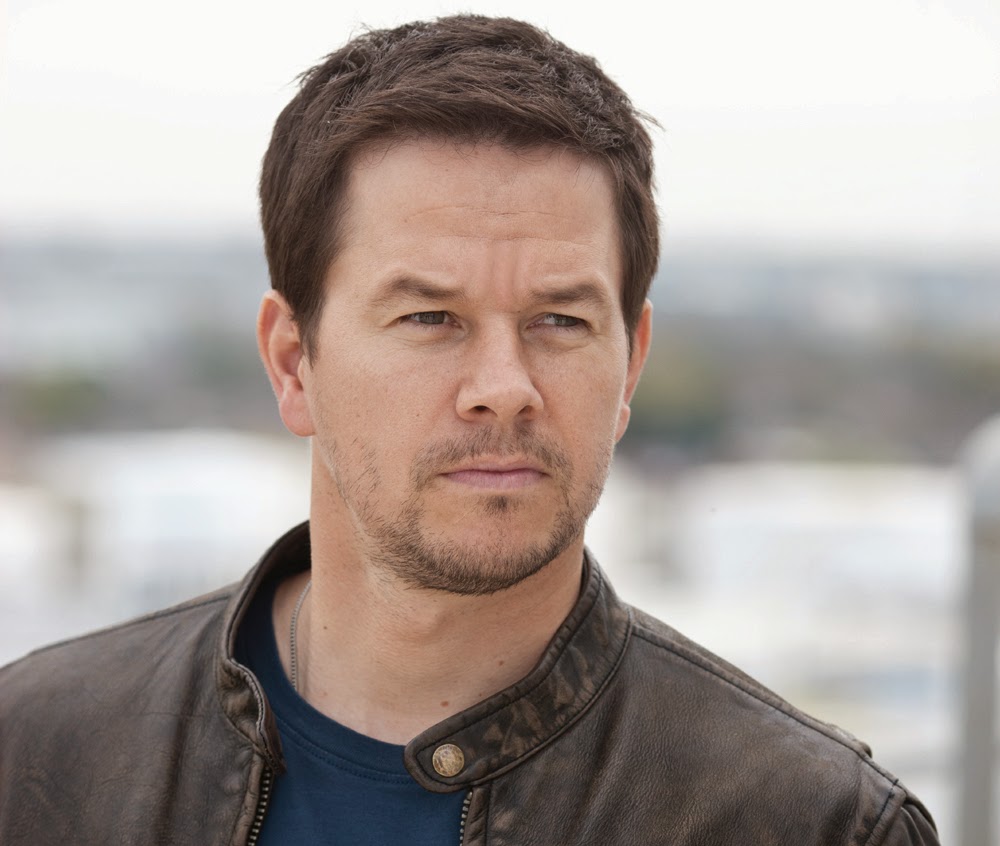 In pre-Vatican II times there were many Catholic celebrities that tried to live up to their Catholic identity although I am sure that the temptations of Hollywood often caused them to fall.

With today's current crop of Catholic celebrities, I'm not sure they do us any favors. I just read where Mark Wahlberg who goes to daily Mass does not agree with the Church on gay marriage (which calls into doubt all kinds of other doctrines and dogmas of the Church).

And Patricia Heaton formerly of "Everyone Loves Raymond" is supposedly still Catholic but attends a Presbyterian Church. What's up with that?

Are there any faithful Catholic celebrities out there anymore?

Here's an interesting list of Catholic celebrities of the past:

Mark Wahlberg is in a very raunchy movie called Ted, with the teddy bear. I've never seen the movie but I just saw the very dirty video clip promoting the sequel. Dropping F-bombs, talking pornography, homo-porn, drugs, you name it. If he is Catholic why is selling out with this filth. Look up Ted 2 trailer, don't do it at work.

Please a Hollywood celebrity being truly "Catholic?" It's the devil's playground. You cannot do acting as a professinal career and expect to uphold the teachings of the Church. Next topic please, Father.

We are all sinners. No more slack than for any other sinner.

Most Catholic children today are, objectively speaking, formed by unfaithful parents, non-religious entertainment and secular schools. This was not the case for most of the earlier celebrities on the list. Therefore, they tended to be better Catholics as famous adults.

I think you're wrong about Gene Roddenberry.

I believe he described himself as being raised in a conservative Baptist (i.e. Protestant) family, but also made no hesitation to call himself an "apostate" from Christianity.

Although...there was so much subtle Christian and Scriptural material in the original Star Trek series, it just shows that you can't escape it completely! ;-)

Well, a young actor who seems like the real deal is David Henrie, he's a Catholic, and I have seen him at one of the parishes I attend in LA.

Being famous, or in Hollywierd, is a cross I wish for no one, but someone needs to take back the culture, I long for the days of the legion of decency :)

The Bing Crosby "Going My Way" household might not have been the best place for children. There's a lot of buzz about him beating up his sons. Two of them shot themselves in the head....with shotguns.

As for Patricia Heaton being Catholic but worshiping at a Presbyterian church, I remember reading where she said it's because she's divorced and remarried.

Just to cherry-pick the first name on your list, Bing Crosby's affairs were notorious. One of them was with another name on your list, Grace Kelly. Celebrities were protected by their studios back then; now they're on their own. We know more about stars today, but they also feel more free to speak out.

And now that I've had a chance to look again at that list of "good" Catholic celebrities -- really? Lots of folks there have Bing Crosby issues. Spencer Tracy, for one.

And George Carlin a Catholic. Again, really? Heard any of his anti-religion rants starting in around, oh, 1970 or so. RIP, George, where ever you are.

Always thought Danny Thomas was a great guy, though. Bob Newhart, too.

Per her own autobiography, actress Rosalind Russell attended a Catholic school, but wasn't a Catholic.