IF YOU DON'T BELIEVE THAT I AM CLAIRVOYANT, THEN HOW DO YOU EXPLAIN THIS: IPAD FROM ON HIGH HITS PARISHIONER AT MACON CATHOLIC CHURCH! UNBANNED IPAD WHICH STRUCK INNOCENT PARISHIONER IS DESTROYED BY SAME AND NOW THERE IS A WARRANT FOR HIS ARREST! 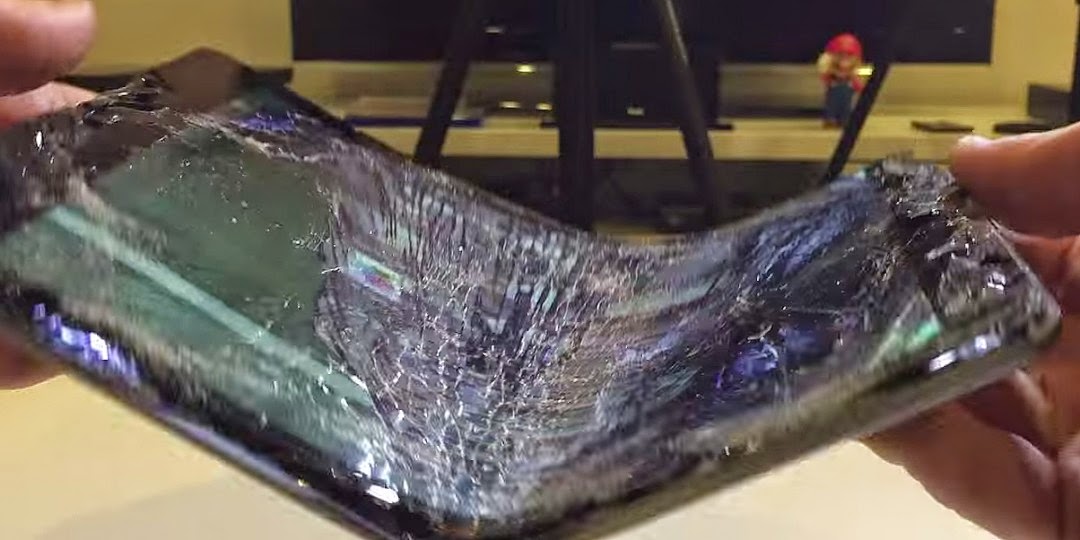 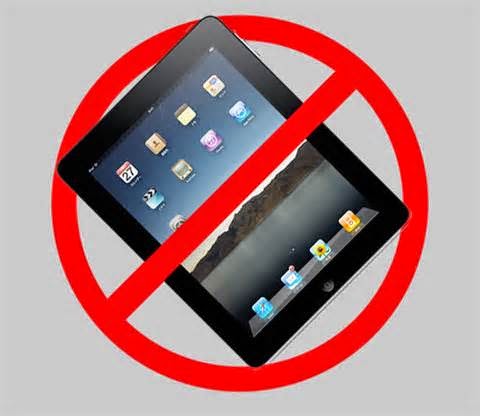 I am still in Augusta, but by 6:30 AM I will depart for Macon. My normal morning activity is to read the Macon Telegraph on line. How odd that on the heels of my post yesterday, the one below this one on banning iPhones and iPads, that an altercation over an iPad happened in the neighboring parish of mine, St. Peter Claver Catholic Church about two miles from St. Joseph. It happened on Easter Sunday no less!!!

It appears that legal action will be taken by the owner of an iPad that struck a parishioner on Easter Sunday as a child dropped it from the choir loft. This leads me to make one of my whining suggestions to Saint Peter Claver: Get the congregation out of the choir loft and put the choir back up there!

The story below is from this morning's Macon Telegraph. I knew nothing about this until I read it this morning. This proves I am clairvoyant!

But apart from the iPad falling from the choir loft and striking a parishioner who in anger then destroyed the iPad, thus signaling that the Catholic Church should be as rigid about banning iPads and iPhones as the Augusta National is at the Masters' Golf Toon-a-mint, this allows me to rant about the choir not being in the choir loft.

St. Peter Claver is a wonderful parish. It was founded in the early 1900's as an African American parish. By the late 1960's whites from St. Joseph Church were encouraged to attend St. Peter Claver to help to integrate it. This tradition as continued to this day with new whites from St. Joseph, not content with their new pastor for the past 11 years, continue to help in that integration at this parish.

But today, the Hispanic community, primarily of Mexican origin has the largest contingency of parishioners and is very vibrant.

Now that an iPad has struck a parishioner as a two year old dropped it from the choir loft onto him, I suggest that the choirs of St. Peter Claver which continue the silly tradition of the 1960's of having the choir in the sanctuary and confrontationally facing the congregation in an entertainment configuration return to the choir loft and the loft not be used for additional seating. Of course choir members should be forbidden to bring cell phones and iPads to the choir loft lest someone below suffer a concussion.

Read the story at the Macon Telegraph for the interesting comments after the article!


iPad from on high draws ire of Macon churchgoer

Easter services had just ended at Macon’s St. Peter Claver Catholic Church when an Apple iPad fell from above.

The iPad was accidentally dropped from a sanctuary balcony by a 2-year-old boy, according to a Bibb County sheriff’s report.

The child had grabbed the device from his mother’s hand as they were leaving the Ward Street church Sunday afternoon.

Before it hit the floor, the iPad struck a man’s shoulder.

“The tablet,” the sheriff’s report noted, “was unharmed due to the protective case on it.”
But then the man, 36, picked it up.

He looked at the family above, bent the iPad with his hands, then “smashed it on his knee,” the report said, breaking the device. “He then threw it on the ground and walked off.”

The child’s mother, 31, reported the matter Monday, and deputies went to the man’s house on Atwood Drive to get his side of the story.

A woman at the house said the man was in Atlanta. A criminal damage warrant was sought for his arrest.
Posted by Fr. Allan J. McDonald at Wednesday, April 08, 2015

A Liber Usualis (2000+ pages) dropped from a choir loft might well have fatal consequences.

The mother was clearly irresponsible in bringing an iPad to Mass. As for the victim of her irresponsibility, I wonder if he even knew what the device was? The whole thing should be treated as a civil matter, not a criminal one.

Do priests of your diocese contact you for clairvoyant insights into possible changes of assignments? You could come in really handy!

They are seriously going to issue a warrant over this? Maybe I can see making him pay for it, but criminally charging him?

I don't know any more than what the newspaper indicates.

I could imagine a hymnal fall from our choir loft which is quite high and truly hurting someone. Our choir loft is closed to over flow seating, only for the choir.

At St. Peter Claver anyone can sit in the choir loft, first come, first serve. Choir sits by the ambo facing directly the congregation, completely useless configuration and quite distracting.

Was the two year old one of the "new whites"? How old until the child is an old white? My iPad contains Augustine, Acquinas, Doyle, and Melville. It weighs nearly fifty pounds.

At any rate, the man did the right thing.

There are now iPad apps for the Roman Missal and the Liber Usualis, so I don't see the need to ban the devices from Church. This will save at least 10lbs of weight for any given choir member. Perhaps banning non-choir members from the choir loft, especially children who could fall and have more disastrous consequences.

As Father McDonald points out, the loft is not being used for a choir. The choir sits in the sanctuary.

Of course she's pressing charges. Because instead of actually BEING a Catholic, and both sides practicing their faith by acting charitably, especially her, by profusely apologizing to the man and making sure he was unhurt, and taking absolute responsibility for the actions of her child, even if the incident was accidental...
And him, holding the IPad for her until she came down, and charitably suggesting although he was not hurt, someone could have been, and please keep away from the railing, your child could fall and so on.
Instead we have an altercation.
I wonder if either of them will consider their actions as needing to be confessed.

If the ipad would have fallen on me I would have destroyed it on principle.

But then, I don't go to a novus ordo parish.

Our choir loft is where we put the CHOIR.


"At St. Peter Claver anyone can sit in the choir loft, first come, first serve. Choir sits by the ambo facing directly the congregation, completely useless configuration and quite distracting."

Having been to funerals of African American Protestants, this is the arrangement I have seen in their services.

The gods must be crazy: