FINALLY, LIKE ARCHBISHOP CORDILEONE OF SAN FRANCISCO, POPE FRANCIS IS BEING ATTACKED IN THE MOST VICIOUS WAY FOR SPEAKING THE TRUTH CLEARLY AND NOT COMPROMISED BY A POLITICALLY CORRECT IDEOLOGY OF MERCY! 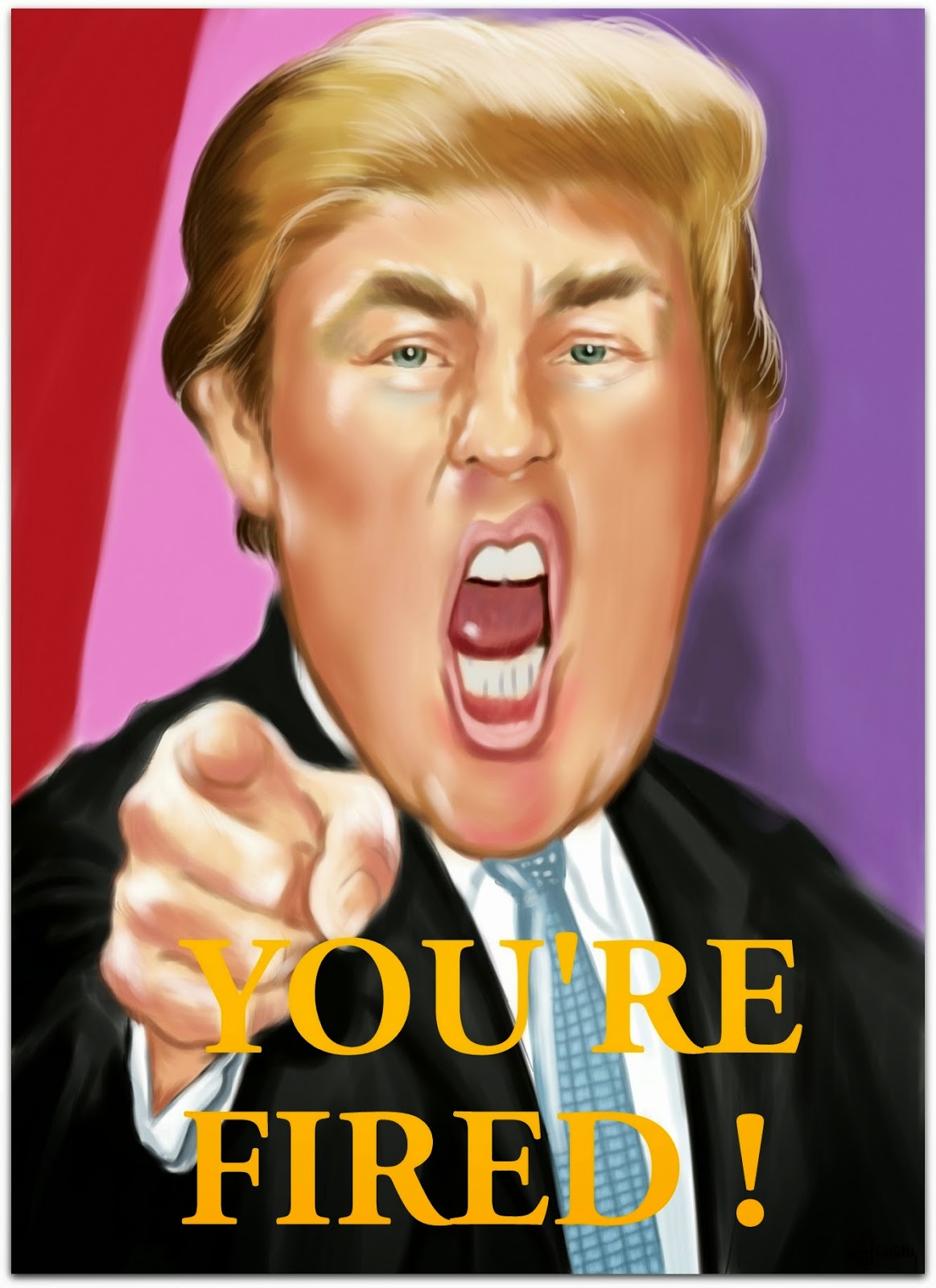 In my previous post about California, I opined that Archbishop Cordileone is being crucified by post-Catholics (actually Episcopalians in disguise) over his demand that those who work for the Catholic Church and her institutions model a sexual morality consistent with what the Catholic Church actually teaches all based upon Scripture, Tradition and the "n" word, Natural Law.

The Archbishop is being crucified and castigated by the cultural elites of his San Francisco diocese who long ago abandoned the Catholic Faith in favor of social relativism and the Church of the Media and Government.

It is good to have some Archbishops being martyred for upholding the moral law of the Catholic Church even symbolically by post-Catholics and those who hate Jesus and His Church. Upholding the 6th Commandment and all that is implied by it as taught by the Catechism of the Catholic Church and demanding that Church employees do so also is not a novel sort of thing or is it in the post-Vatican II era?

It is good too that Pope Francis faces the very same thing, not with the 6th Commandment having to do with all things sexual, but with the 5th Commandment, Thou Shalt not Kill, and all that this Commandment implies as taught by the Catholic Church's Catechism.

This is from the blog Chiesa by Sandro Magister:


A First for Francis. With the Ottoman Enemy

In two years as pope, he had never been attacked so harshly as he is now by Turkey, [as the Archbishop of San Francisco is being attacked by Catholics for upholding the moral law]
for his denunciation of the Armenian genocide. A turning point in the pontificate
by Sandro Magister

ROME, April 17, 2015 - The first true “causus belli” that has broken the spell of a universally revered and praised pontificate has erupted on account of a century-old massacre, which Pope Francis has had the boldness to call by name, the taboo name of “genocide,” and to equate with all the other systematic, planned annihilations of peoples and religions that have marked the twentieth century and now also the present century.

It is difficult to deny that this marks a turning point in the pontificate. Because only a few months ago, at the end of November, Francis was in Turkey and didn't say a word about the Armenians.

To those who asked him why, he had replied that he was more interested in small steps, like those taken a year before by President Recep Tayyip Erdogan with a letter of condolence. In reality that letter, pure denial behind a bit of smoke, did nothing to console the Armenians, but embittered them all the more.

But Erdogan had asked the pope not to talk about the genocide, and Francis respected the request.

Vatican diplomacy breathed a sigh of relief. All in all, only about twenty countries in the world explicitly call the extermination of the Armenian Christians genocide. And they do so with all due caution in order not to irritate an ally, real or potential, that seems crucial to them.

But when on his schedule Pope Francis made the Sunday after Easter in 2015 a commemoration at St. Peter's of the hundredth anniversary of the massacre of the Armenians, a new approach was in the works.

How could Francis say less than what his predecessors had said?

Back on November 9 of 2000 John Paul II had already called that tragedy a genocide, and then again on September 27, 2001, in two solemn statements signed together with “catholicos” Karekin II, the first in Rome and the second in the capital of Armenia, where he had gone while the world was reeling from the destruction of the Twin Towers.

More than that, on the same journey pope Karol Wojtyla visited the memorial of the extermination and made a heartfelt prayer in which he called it what the Armenians call it: “Metz Yeghérn,” the great evil.

Back then as well these were taboo words, but the Turkish authorities reacted with moderation. Erdogan had not yet come to power with his combative neo-Islamism, and it was the peak of Turkey’s interest in joining the European community, in which the Armenian incident was an obstacle.

Benedict XVI as well, in receiving the patriarch of the Armenian Catholics on March 20, 2006, evoked the "Metz Yeghérn” without prompting any reactions, which however would explode vociferously against him a few months later in Regensburg when he unveiled the violent roots of the Muslim religion.

Last Sunday Pope Francis could have said as little as possible. Instead, and this is what is new, he went further, and by far.

Not only did he put the genocide of the Armenians at the head of the other genocides of the past century, but he listed them one by one, down to the ones that are still being carried out today to the harm of many who are “persecuted, exiled, killed, decapitated for the sole fact of being Christian,” whether they be Catholic or Orthodox, Syriac, Assyrian, Chaldean, Greek. Like one hundred years ago, he said, “it seems that humanity is not able to cease from shedding innocent blood.”

Virulent reactions from the Turks, waffling from Western politicians. For Francis the peace and quiet is over.
Posted by Fr. Allan J. McDonald at Friday, April 17, 2015

Cardinal George just died. RIP. A great and wise shepherd that too few recognized and followed. One wonders if his statement about dying in his bed will be prophetic or not. We'll know if his replacement is ever sent to prison!

Moderns sneer at the fear of an open, bloody persecution of the Church in the USA but then oddly, do nothing to pre-empt such a possibility and actively undermine those forces that would civilly and politically preclude such a train of events from arriving.

But Mexico elected a Socialist regime that forcibly seized Churches, ejected missionaries and shot priests despite being an overwhelmingly Catholic (at least nominally) country.

Portugal and Spain both endured long years of dictatorship and ruthless bloody persecution against Catholics despite their majorities also being Catholic.

So there is no reason other than cultural and political to keep the USA from treating Catholics as the Japanese in WW2. If it suited the powerful to treat us as second class citizens and there was no political price to be paid, they'd do it in a heartbeat.

Evil men will always advance until good men stop them. Evil can only go as far as good lets it.

And then, there is the current situation in the Netherlands...
No open hostilities, just a "quiet" but catastrophic dissolution of the Church in a once-Catholic stronghold, spearheaded by post-VII theologian clerics. May God have mercy on us all as we live it out in this country.