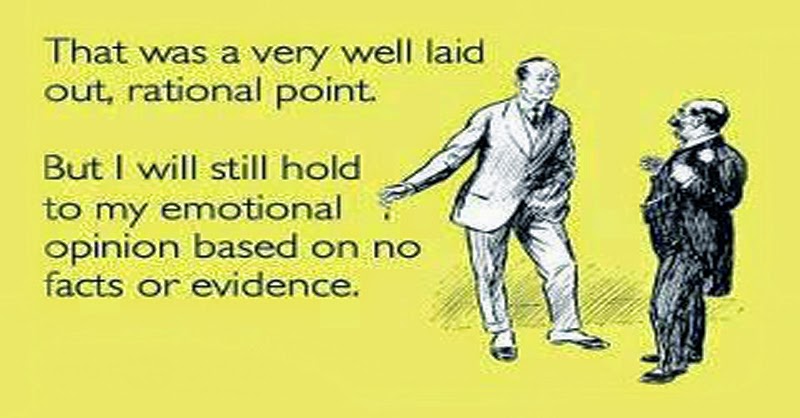 The article below can be found at the Boston Globe's Crux Blog. I find it fascinating that the Boston Globe which seem to be an enemy of the Catholic Church in the not too distant past now has a blog dedicated to all things Catholic. Redemption?


One thing is undeniable: Burke is an extremely intelligent man.
Well formed logic comes easily out of his mouth.
There are probably five such cases in this article.
It must drive liberals batty. Because then they're only left with their emotion, which after all is where they are really comfortable.
"“How is it possible to make accusations of a conspiracy against the pope led by those who present that which the Church has always taught and practiced on marriage and Communion?”
Here he is two steps ahead of the interviewer and the liberal crowd and their frivolous agenda.


By Inés San Martín
Vatican correspondent April 1, 2015
ROME — American Cardinal Raymond Burke, popularly seen as a leader of conservative backlash against Pope Francis, insists in a new interview that he’s not opposed to the pontiff because he “hasn’t done anything that contradicts [Church] teaching.”

Burke also warns that unnamed individuals are “pushing a gay agenda” ahead of the upcoming Synod of Bishops on the family, a Vatican summit set for Oct. 4-25.

Speaking to the online Italian publication La Nuova Bussola Quotidiana, Burke said it is “evident that there are forces pushing” the Church toward finding positive elements in sexual relations outside of marriage, including gay relationships.

Burke complained that those forces “want to discredit us who are trying to defend the Church’s teaching.”

Regarding last October’s synod on family issues, Burke said he and other prelates decided that the question of what pastoral approach to gays and lesbians is best had nothing to do with the family, and that a “special synod on the issue could be summoned to discuss it.”

On the rumors of a “conspiracy against the pope”, Burke told La Nuova Bussola Quotidiana that “they are absurd.”

“How is it possible to make accusations of a conspiracy against the pope led by those who present that which the Church has always taught and practiced on marriage and Communion?” he’s quoted as saying.

Burke complained that there are individuals who try to neutralize him by making him an enemy of the pontiff, or by claiming he’s ready to lead a schism.

“I’m not resisting Pope Francis, because he’s done nothing against doctrine,” Burke said. “I don’t see myself at all in a fight against the pope. As a cardinal, I just try to be a teacher of the faith.”
Talking about an alleged tension between doctrine and mercy, which emerged as a fault line during the last synod, Burke said any such contrast is inadmissible.

“Whoever supports the thesis of Cardinal [Walter] Kasper,” he said, referring to a proposal to allow divorced and remarried Catholics to return to Communion, “should explain how this could be possible.”

Burke argued that if the Church gives Communion to someone considered still married to one person but living with another, it would be abetting adultery.

“How can you then say that marriage is indissoluble?” he asked.

Perceptions of a rift between the American cardinal and the Argentine pontiff are partly based on the fact that Francis has twice taken steps perceived as demotions.

In December 2013, Francis took Burke off the powerful Congregation for Bishops, and in November 2014, he removed Burke as head of the Vatican’s Supreme Court to name him to a largely ceremonial post as patron of the Order of the Knights of Malta.

On the latter move, Burke said the pontiff explained it in an interview with the Argentinian newspaper La Nación, saying that “the pope never told me, nor has he given me the impression, of wanting to punish me for anything.”

In the interview, Francis said Burke was appointed to the Knights of Malta because “we needed a smart American who would know how to get around.”

Burke has also drawn fire for his taste in liturgical dress, which is often considered by critics to be excessively pompous, outdated, and in contradiction to Pope Francis’ stated desire for a “poor Church for the poor.”

Burke defended himself on that front, too, insisting that his dress code has always been within Church norms.

“I don’t engage in politics against the pope’s way of dressing,” Burke said. “However, it has to be said that each pope has his own style, but he doesn’t impose it on all the other bishops.”
Posted by Fr. Allan J. McDonald at Thursday, April 02, 2015

I can just read the National Catholic Reporter headline for this now:

You read it here first.

While the secular Boston Globe has undergone a sort of redemption, the National Chismatic Reporter (NCR) I can't call it Catholic and no one really should, continues to be mired in schismatic Gehenna stuff!

I've heard people joke about someone being "so spiritual that he's no earthly good." If you go to the comments section on just about any story in the NCReporter, you will find that their readers are largely so worldly that they have no spiritual side at all.