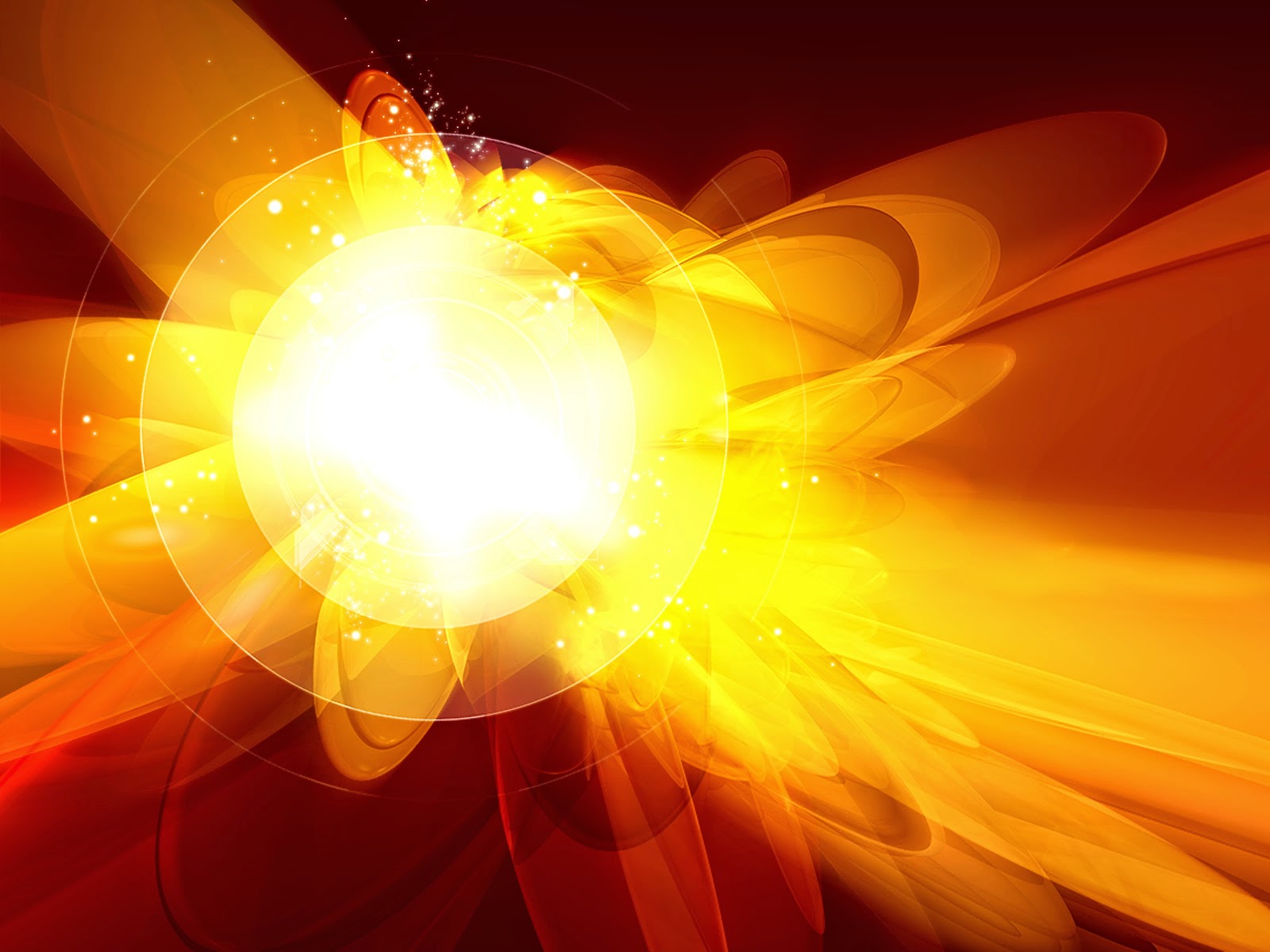 Folks, my brothers and sisters in Christ! The sun is falling and is due to hit the earth tonight. I recommend going to confession today, eating a family meal and telling each other you love each other. If you follow these simple instructions you will wake up on Saturday in Paradise or at least purgatory!

Here is the ominous news about the sun falling to earth:


A “minor” solar flare on Monday was followed by a second one from the same Earth-facing region at 1:45 p.m. Wednesday, which resulted in a “major” flare and both sent what is called a “coronal mass ejection” toward Earth.
“These are magnetic clouds expelled at high velocity from the sun." The first of these was expected to hit as a “geomagnetic storm” sometime Thursday night followed by the second one at midday Friday, with the strongest storming Friday night and early Saturday, Berger said. On a scale of 1 to 5, the storm could be between 2 to 3, or moderate to strong, he said.
“These expected levels of geomagnetic storming may cause some radio communication problems and GPS signal degradation,” Berger said. “These storm levels also may lead to some voltage irregularities in the electrical power grids in the northern latitudes of the U.S. These effects are expected to be manageable and not cause any major disruptions to power transmission.”
On the plus side, the northern-most states are likely to be able to see auroras on Friday night from the storms, said William Murtagh, program coordinator for the prediction center.
What is causing some uncertainty in the forecast is the fact that there is one event right after the other and the second one is traveling much faster than the first, Berger said.
“The unique thing about this event is we have had two in close succession and the (clouds) could possibly be interacting on their way to Earth” or when they reach Earth, he said. “It’s fairly rare for two (storms) of this magnitude to come in close succession like this. Because of this we cannot rule out higher storm levels” that potentially could be more severe.
As far as electronics, however, the biggest concern would be for aircraft flying near the poles, Murtagh said. It it is unlikely to zap an iPad in anyone's hometown.
“There is no real concern for electronics down here on the ground,” Murtagh said.
Posted by Fr. Allan J. McDonald at Friday, September 12, 2014

If we ever get hit by a serious CME... well, it wouldn't be quite so dramatic as the "One second after" or "Lights Out" fictional EMP attacks (physics just doesn't quite work out as the fictional accounts claim), but it would be bad enough to 'adjust' our lifestyles.

Here's an interesting thought though for you: who is the disaster relief coordinator for the diocese or the deanery?

Suppose we lost grid power for the whole East coast. Do you have a contract or agreement with local companies to provide backup power generation for X days?

I can't imagine the AC would be do-able but what about portable generators to run lighting and sound system?

It might be feasible to give the disaster prep to some aspiring Eagle Scout because emergency preparedness merit badge certainly covers the basics: in the event you can't stockpile needed supplies, do you have a plan to acquire them ex post facto?

Do people you rely on to run parish and school know the plan?

Hey, Dude, it's totally conservative Catholics...I mean like they're saying the EF Mass and moving the sun and all and causing global warming and killing the polar bears and melting the ice at the North Pole and there's more shark attacks because the sharks are mad at us for destroying the oceans and there are more bear attacks because the bears are mad at us for cutting down the Giant Sequoias and pretty soon it will be so warm that the dinosaurs will come back because they are making them in labs now and the dinosaurs will be the only survivors because their necks are long enough to stay above water when the sea levels rise a hundred feet and we all die because conservative white people don't care.