THE BIG BROUHAHA ABOUT UNCLE TED 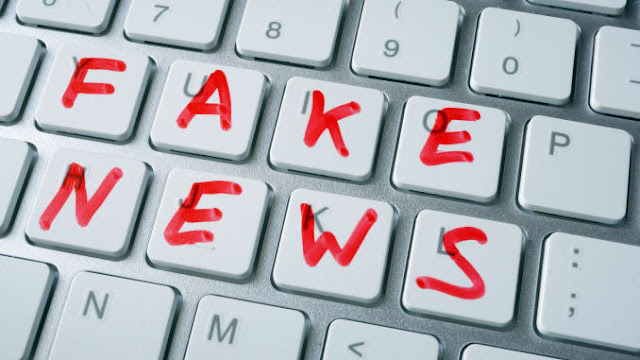 You read it first on my blog that Uncle Ted's move to a retreat house in Jacksonville, Florida came from unreliable sources and may well be fake news.

Well there is a a controversy afoot concerning the Diocese of St. Augustine (pronounced in our country for this city Augusteeeeen, not "tin").  And august is pronounced as you would pronounce the month.

A spokesman for the diocese says it is fake news and Uncle Ted is not in Jacksonville.

Church Militant, well known for fake Catholic news and gossip as well as the mortal sin of detraction, calumny and the crime of libel, insists the story is not fake news and so does Catholic News Service (CNS).

What are we to believe?

My personal feeling is that Uncle Ted should not reside in a church institution unless it is a facility for defrocked or suspended priests where supervision takes place in order to protect the public.

Otherwise he should find his own shelter as he can certainly afford something suitable.
Posted by Fr. Allan J. McDonald at Thursday, January 09, 2020

To date, it is reported that un-poor Ted has paid his own way, wherever.
As to what the truth of the story, we can probably rest assured nobody will initially tell the truth, probably rest assured that if plans are blown open, that plans will change and them only say, "see! he is not here!", and can likely plan on the more sensationalist press to say, "They changed where he was going when the story broke," whether true or not.
THAT much, we can know. And basically same plan for release of info on how Ted even happened...at least THAT much truth.