I WONDER WHY A VAST MAJORITY OF YOUNGER PRIESTS LOVE THE NEW AND GLORIOUS ENGLISH TRANSLATION OF THE MASS COMPARED TO MY AGE AND BIT YOUNGER AND CERTAINLY THE MUCH OLDER? 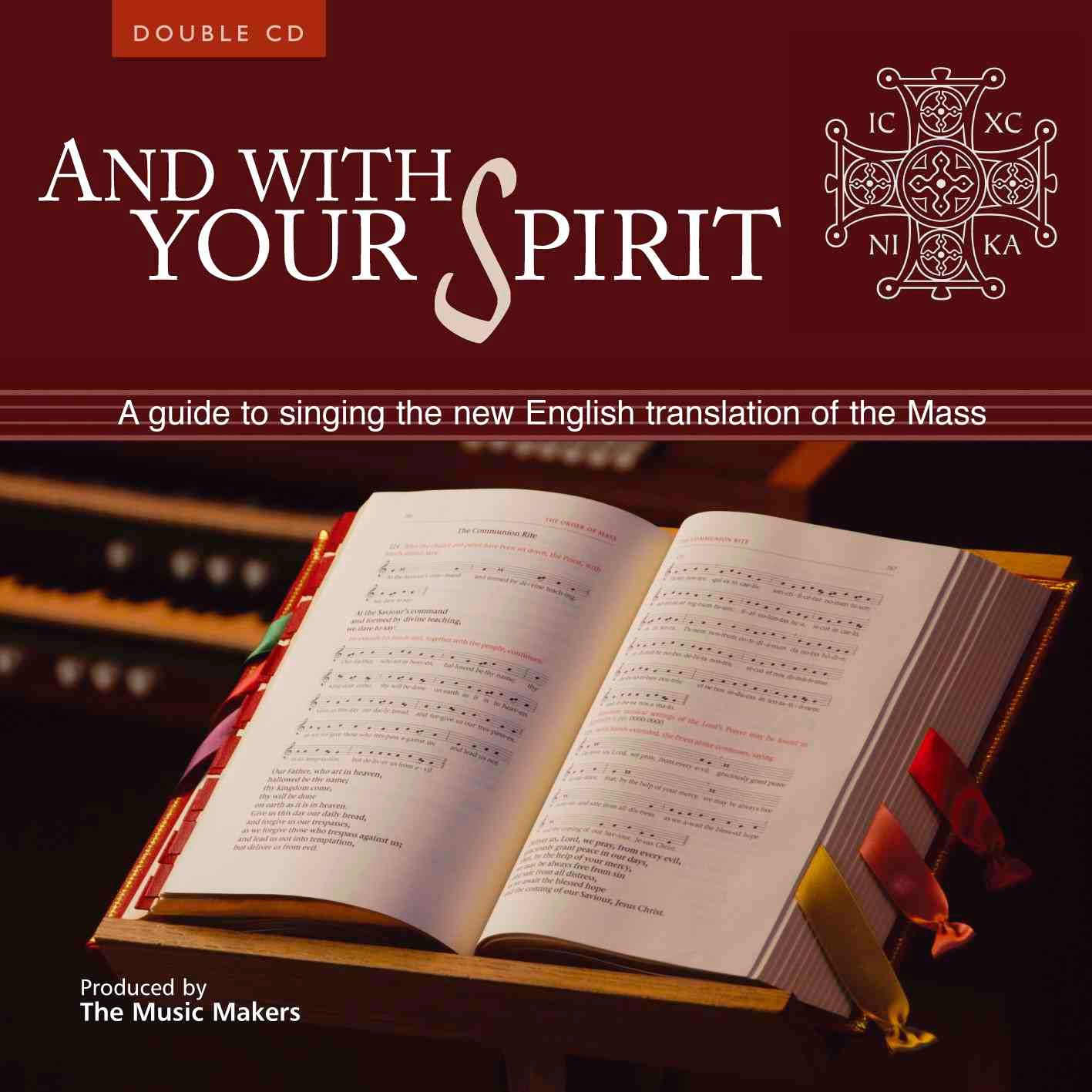 A recent survey of priests concerning the new and glorious English translation of the Mass finds that the vast majority of younger priests appreciate the new translation over the old, equivalent (inaccurate, mundane and banal) translation used by the Church since 1970.

Whereas the priests heading for retirement and glory seem to dislike it and long for the good old days of equivalent, banal and easier to manipulate prayers by ad libs of the 1970 missal.

As you know, being the hip, young at heart priest that I am, I like the new and glorious English translation of the Mass. I am one with my younger counterparts in the priesthood.

What is it about the new translation that I and my younger brothers in the priesthood love so much?

1. You can't manipulate the text and do your own thing with it. You have to read the text as is.

2. Tied into reading the text as it, you have to read the text before Mass and study it and make sure you chant or say the text properly. In other words you can't fly by radar and simply show up and celebrate Mass. You have to be intentional! That's got to be good!

4. Finally, the best thing about the new and glorious English translation is that we are now getting for the first time the post-Vatican II's Latin Mass piety, spirituality and devotion that moves beyond words to feeling and a sense of our unworthiness in the presence of God who nonetheless calls us into communion with him. It shows how popular piety and spirituality can be mixed with sterile theology. This was completely missing in the inglorious English translation now placed in the Vatican Museum of liturgical mistakes when it comes to translating Latin into the vernacular.
Posted by Fr. Allan J. McDonald at Wednesday, April 16, 2014

Fr., you said "because it was an equivalent interpretation of it", but did mean "dynamic"? I thought the new translation was "formal equivalence", against the now rejected "dynamic equivalence".

I'm confused now, but possibly so--I was using it in the context of literal as we now have, verses the equivalent we had.

Maybe it is just because I am a mom, but I MUCH prefer the newer translation.

Thank God for the new translation