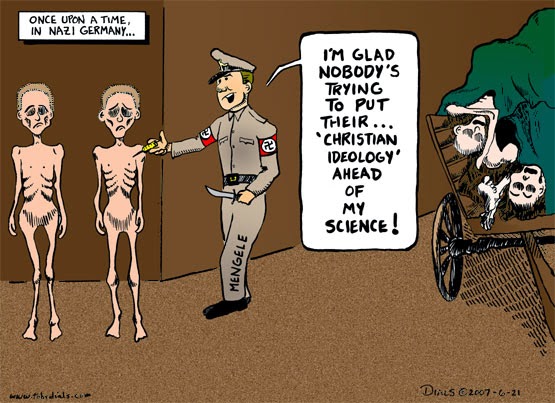 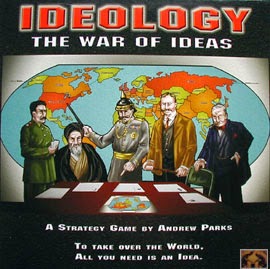 In reality, it would be good for the agenda of the post-modern, post-Christian ideologues. They know, simply by statistics, that the Worldwide Anglican Communion with its American counterpart, the Episcopal Church is in collapse as are all mainline liberal Protestant denominations. These churches are completely irrelevant and are no threat to anyone's ideologies, good or bad, but especially the ideologies of the Mass Media and ultra liberal politics.

For the media and liberal political ideologies it would be the most wonderful thing in the whole wide world for the Catholic Church to be like the Episcopal Church. What influence does the Episcopal Church or the Worldwide Anglican Communion have other than confirming and helping to promote post-modern, post-christian ideologies?

Don't be fooled. Politicians and the liberal media including news, know that they win if the Catholic Church becomes like the Episcopal Church. They know that the Catholic Church is their greatest obstacle in promoting a worldwide ideological post-Christian world. If they can get rank and file Catholics to think Pope Francis is endorsing the worldview and ideologies of the political left and its media minions, they have won part of the battle.

It is sad that so many who comment here and many comments that I delete are commenters who have drunk the cool aide of the mass media's manipulation of Pope Francis and his words. They have been duped.

But of course in the long-run the post-Christian ideologues have already lost! Praised be Jesus Christ, now and forever!
Posted by Fr. Allan J. McDonald at Saturday, April 12, 2014

I do not think the power of the Church has diminished one bit. No one loathes or fights an impotent foe.

In a tie for first at the Master's, Jordan Spieth, a 20-yr-old graduate of Dallas Jesuit Catholic High School...

In my hometown! I wonder if he knows that the Jesuit Church downtown is now a cultural center?

"Francis will make the Catholic Church just like the Episcopal Church"

In the 1950s, the white working class was the most Catholic part of American society. Not it is the most irreligious.

The Catholic Church is on the road to looking like the upper class elites who once populated the Episcopal Church.

My diocese has nine apostolates for the 25% of young Catholics with a college education and not a single apostolate for English speaking non-college young adults (there is one if you habla espanlo).