IS THE SPIRIT OF VATICAN II AND AN IDEOLOGY OF THE PHRASE “THE GOD OF SURPRISES” THE CAUSE OF THE HERESY, APOSTASY AND SCHISM HAPPENING IN SLOW MOTION IN GERMANY AND OTHER COUNTRIES OF THE WORLD? 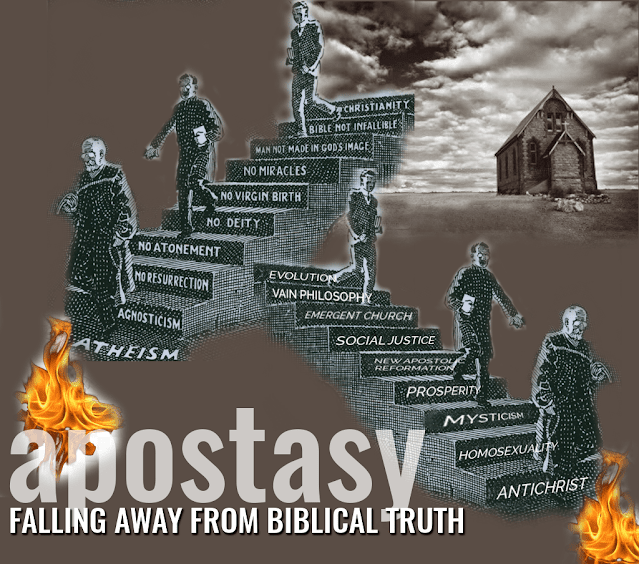 The members of the Catholic Church, since the time of Jesus Christ’s public ministry, have been a mixed bag of sinners, saints, corrupt and incorruptible. All, though, were called to the same standard of perfection and sin and corruption would never be seen as something that should be seen as good and codified as good in the Church’s pastoral theology and ministry except for it leading to Jesus Christ and His call to convert to Him and His Truth. O Happy fault, of Necessary sin of Adam that led to such a great Redeemer.

Vatican II led to the dismantling of the Church of Rigor as well as all cultural aspects of the Church held in common by all Catholics throughout the world.

Inculturated public and private devotions were suppressed. The universality of the Latin Liturgy was dismantled, the common moral and doctrinal teachings of the Church were called into question and almost immediately after Vatican II. Seminary training and religious life were thrown into chaos by unbridled changes and throwing off the yoke of rules and regulations in favor of personal psychological growth.

Humanae Vitae, Pope Paul VI’s heroic effort at preventing Catholics from spiraling into moral chaos caused progressive Catholics to either reject Humanae Vitae altogether or leave the Church for other religions or none at all.

But progressive Catholics who remained, many led by liberal theologians like Hans Kung and others of his generation saw the spirit of Vatican II as a means to make a new Church altogether.

And the logical conclusion of the rejection of Humanae Vitae goes way, way, way beyond artificial contraception, it goes to the heart of God’s moral law that everyone can discover in Natural Law. It is a rejection of God and His Moral Law, found first in Natural Law and then in Scripture, Tradition and the Magisterium of the Church which has given us the Deposit of Faith.

Archbishop Lefebrev only questioned certain pastoral aspects of Vatican II, its document on the liturgy, and its documents on religious liberty, ecumenical and inter-religious dialogue and openness to dialogue going with the world, i.e. pagans, agnostics and atheists.

He did not question actual revealed dogmas, doctrines, Natural Law, Scripture and Tradition.

What are the Germans doing and those who support them in this country and abroad and what are their parishes and liturgies like?

Well in keeping with the theme, this is how some "progressives" view traditionalists. And no this is not sarcasm:

"What traditionalists are doing may appear peaceful, but we progressives know it is violent. They are violently tearing the focus of religion away from our utopia of love, tolerance, and well-being. They are setting their sights on something otherworldly, something outside, something higher. Their every genuflection is in rude defiance of the dogma we’ve so carefully instilled in the Church: God is more within than without; He is to be found in ourselves, in the spirit of our times, in the community, in interaction with other human beings. As Fr. Reese says, “More important than the transformation of the bread and wine into the body and blood of Christ is the transformation of the community into the body of Christ so we can live out the covenant we have through Christ.”

i suspect that Father Reese is my age, maybe a bit older, but what you quote he wrote is so stereotypical of 1970’s sacramental theology. Don’t get me wrong though, it is not wrong but its promotion was wrong. Those teaching this did so to denigrate transubstantiation which had fallen out of favor with modern theologians of the 1970’s. They felt that the focus should be not on the bread and wine and gazing on the “Species” which is vertical, but purely horizontal. Pope Benedict nailed it in his critique of post-Vatican II Sacramental theology.

While I have to say that I got both heterodox and orthodox sacramental theology at my seminary, the ultimate teachers were those who celebrated Mass. Again, some did it by the book, others did not. Most would not genuflect during Mass and it had only been 10 years at the most since the Ordinary Form had be introduced which reduced the number of genuflections in the Mass. These priests did none, nor did they elevate the Host or Chalice. No magic moments in the Eucharistic Prayer as the whole prayer was to be seen as important but certainly not magical.

"The God of Surprises" is nothing new.

Moses was surprised by God to discover the Divine Presence in the burning bush.

Abraham was surprised by God's command to sacrifice his son, and further surprised to find a ram in the thicket.

Naaman the Syrian was surprised by God when he was sent, not to the king of Israel, but to the prophet Elisha. He was further surprised to find the cure for his skin ailment in bathing seven times in the Jordan. He wondered aloud whether the Abana and the Pharpar, the rivers of Damascus, were not superior waters.

No, the "God of Surprises" is the God we serve. Our struggle is to wrap out mortal minds around the ways God works, rather than trying to make God fit our categories.

The ideological use of “God of surprises” by liberals in the Church, I mean heterodox, is far from what you describe in Scripture, but yes, as it concerns them, the heterodox, they are “trying to make God fit (their) categories.” Well said (written)!

Here's another take on God being found in the "spirit of our times!"