AN INTERESTING LETTER TO THE EDITOR IN THURSDAY'S MACON TELEGRAPH (I WONDER WHO WROTE IT?) 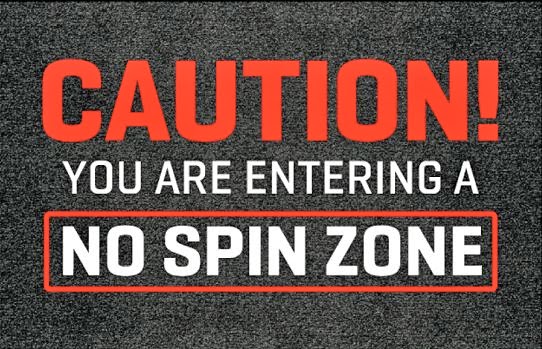 Pope Francis’ recent pilgrimage to the Philippines may have brought an end to the honeymoon that the liberal media and progressive Catholics and others have had with this pope. No longer can progressive pundits in and outside of the church, especially in the media, manipulate Pope Francis’ words to make him into some sort of post-Catholic reformer for the new and potent religion of secularism. This pope is Catholic and this will dismay many who hoped that he wasn’t.

Speaking to a conference on the family in Manila, Pope Francis stated emphatically that we must resist the proselytizing colonization of the church and the world by ideologies contrary to the truth. He upheld the church’s teaching on marriage between one man and one woman for the natural begetting of children and thus upheld the church’s ban on artificial contraception. This is what the pope said:

“The family is threatened by growing efforts on the part of some to refine the very institution of marriage, by relativism, by the culture of the ephemeral, by a lack of openness to life.”

A Vatican spokesman confirmed that, at least in part, the pope had gay marriage in mind. It will be hard for those who thought Pope Francis wasn’t Catholic to spin his words. That is a good thing.