COPING WITH CHANGE, IT APPLIES TO EVERYONE AS IT CONCERNS THE LITURGY IN THE 21ST CENTURY 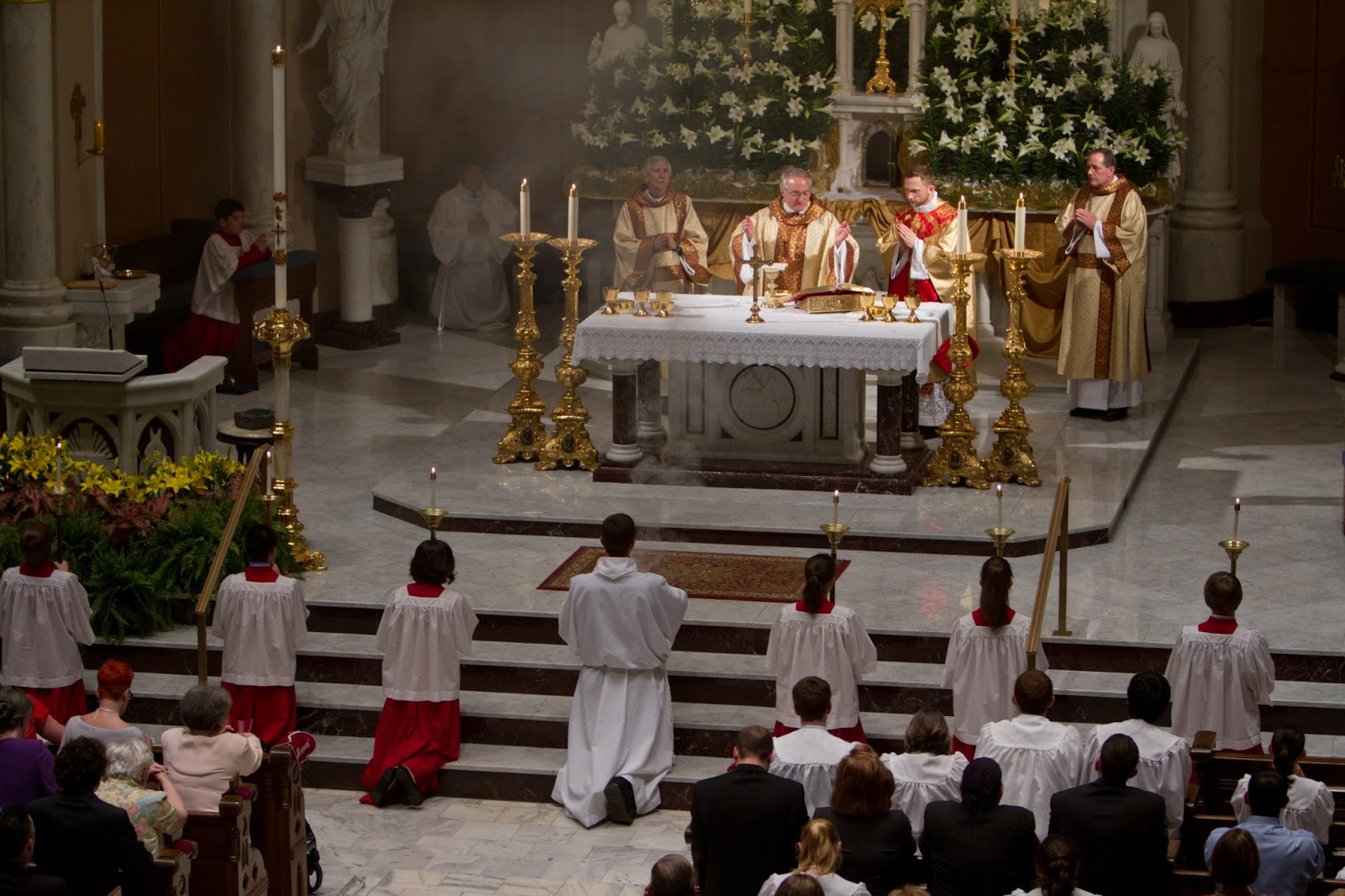 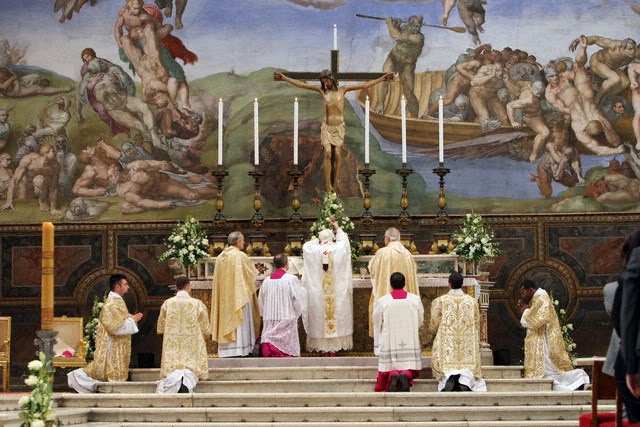 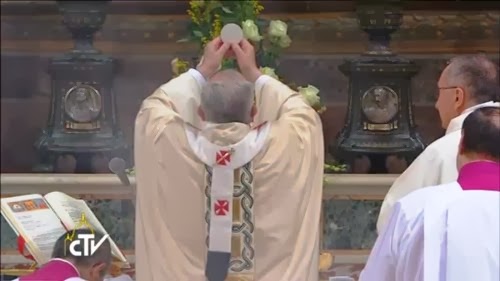 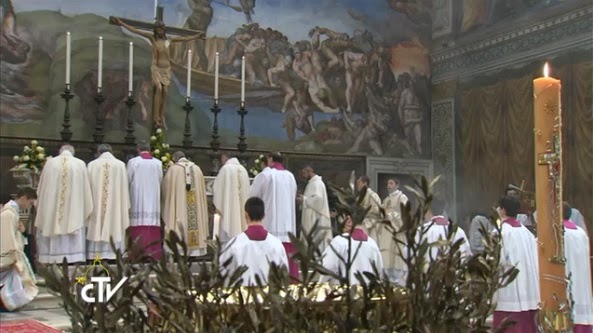 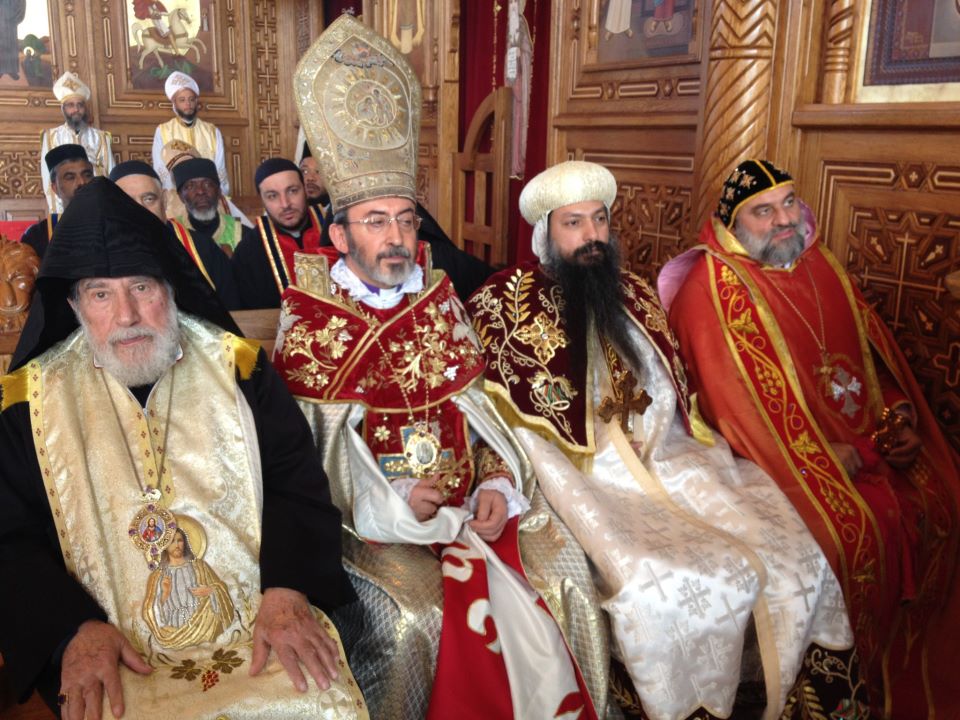 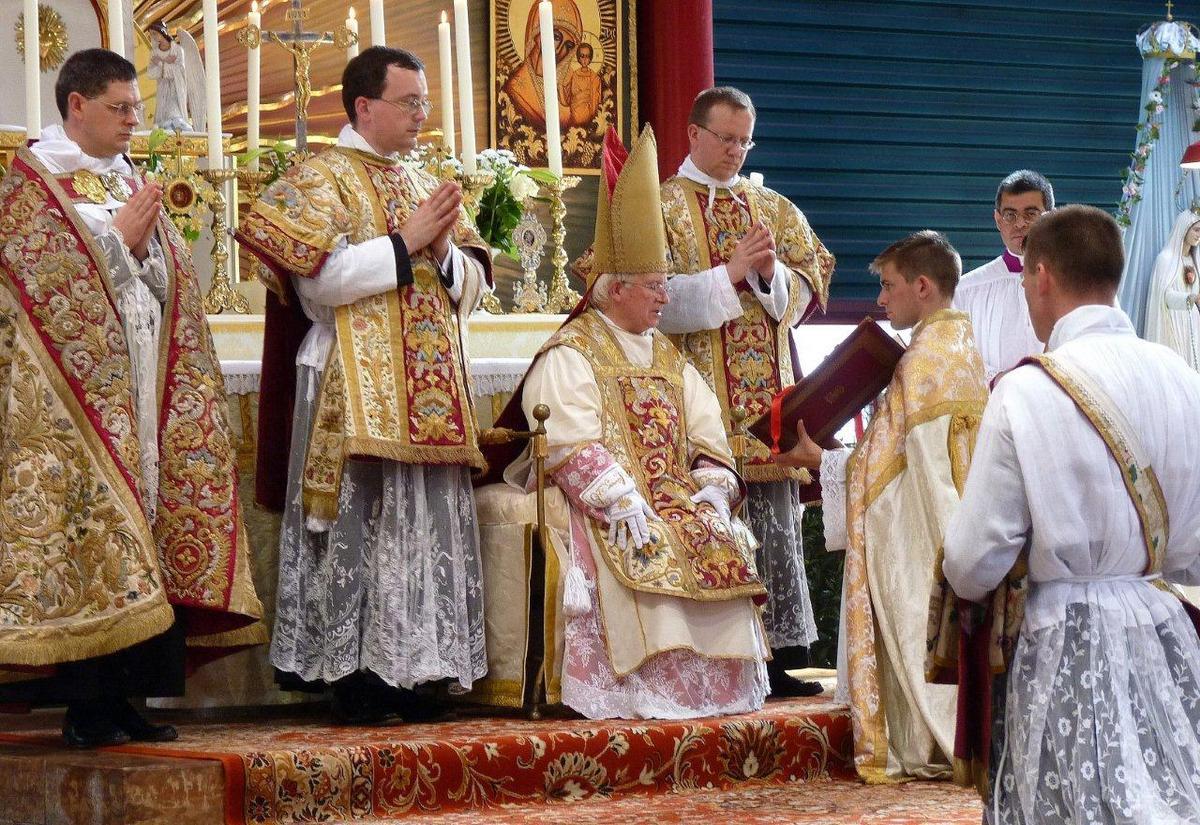 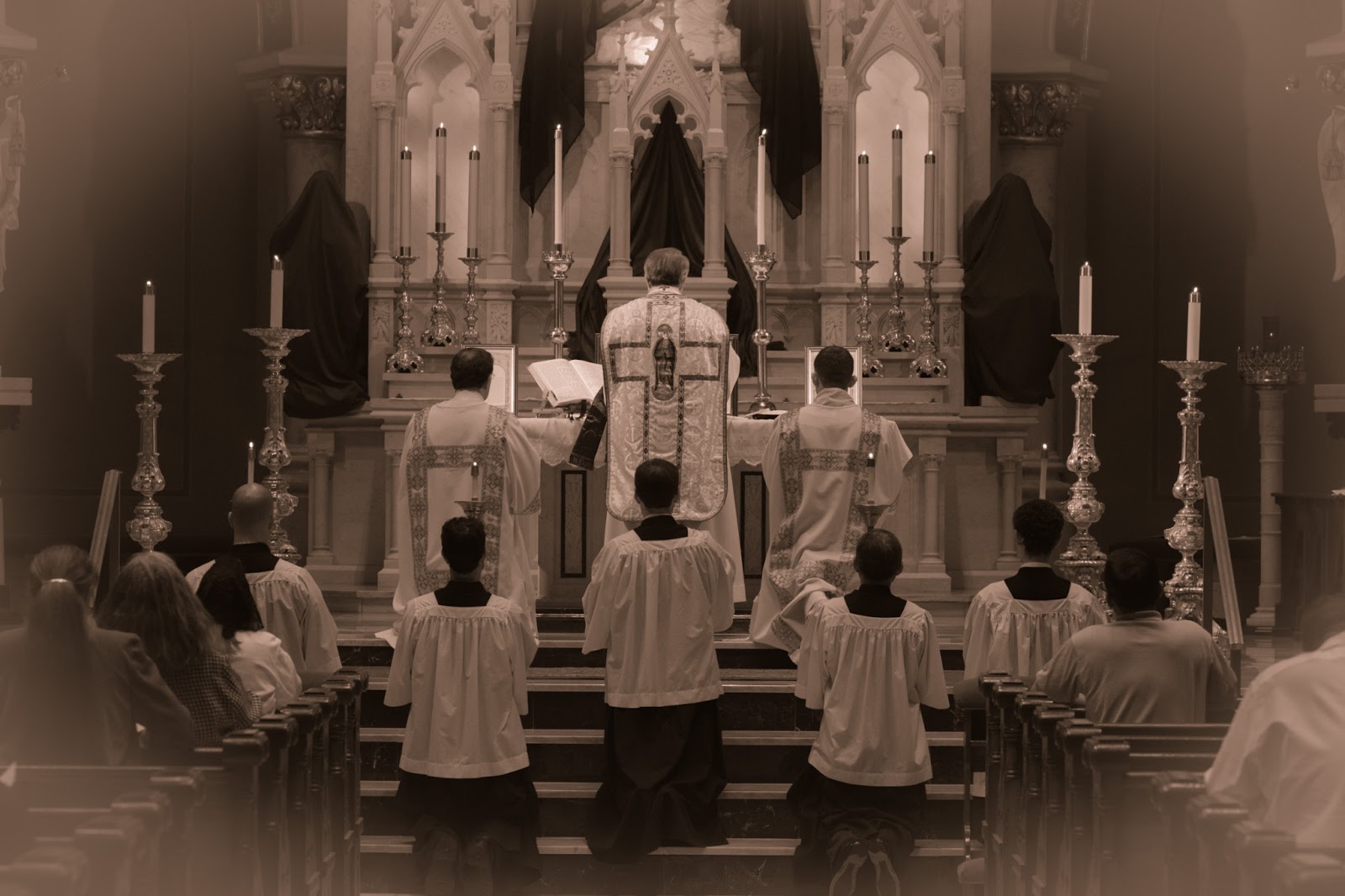 At two other liturgical blogs there is a great debate going on between two liturgists of different perspectives, each claiming infallibility at it concerns the current day liturgical landscape.

The progressive thinks that the reformed Mass of Pope Paul VI is far superior to the Mass celebrated during Vatican II and before.

The traditionalist thinks that the Mass celebrated during Vatican II and before is the better format for the Mass.

I won't go into the details because some of it is like trying to count the number of angels that can dance on the head of a pin.

Let me just say that the major principles of Vatican II's Sacrosanctum Concilium and to a certain extent the other documents of Vatican II apply to the whole Church and the liturgy in terms of whatever form is chosen.

That's the change all of us must accept. Today the Church in the Latin Rite has up to three variations from official policy. The Ordinary Form, the Extraordinary Form and the Anglican Use. Get use to it!

The theology that the Church, Head and members gathers for the liturgy applies to all the liturgies there are in the Church both east and west. That's the way it is. That's our ecclesiology, each doing what is prescribe for each in the liturgy, bishop, priest, deacon, acolyte, lector, choir member, laity.

All liturgies of the Church are communal, bar none!

All Liturgies of the Church contain the Word of God, some have more, some have less. The EF has more, the OF has a broader lectionary but less Scripture per Mass than the EF!

BOTTOM LINE: The Holy Sacrifice of the Mass make present in an unbloody, sacramental way, the Passion of Our Lord, broadly understood as the Paschal Mystery. And the Sacrificial Banquet is shared in the Rite of Holy Communion in the worthy reception of the Body and Blood of the Lord at the Priest's communion and the Communion of the laity.

All liturgies when prayed as prescribed, with attention to detail, art, movement, beauty and with scrupulous attention to the full, conscious and active participation of the both the clergy and laity are equal in majesty, doctrine, dogma, ecclesiology and finally the most important, the salvation of souls!

We have many forms on the one Latin Rite and more forms in the Eastern Rite! Get use to it and get over it!
Posted by Fr. Allan J. McDonald at Tuesday, February 04, 2014

"All liturgies of the Church make visible the Church (Militant, Suffering and Triumphant)"

Awareness of the whole communion of saints has always been central to the EF, but has largely been lost in the OF, whose ecclesiology has tended to focus on just the assembly present.

"Full, conscious and actual participation is required in all forms of the liturgy"

As Alcuin Reid said in a recent NLM review, "the overwhelming majority of contemporary celebrations of the Sacred Liturgy (and not only Holy Mass) according to the usus antiquior evince a level of formation and true liturgical participation with which the Fathers of the twentieth-century liturgical movement and indeed of the Second Vatican Council would be utterly delighted. Participatio actuosa is perhaps no more evident than in such celebrations." One surely does not see it in most parish OF liturgies.

As for beauty, majesty, and attention to detail in liturgy, the contrast between the forms hardly seems worth mentioning.

Unlike many or most traditional Catholics, I nevertheless believe that the path to the future of our liturgy lie through what we call the OF form. If only we could live to see beyond the malformed generations who have kept it from being what it could be!

"Unlike many or most traditional Catholics, I nevertheless believe that the path to the future of our liturgy lies through what we call the OF form. If only we could live to see beyond the malformed generations who have kept it from being what it could be!"

Whereas I think that eventually the ordinary form will either be

#2: receive so many reinsertions and rejuvenation from the old form that it will gradual morph back into the old form.

Only God knows. I acknowledge these current forms as valid masses though, sure, all things being equal...