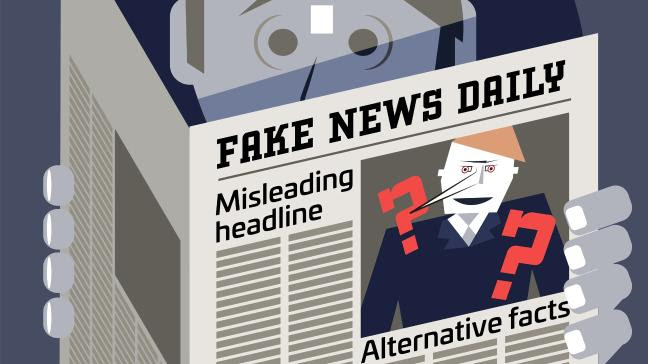 A friend sent me this tweet last night with no other information. Has anyone else seen this? What do you make of it? Fake or real?

A prominent American prelate known as an ally of Pope Francis, who will remain anonymous here, has been quoted as saying that if a papal conclave were held today +Burke would be elected.
Posted by Fr. Allan J. McDonald at Wednesday, April 18, 2018

You "friend" was trippin' last night...

I found the source, Fr. Kevin Cusick...anyone know him????

I have known Fr. Cusick for 30 years or so. Parish Priest in Archdiocese of D.C., Mount St. Mary Seminary (Maryland) educated and a former military chaplain. Strong devotion to Extraordinary Form. Solid citizen.

Even if Cardinal Burke were elected pope (the Pope we need after the Pope we deserve), what's to say that the wolves wouldn't do the same to him that they did to Benedict XVI. Their agenda, progressive, lavender, whatever seems too ingrained.

Perhaps more credible is the quote from a Vatican insider that, if a papal election were held today, Francis would not get 10 votes. My guess: Card. Sarah, who's holy, African and Rome-experienced, without Card. Burke's hard edge. But when will the Church be ready to go East to a bishop from a Moslem country (Bp. Schneider)?

Guys, it's going to be Tagle. You can just look at him, and it's immediately apparent that he has all the right friends in Rome. If you know what I mean.

Athanasius Schneider? Well for a start he's too young, and secondly he's German, and we have just had a German pope.

An Italian prelate would best secure unity, but geopolitical arguments now hold sway, and after Latin America it will have to be Africa or Asia. An odd criterion for selecting a pope, but there you have it.

Remember the old saying: "He who goes in (to the papal conclave) a pope comes out a cardinal..."!!!!!

Agree with John. Africa or, Asia.

I think to extend John's argument, if the Cardinals and Bishops were better formed and more orthodox it would not matter where they were from except to help the rest of Christendom better understand what goes on in the far reaches of the world.

We've trained a couple of generations of clerical morons since Vatican Disaster II. I would prefer John Nolan electing the pope than the current gaggle of cardinals (with a few notable exceptions)

Maybe they will elect an illegal Mexican lesbian...that should please all the libs. They could even find one named "Jesus." Personally, I like the idea of corn chips and Corona for Communion...