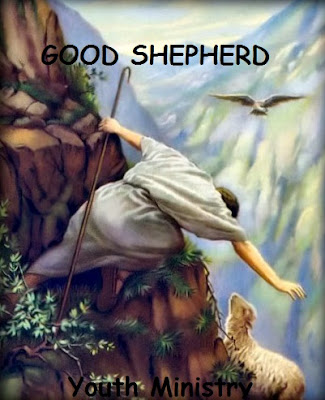 The following is a link to a very good article on the Reform of the Reform in continuity but from the perspective of pastoral concern and not dividing parishes and pushing people away from the parish or the liturgy of the Church as off of a cliff!

YOU CAN READ IT BY PRESSING THIS. IT IS ENTITLED, The Liturgical Cliff
DAVID G. BONAGURA, JR

In the light of the article, MY COMMENTS NOW:

1. We do need to prepare people. I freaked out prior to the "imposition" of the new and gloriously improved English translation of the Mass, that my congregation would be like those who despised Humanae Vitae and there would be protests in the aisles of the Church. It never materialized either in my parish or the 99% of parishes in this country. Only about .1% complained vociferously and those 100 or so people were on the progressive blog and the NCR.

2. The first step in avoiding the Liturgical cliff is to start celebrating the EF Mass regularly, but not replacing any other Mass with it. Then do special Masses that are EF that will have broad appeal, like Faure's Requiem for All Souls and special feasts, like Holy Day of Obligation Mass as a EF Mass at a very convenient time.

3. Once people get use to it and begin to love the solemnity and God-centeredness of the EF Mass, then one might on occasion celebrate an Ordinary Form Mass ad orientem with some Latin or no Latin but at a convenient time.

4. One should also start to chant the propers, but not eliminate good metrical hymns, but by all means get a good traditional hymnal to help in that transition.

5. Then after about five years, make one of your Sunday Masses, not the principle one, but a well attended one Ad Orientem for the Liturgy of the Eucharist only. Put kneelers out for people to choose to stand which is the norm, to kneel, which is the exception and make clear the choice is the communicants, knowing what the norm and the exception are and that both are allowed.

This helps avoid the Liturgical cliffs, but formation and catechesis are necessary starting with the Mass itself and enhancing it without an radical changes other than music and reverence.
Posted by Fr. Allan J. McDonald at Wednesday, January 09, 2013

If you are going to celebrate ad orientem, then it should be the norm, and the people told the reason for it. By all means reintroduce Latin gradually at the principal Sunday Mass, but with a timescale of one year, not five. Confine hymns to an earlier 'family' Mass. People tend to choose the type of Mass that suits them, and not to expect 'a bit of everything' at every Mass.

Sounds like the voice of experience, describing a program that's actually in progress somewhere. Wonder where?

Indeed Henry, I wonder where...?