WHO KNEW UNIATE WAS DEROGATORY TO OUR EASTERN RITE BROTHERS AND SISTERS? 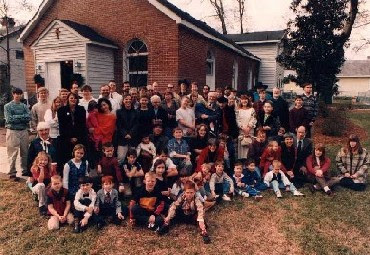 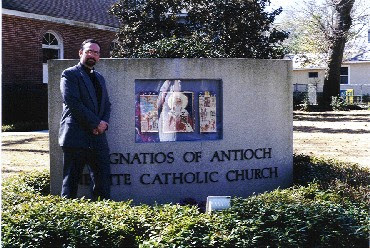 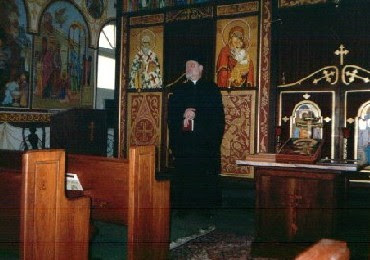 Father Miguel Grave de Peralta is a married priest (formerly Episcopal, then Russian Orthodox and now Greek Catholic (Byzantine)who has bi-ritual faculties in the Latin Rite. He is truly a Renaissance man! He is now a chaplain at St. Joseph Hospital in Atlanta but was in Augusta for many years at St. Ignatios of Antioch Greek Catholic Church and at the former Catholic hospital, St. Joseph, now a for profit secular hospital called Trinity after it was sold to them by the Sisters of St. Joseph. I had a very happy association with him in Augusta and his various ministries! He sets me straight on the use of the word "uniate" to describe Eastern Rites that are a part of Rome:

RE-IMAGING THE CHURCH--POST CHRISTIAN CHURCH THAT IS

If you look up "uniate" in wikipedia it will take you to the article "Eastern Catholic Churches" where it says
"Uniate"
The term Uniat or Uniate is applied to those Eastern Catholic churches which were previously Eastern Orthodox churches, primarily by Eastern Orthodox. The term is considered to have a derogatory connotation,[14] though it was occasionally used by Latin and Eastern Catholics, prior to the Second Vatican Council.[15] Official Catholic documents no longer use the term, due to its perceived negative overtones.[16] According to Eastern Orthodox Professor John Erickson of St Vladimir's Theological Seminary, "The term 'uniate' itself, once used with pride in the Roman communion, had long since come to be considered as pejorative. 'Eastern Rite Catholic' also was no longer in vogue because it might suggest that the Catholics in question differed from Latins only in the externals of worship. The Second Vatican Council affirmed rather that Eastern Catholics constituted churches, whose vocation was to provide a bridge to the separated churches of the East."[17] An acceptable, commonly used term is now united Oriental Churches.

The footnotes are especially revealing, especially #15 where it states that the correct term is used by the Holy Father himself.
I don't personally like the term "Oriental" since to the common Western mind that means "Asian". So I stick to "united Eastern Churches" or simply "Eastern Orthodox united to Rome."
Just an FYI.

I like the use of Oriental in that context. Fr. de Peralta should embrace the opportunity to correct perceptions and expand minds. Think 'Levant'.