HOPE EVERYONE IS PRAYING FOR EVERYONE IN HURRICANE DORIAN’S PATH, WHICH INCLUDES MY PARISH AND ME!

We are in a mandatory evacuation in Richmond Hill and Savannah, but I did not evacuate. I will leave for the cathedral later this morning (Wednesday). First bans are hitting us now and it is quite foreboding looking! My rectory 27 miles south of Savannah is 8 miles from the beach and in the middle of tidal marshes. 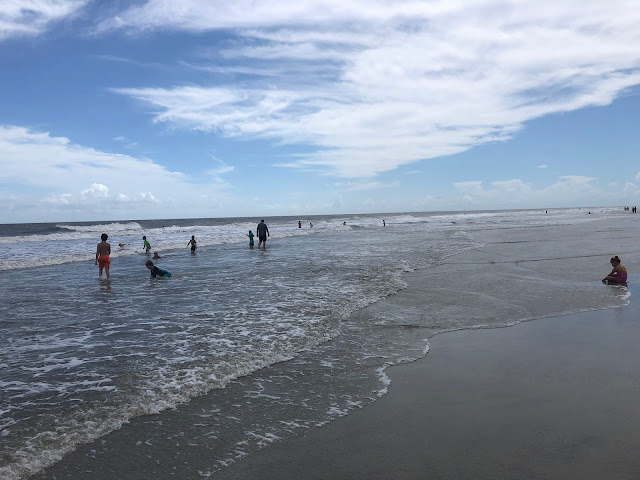 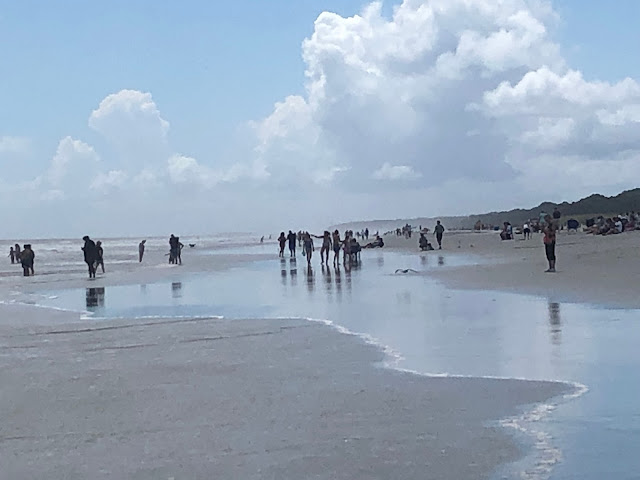 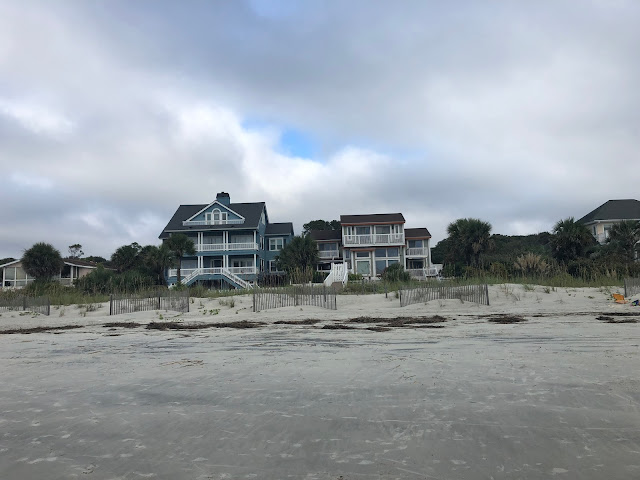 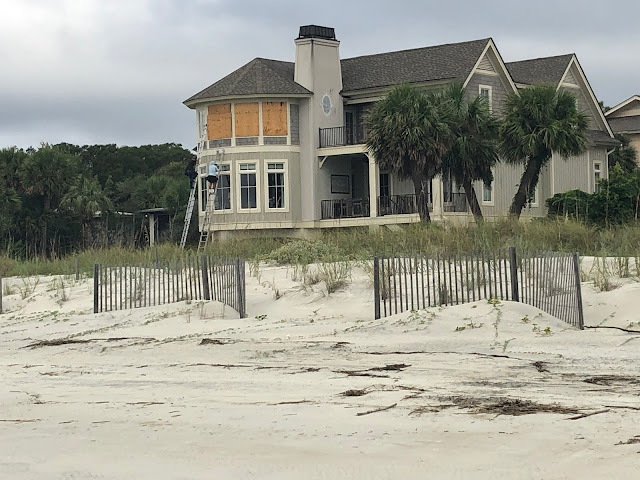 I am in my 4th year here and this is the third dang hurricane. We’ve also had a few tropical storms to boot. I was at our cathedral for Hurricane Hugo in the late 80’s. I remember the pastor of my parish at that time evacuating to the Cathedral for Hugo. History repeats itself with me taking my turn!


Prayer for Protection during Hurricane Season
O God, Master of this passing world, hear the humble voices of your children. The Sea of Galilee obeyed Your order and returned to its former quietude.
You are still the Master of land and sea. We live in the shadow of a danger over which we have no control: the Gulf, like a provoked and angry giant, can awake from its seeming lethargy, overstep its conventional boundaries, invade our land, and spread chaos and disaster.
During this hurricane season we turn to You, O loving Father. Spare us from past tragedies whose memories are still so vivid and whose wounds seem to refuse to heal with passing of time.
O Virgin, Star of the Sea, Our beloved Mother, we ask you to plead with your Son on our behalf, so that spared from the calamities common to this area and animated with a true spirit of gratitude, we will walk in the footsteps of your Divine Son to reach the heavenly Jerusalem, where a stormless eternity awaits us.
Amen.
Posted by Fr. Allan J. McDonald at Wednesday, September 04, 2019

That is a beautiful prayer which I endorse. The Bahamas have been very badly hit, and I hope that the British government, admittedly under considerable pressure on Brexit issues, will recognize its responsibility to a Commonwealth country and act with dispatch.

Actually, we have a good record at using naval and military assets for humanitarian purposes.

Obviously your diocesan retreat in Jacksonville is off---maybe something that instead should happen in winter months. September just looks like too risky a time to plan anything on the Atlantic or Gulf coasts. I suppose it would be safer ground to be back in Macon, though sometimes even they get bad weather, like the massive 1994 floods (in addition to being one of the hottest spots in Georgia).

Be safe and of course be careful wading around----a lot of Gods creatures get tossed about in bad weather, like rattlesnakes, water moccasins and alligators!

Up here in Atlanta, one negative impact of the hurricane is the heat, 95 degrees here yesterday!!! They say that hurricanes can generate a lot of heat, and we must be on back side of that---it has been bone dry here in recent weeks. But the misery of unseasonably warm temps pales in comparison to what the coastal Southeast is enduring this week!

Father McDonald, you and your parishioners are in my prayers.

Well, latest news is eastbound lanes on 16 (between Macon and Savannah) will be reopening, so a sign the worst is about to pass. Georgia's coast is more favorably situated from geographic standpoint, furthest west on the Atlanta coast, while North Carolina goes much farther east and unfortunately is likely to bear a significant brunt of the storm. But there really is no "perfect" place when it comes to avoiding the storms of life. People talk about LA and San Diego being great from weather standpoint, but both have lost a lot to wildfires in recent years and then there are earthquakes...the Great Plains may have the worst of both worlds, extreme hot and cold, and tornadoes. New England? The winters may not be as harsh as they used to be, but you would much rather be in Savannah for Easter---even if late---than in say Burlington, Vermont!

As I sit in the cafe' mezzanine at the Atlanta History Center, having enjoyed a cup of turkey chili and an egg salad pita and a glass of VERY strong iced tea, it does look warm outside... I evacuated to my nephew's house near Georgia Tech - will attend my first cousin Jack's funeral tomorrow before heading home, I hope.

Anonymous from 30327 welcomes Father K, who is only one zip code away in 30305 (where the Atlanta History Center is located). A worthwhile place to visit, including the newly relocated Cyclorama (showing battle of Atlanta in 1864). Hope you liked their café too. You are also in the most "Episcopal" part of Atlanta, not far down the road from one of the nation's largest Episcopal cathedrals, St. Philip, across the street of course from the Catholic one (Christ the King). I think you would agree that while the Archdiocese of Atlanta is far larger than your diocese, your cathedral, both in beauty and size, puts ours to shame! Ours can maybe seat just 700---woefully inadequate for a congregation of 10,000+.

Two cletics With "full" collars were lunching in the cafe'.

Looks like I can head back to the coast tomorrow.

May God protect Father McDonald, as well as each person in the storm's path.

From this morning’s news:

The US Coast Guard is also helping.