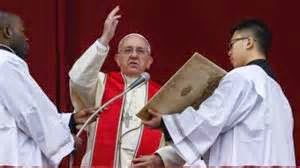 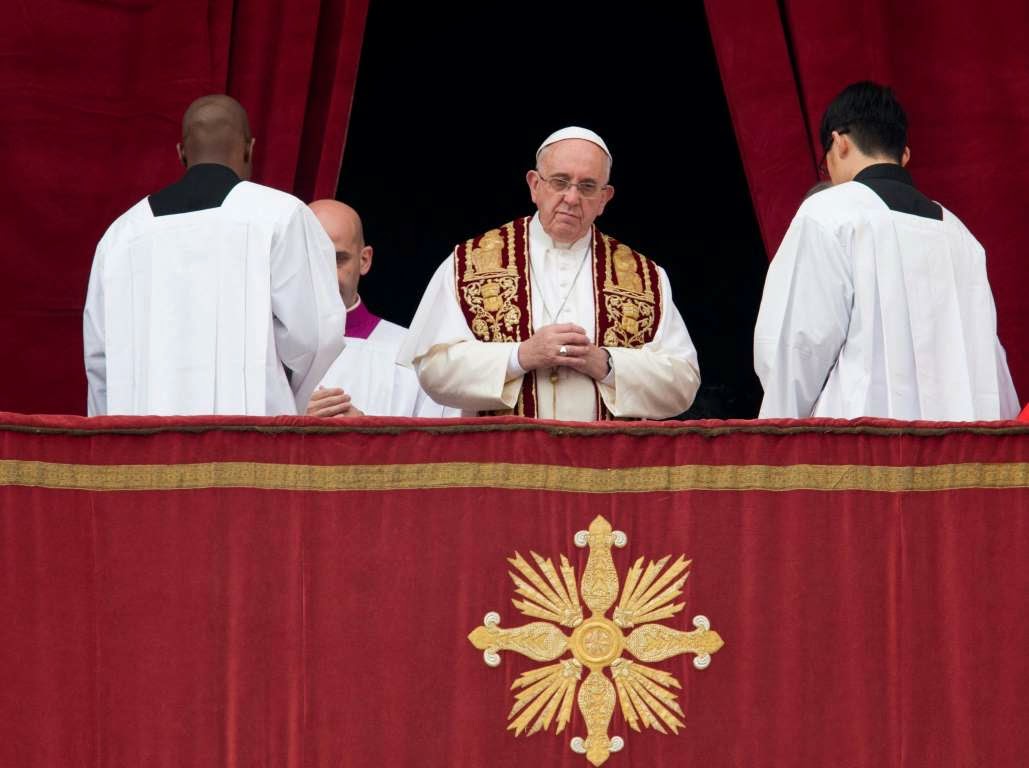 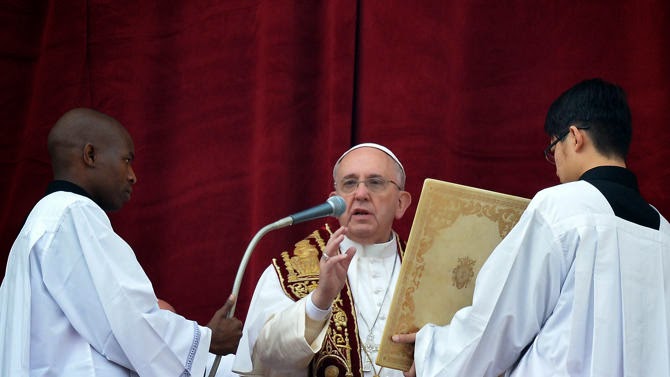 The Mozetta with ermine look and the plain look: 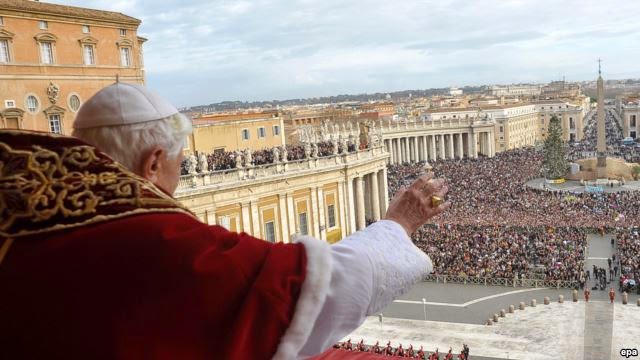 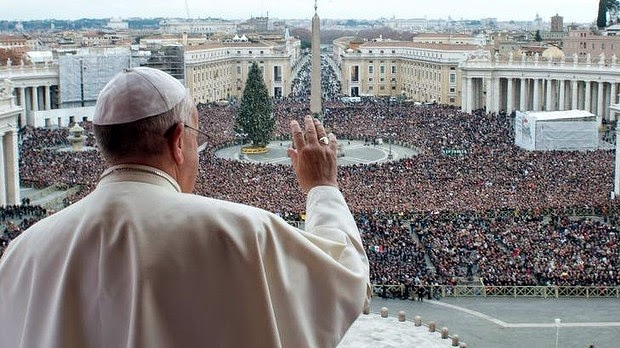 And finally, Pope Benedict's evolving look and in order: 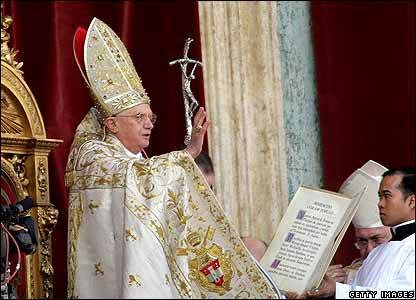 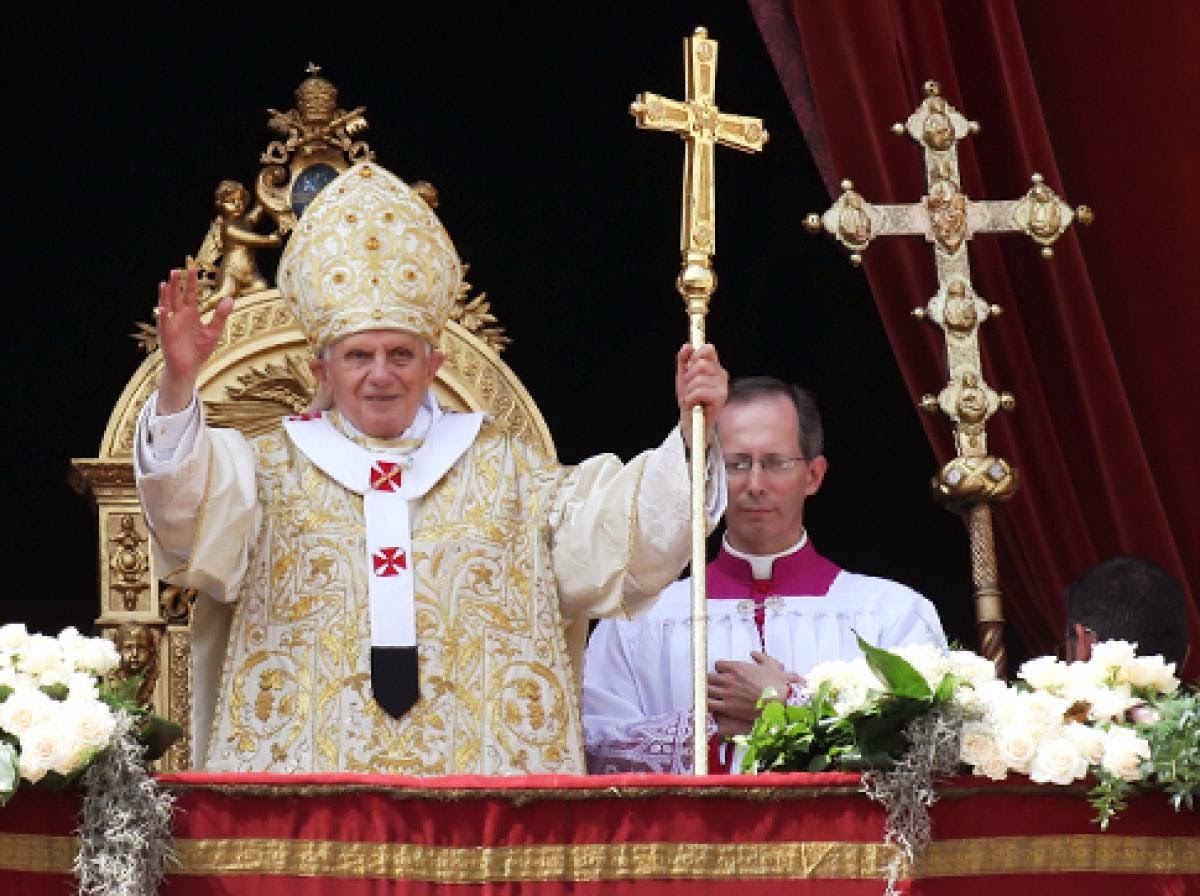 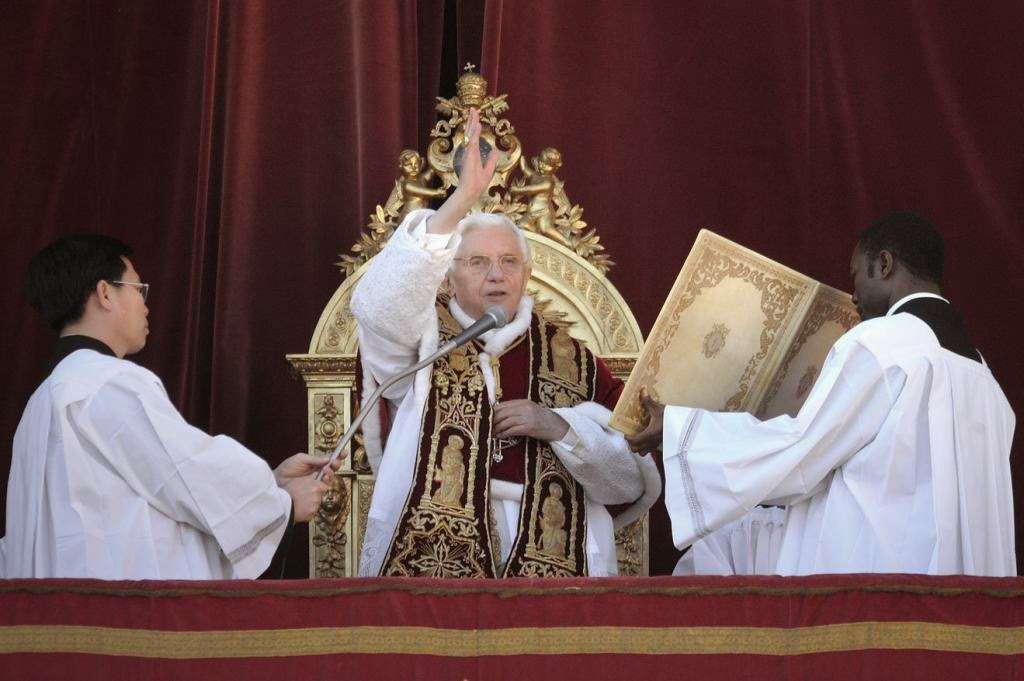 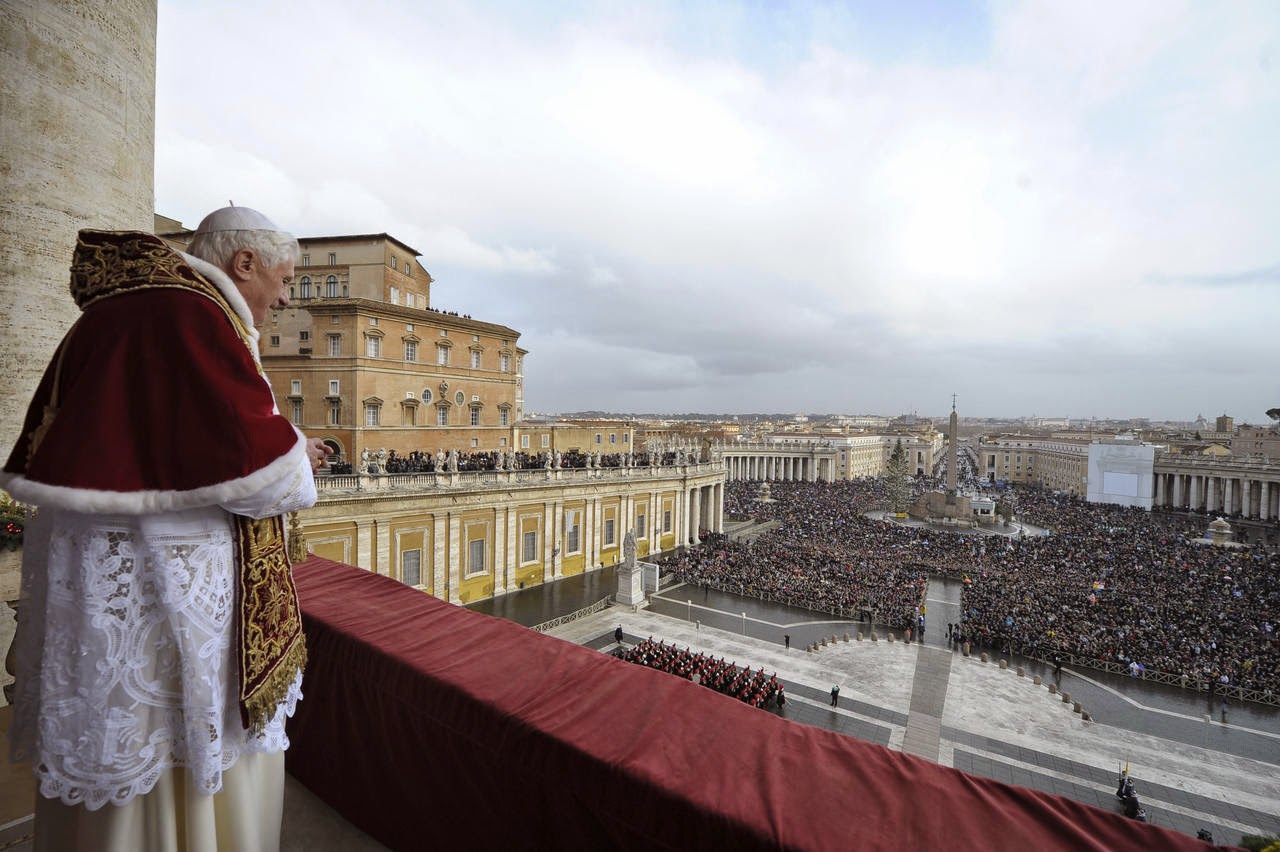 I admit to being ambivalent about this. He could walk out in pajamas, a sleeping cap and holding a candle!

Merry Christmas, Father MacDonald! May you and your parish have a joyful Christmastide.


God the Father, from Whom time and all that exists came into being, acted outside of time and sent His only begotten Son down to us to be born of a Virgin. Christ, "though he was in the form of God,did not regard equality with God something to be grasped. Rather, he emptied himself,taking the form of a slave,coming in human likeness;and found human in appearance."
The Son of God, the Second Person of the Triune Divinity, to Whom we creatures owe our existence and dependence, descended from Heaven to become dependent upon a creature He sustains. A person shows himself by his external actions and likewise does God reveal something of Himself. How generous and merciful is our God by His action in condescending to leave the plenitude of heaven to come down to us as one of us. Jesus Christ entered into the privation and suffering of human existence so that we, God’s adopted sons and daughters, could through the merits of His redemptive suffering and death, partake of the riches and joy of Eternal life. As it says in 2 Corinthians 8:9 “though he was rich, yet for your sake he became poor, so that by his poverty you might become rich.” The Second Person of the Holy Trinity came into this world suffering - exposed to the elements, born in an animal shelter. God and man in an inseparable unity. The Sacrificial lamb born as a lamb. The Light of the World revealed in the darkness of a cave. Laid in a feeding trough, supported by cross members of wood, He would end His life on earth suffering in agony supported by cross members of wood. How we humans desire and strive for ease and comfort! Christ, through whom everything was brought into existence and who could have had anything, instead chose a life of meagerness,deprivation, and suffering because it was in this way that man would be redeemed..
On this day, Love and Mercy became Incarnate in human flesh. As the angels and shepherds rejoiced so we rejoice. God gave the world the greatest of gifts- Himself . It is a gift which He so generously continues to give to us in the Holy Eucharist.
As for myself, I'm afraid that I have been a poor habitat, a poor dwelling for Jesus, but I remind myself that He had a poor habitat, a poor dwelling in that stable in Bethlehem.

A most blessed Christmas to you Father, and to all he commenters as well.