TO WATCHNIGHT OR NOT TO NIGHTWATCH ON NEW YEAR'S EVE; THAT IS THE QUESTION! 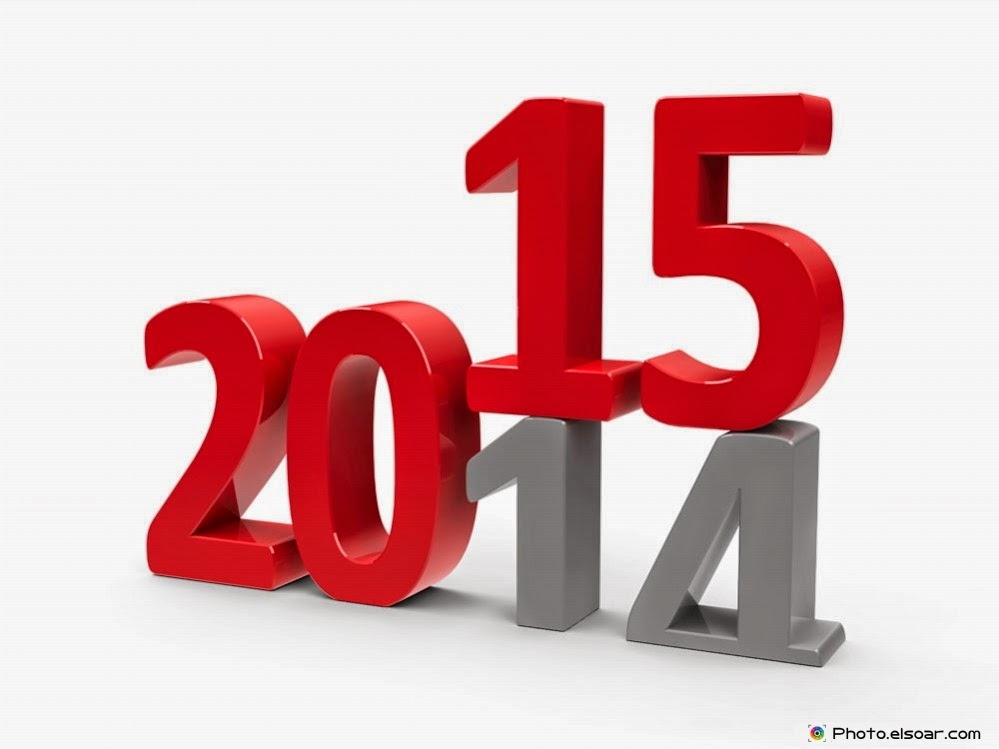 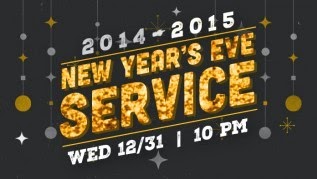 Then when I came to St. Joseph Church in 2004 with two brand newly ordained parochial vicars, they insisted on  a midnight Mass on New Year's Eve and I allowed them the luxury but told them that one Midnight Mass a year was more than enough for me and my constitution and that they could go it alone and with anyone else who cared to show up. They may have gotten a hundred or more. I don't know, because when 2005 woke up I was sound asleep!

Liturgically, Mass can be celebrated at any time of day or night. In Baltimore there was at St. Vincent de Paul Church downtown a midnight Mass each Sunday morning. This was in the 1970's and I believe this tradition with the same pastor continues to this day. If someone knows, please let me know. Some classmates and I went to the Midnight Mass there on a regular Sunday and the pastor was kind enough to invite us into the rectory kitchen afterward for some fixings. I can't remember his name, but he had a beard!

There are only two times a year that a "night" or midnight Mass are prescribed. The first of course is Christmas and the second is the Great Vigil of Easter. Most of us, though, celebrate the Easter Vigil right at sundown rather than late in the night. But technically the vigil should take place around 11 PM Holy Saturday with the blessing of the fire and Paschal candle, procession, lengthy, extended Liturgy of the Word, Holy Baptism and Confirmation. Then the Liturgy of the Eucharist ideally begins Easter Sunday at 12 midnight. But whoa! I don't think most can handle it. I know I can't.

But what about midnight Mass on New Year's Eve/Day? Is Christmas Midnight Mass enough or do we need another one a week later?

A watchnight service is a late-night Christian church service. In many different Christian traditions, a watchnight service is held late on New Year's Eve, and ends after midnight. This provides the opportunity for Christians to review the year that has passed and make confession, and then prepare for the year ahead by praying and resolving.[1] The services often include singing, praying, exhorting, and preaching.

The founder of the Methodist Church, John Wesley, originated watch night services in 1740, sometimes calling them Covenant Renewal Services.[2][3] The services provided Methodist Christians with a godly alternative to times of drunken revelry, such as Christmas Eve and New Year's Eve.[2] Today, a Methodist watchnight service includes singing, spontaneous prayers and testimonials, as well as scripture readings; the liturgy for this service is found in The United Methodist Book of Worship.

In Anglican or Roman Catholic churches, this ceremony is often replicated in the form of a Midnight Mass or Eucharist.

"…provided Methodist Christians with an alternative to times of drunken revelry…" You mean the Methodists are Irish!!!!

While not Mass, what I have long sought and never found is Tenebrae. Can't be found in this, or neighboring, Dioceses. Have even called Monastery's. That would be much more worthwhile in my estimate, because of it's association with Easter, than a Midnight Mass on New Year's or any other day of the year.

I could see a great opportunity here for younger priests to offer a double plenary indulgence. On the Dec 31st side of things, they could lead a public recitation of the Te Deum. On the Jan 1st side of things, they could intone the Veni Creator Spiritus. Whether Mass (or Eucharistic adoration, or a Rosary, etc.) is done on one side or the other is a prudential issue. It seems fitting, though, that Confession be provided and Mass celebrated so that the indulgence conditions be satisfied. Maybe the vigil Mass on one side, and the Mass during the day on the other, with extra priests for Confession?

There was a parish where I used to live that had a before/after midnight thing for the First Friday/First Saturday of the month. It was intended for those wanting to commit to a string of these. Confessions were available during the whole two hour window, and it always struck me as the right combination of old fashioned piety and pastoral outreach.

Tenebrae was abolished with the reforms of VCII.

I offered it one year using the older Office, but it is very demanding, especially since a schola or choir is needed to do it correctly.

It can't be read aloud normally?

I know the Byzantine Office can be read without being sung (oikonomia and all that), and I thought the Roman one could, too.

Or maybe Tenebrae has special rules regarding public celebration?

@Ryan Ellis, that is a wonderful idea! It's a shame priests don't do more to promote the hidden treasures of our faith such as the New Years' indulgences. This year is the first time I've heard of this.

Father, yes thank you, I did know that, I meant since SP was released in 2007 I have desired to experience Tenebrae. St Joseph has everything necessary to "do it right", except perhaps a willingness to do so.

One does not do "low" Byzantine prayers...

To pray and to sleep, so shall it be.

What we celebrated on 1 January 2000 was the 2000th year of Our Lord, the millennial year (not the beginning of the new millennium which was indeed 1 January 2001). I'm inclined to believe those scholars who maintain that OLJC was born in 3 BC, since 1997 was marked by a comet, Hale-Bopp, easily visible with the naked eye and spectacular when viewed with binoculars.

Tenebrae as an anticipated evening service was a casualty of the 1955 reform of Holy Week, although if there is a Chrism Mass on Maundy Thursday Matins may be anticipated on the Wednesday; otherwise Matins and Lauds should be sung in the morning. There is always the option of beginning it just after midnight on the days concerned!

However, I don't think anyone would object if it were sung on Wednesday evening regardless - call it a free concert if you like. Some London churches do just that. You would need to use the older form, of course.

The challenge with a Midnight Mass isn't just securing the cooperation of a priest. It may be harder to get the musicians on board.

Also, for many of us priests, the problem is not simply staying up to Midnight. I like staying up late and I enjoy Midnight Mass. It's the 7 or 8 am Mass later on Christmas Day! Especially when, in my case at least, I am not able to get to sleep, after being keyed up for Mass, until around 3 am or later.

FWIW, the conditions required for the plenary indulgence need not be satisfied right at the same time. I.e., one can go to confession and receive holy communion some number of days before or after. Not that you actually said otherwise, but there is often confusion about this.

Getting one priest to offer Mass at midnight is one thing; more priests to hear confessions...very ambitious.

In my parish, we prayed those prayers last night and today, and in my homily, I explained the other conditions.

My wife and I attended midnight Mass last night and enjoyed it. There are 3 priests assigned to our parish so sharing the late night duties with the following morning is possible. The Te Deum prayer was recited. This was a new experience for us and it was well attended. There was one organist and the music was nice. The celebrant mentioned that it was a good way to begin the new year by spending the first hour of the year with our Lord. A very soothing reflection. I think if a midnight Mass on New Years is feasible it certainly is a great way to start the year.

St. Vincent DePaul in Baltimore discontinued the 1215AM mass a few years back [I think 2011]. The mass was for printers of the newspapers. I think they put the Sunday edition to bed and went to mass before going home. They still have the same pastor: Father Richard Lawrence.

Thank you Lawrence! In the late. 70's when I was at St. Mary's, we visited many, many parishes and the pastor there stands out. Amazing he is still there !

Regarding your question about St. Vincent de Paul parish in Baltimore, there is apparently a 12:15 a.m. Mass there and Fr. Richard Lawrence is still the pastor (having apparently suffered no consequences from his preaching in favor of same-sex "marriage" before the referendum on the ballot two years ago: https://www.youtube.com/watch?v=YttSTn1Xq7E).

My mistake regarding the 12:15 a.m. Mass at SVdP. It is still listed on the schedule for the parish at archbalt.org but not on the parish website.