THE MORAL CORRUPTION AND DUPLICITY OF THE GERMAN BISHOPS' CONFERENCE 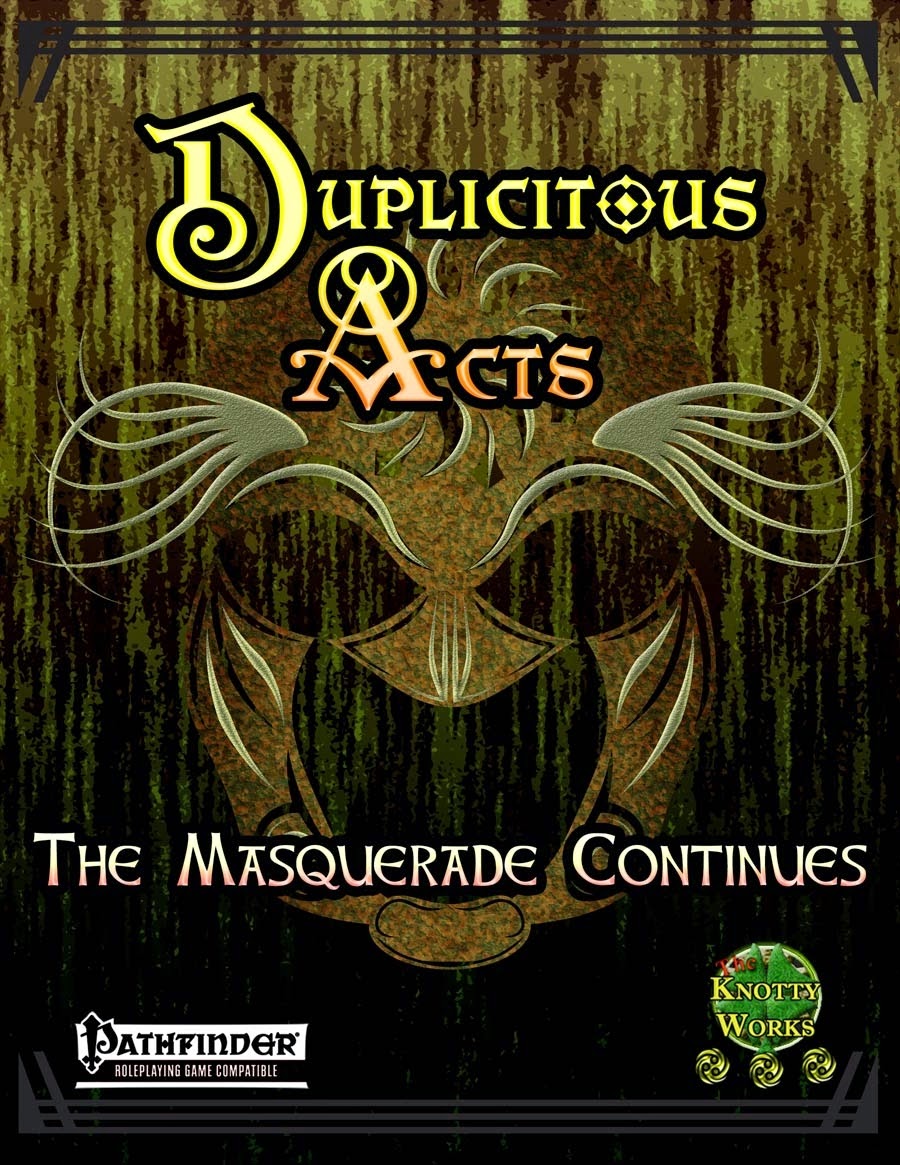 I read at the Praytell blog the following concerning the German Bishops' Conference and their pastoral sensitivities:

The Catholic bishops in Germany continue to wrestle with the manner of dealing with those divorced and remarried. A large majority of them advocate that, in justified individual cases, Catholics in a second marriage be admitted to Eucharist and Reconciliation. A minority wishes to hold to the current regulations that the divorced and remarried certainly belong to the church and are part of the community, but generally cannot be admitted to the sacraments. The bishops are in agreement that pastoral accompaniment of faithful whose marriages failed and who have entered into a new relationship is to be intensified.
These positions, first released in Bonn on Monday, are to be found in the considerations of the German Bishops’ Conference titled “Theologically Responsible and Pastorally Appropriate Ways of Accompanying the Divorced and Remarried.”

Surely the purpose of posting this was to show how progressive and with it (hip, if you like) the bishops of Germany are and  they are trail blazing a path for the rest of the Church especially as she approaches the synod on marriage next year.

But then the comments in the post took an interesting turn that pointed out the bishops of Germany corruption and duplicity and just how unpastoral they really are. I will print a couple of those insightful comments:

2.  The German Bishops Conference published a formal decree forbidding the administration of Communion, Confession, or burial should one not pay the Church tax.
Funny…. Communion for the divorced and remarried (i.e. no annulment), but suck it if you don’t pay the tax.

3.  By the way, the German Bishops used to maintain that one who did not pay the Church Tax was subject to Excommunication. The Pontifical Council for the Interpretation of Legislative Texts overruled this position of the German Conference, leading them to published the aforesaid decree, which prohibits reception of the Sacraments unless in danger of death.
Decree may be found here: http://www.dbk.de/fileadmin/redaktion/diverse_downloads/presse/2012-145a-Allgemeines-Dekret-Kirchenaustritt_Dekret.pdf

My Final Comments: So the German Bishops' Conference has mercy and pity on people in bogus marriages who still are in presumed sacramental marriages but separated from their true spouse. Theological bigamy will be condoned and Communion given but not if you don't pay your church tax even if you are completely a faithful Catholic. Money is the most important thing for German bishops.

There were other such comments which the moderator of Praytell finally tried to stop and censor since these comments didn't serve his purpose or he didn't do his homework to find out how corrupt the German bishops are.

It would seem that Pope Francis' Merry Christmas talk to the Curia could easily be applied to the German bishops to say the least.

And as I recall, the German Church that produced the Bishop of Bling, is one of the richest Churches in the Catholic world and has some unscrupulous business dealings and investments with makers of pornography which is quite lucrative, that would make the Vatican bank blush. Maybe Cardinal Pell needs to take over the German Bishops' Conference and reform it too!

It's been documented that Cardinal Marx, one of Francis' gang of 8, recently spent tens of millions to spruce up the Germans version of the USSCB building. Much more than the "bishop of bling". And Cardinal Marx's paycheck is $11,500 euros each MONTH and he just purchased a 9.7 million euro mini mansion to stay when he is in Rome. I guess they didn't have a spare room in Vatican City. Gee couldn't he stay in the papal apartments I hear they are empty these days.

Also, an auxiliary bishop of the "bishop of bling" just admitted that the bishops didn't have a problem with the money spent for the bishop's house (which is going to be used as home for the next bishop by the way) but it was used as an excuse to remove him. He also said the real reason they complained about the bishop was that he was to conservative. That's the ugly truth.

Marriages do not fail, the people in them do, i.e. they sin. It is not a work of mercy to confirm people in their sins which would exclude them from Heaven. Why do the bishops not address why so many dishonor their marriage vows and abandon their spouses?

"As soon as the coin in the coffer rings, the soul from Purgatory springs." Luther

The Germans again…don't you just love those wild and crazy guys?

They don't care whether you pray or obey, so long as you pay?

In order to avoid paying the Kirchensteuer (which applies to Catholics, Protestants and Jews) you must formally renounce your religious affiliation. In the case of a Catholic this amounts to apostasy, which incurs a latae sententiae excommunication.

I think the fact Pray Tell felt the need to shut down discussion on the church tax was a tacit admission that the German bishops aren't really about being "pastoral" here and more about protecting their gravy train.

Yes! That's why Hogan's Heroes is the best sit-com of all time! Those crazy Germans. What hilarity will they come up with next?

I'm from Belgium, and honestly, in Belgium the Church is completely rotten to the bone. I live in the city of Antwerp, and I pass 10 churches before I enter the Church which I visit on Sunday or other occasions. The parishes and priests here are, I can not say it in any other way, awful. And don't get me started about "cardinal" Danneels or so-called bishops like bonny or dekesel. they form a lobbygroup of homosexuals, liberals and outright heretics. the worst part of all are those 'pastoral workers' and other useless people who want to make sure that their parish is the most liberal (and heretic). whenever you read something bad about the catholic church in the usa, Always know that it can be 10x worse. like in europe.

Belgian anonymous, I fear that is where the US Church is headed.