WHAT ARE SOME MORE RECENT ELEMENTS OF THE LITURGY AND DOCTRINE THAT HAVE BEEN BORROWED FROM NON-CHRISTIAN CULTURES? 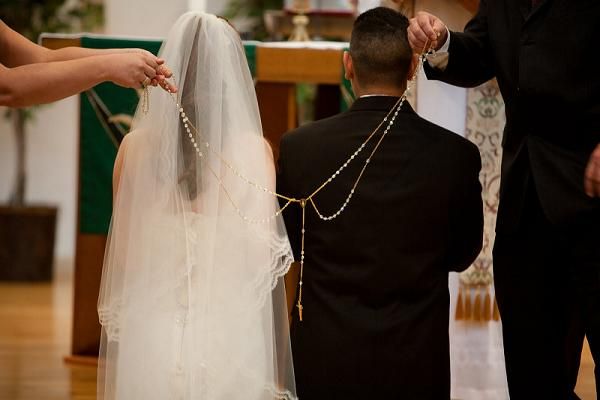 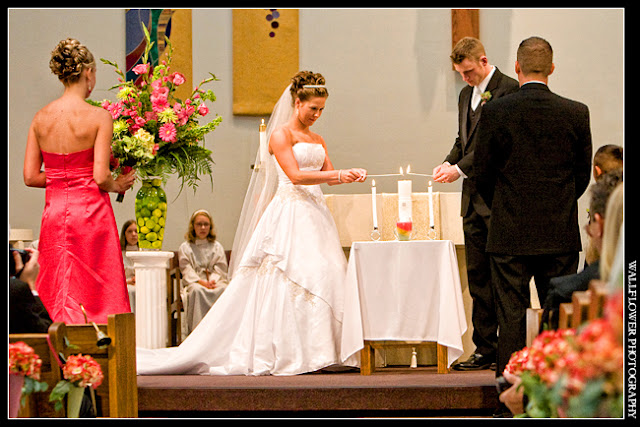 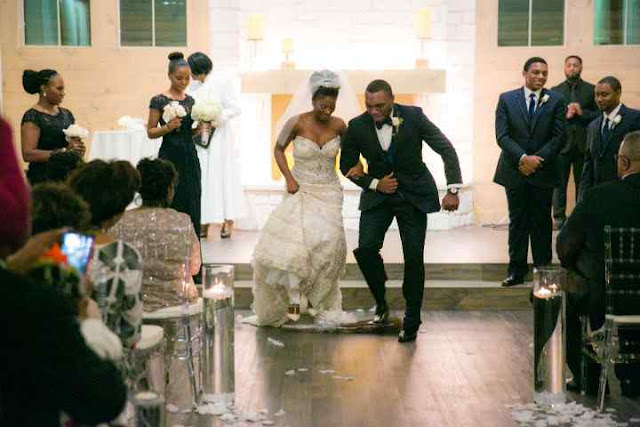 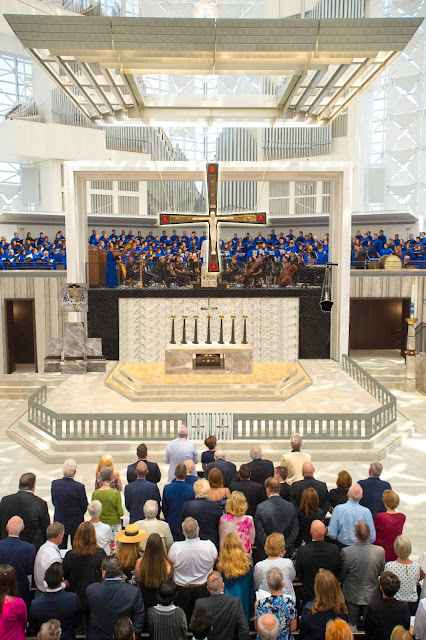 Today's Vatican News' editorial is both helpful and unhelpful.

In part this is what was written:

The new iconoclasts, who have gone from expressing their hatred through social media to acting in this way, might find it useful to re-read what was said by one of the new saints canonized a few days ago, Cardinal John Henry Newman. In his 1878 Essay on the Development of Christian Doctrine, concerning the adoption of pagan elements by the Church, Newman wrote:

“The use of temples, and these dedicated to particular saints, and ornamented on occasions with branches of trees, incense, lamps and candles; votive offerings on recovery from illness; holy water, asylums; holy days and seasons, use of calendars, processions, blessings on the fields, sacerdotal vestments, the tonsure, the ring in marriage, turning to the east, images at a later date, perhaps the ecclesiastical chant, and the Kyrie Eleison, are all of pagan origin, and sanctified by their adoption into the church”.

What is unhelpful is the manner in which Pope Francis and now Vatican News adds gasoline to the fire of rage burning in orthodox circles. We live in the information age and people know exactly what the Pope is saying about orthodox/traditional Catholics.

Some of the criticism may be well directed but it has not been diplomatic in the least and has furthered the polarization the Church is experiencing since Vatican II. In fact, I think we can say that this pope enjoys polarizing people from the cardinals in the Church to rank and file bishops, priests, deacons, religious and laity.  This is quite unfortunate.

The pope and those who support him would do well to do an examination of conscience before castigating those who have some legitimate concerns although not always stated or written diplomatically or respectfully.

But the point is well taken about how the Church has taken over pagan symbol and Christianized it. But all the things mentioned, were clearly and roundly Christianized with all pagan elements removed.

Since Vatican II, what has successfully be appropriated into the Church and her liturgy?

In the wedding liturgy, Hispanics have the Lasso, coins and other things given and received between the bride and groom. It is fully incorporated into the Nuptial Liturgy as an option. Some communities use an actual rope to tie the couple together, others use a huge Rosary.

The unity candle came into vogue but has not be made an option officially in the Nuptial Liturgy unlike the Lasso and exchange of coins, etc.

Of course artwork from different nationalities and races reflect the look of these people and this was accomplished even prior to Vatican II. Some have taken offense, though, and wrongly, when the Blessed Mother or Jesus are depicted as Black or people of color. There could be racism involved in this.

Does anyone know of any other successfully inculturated customs and or images since Vatican II?

"What is unhelpful is the manner in which Pope Francis and now Vatican News adds gasoline to the fire of rage burning in orthodox circles."

The only circles where anything is burning are the circles of people who get "scandalized" by the size of altar platforms, who pick fights with fictional TV characters, who think fairy tales with witches and magic spells are dangerous to children, who believe they are, individually, magisterial in their doctrine, and who fret whenever Mass is celebrated without the priest wearing a maniple.

The only thing "burning" is the heartburn these traditionalists cause for themselves.

a remember when progressives acted the same way when Pope Benedict celebrated ad orientem and allowed the EF Mass on a wider basis and restored some papal trappings.

I guess people are people.

In fact, I think Pope Francis and his 1970's thrust is a "burning" that began under Benedict and John Paul II and a seeking of settling scores. They had heartburn and now it is soothed. It was reported that Pope Francis when he was offered the Mozzetta prior to his appearance on the loggia when elected, told papal MC Msgr. Marini that the "circus is over"! I am beginning to wonder if that is in fact what he said.

Now in hindsight, we can say he should have said, the circus is beginning!

The fake quote was "You put it on. The carnival is over."

And it never happened.

"Francis simply said to Marini as he was putting the mozzetta on, 'I prefer not to.' There was no joke about the carnival, and no humiliation for the obedient master of ceremonies."

Unless, of course, you think the only way to know anything about what REALLY goes on in Rome is to believe rumors of rumors...

Oh, you were there! Thanks for clearing it up, unless what you report you did not hear or see but are relying on rumor about it. let me know.

What hasn't been pointed out is the appropriation of the things originally used by pagans weren't images of beings or pagan deities with human features---they were things and practices that were appropriated. We venerate saints, whose images we use to represent them. We worship the Triune God, the Second Person, Jesus, is represented by an Image of Him on the crucifix on or near the altars of our churches. We don't worship the crucifix--we worship the God/Man whose image is on it.

Of course, it is possible to know something for sure only if YOU WERE THERE.

Hence, your belief in the Resurrection of Jesus is bogus, since you weren't there.

So if anonymous is correct - "Reporting isn't rumor" - then the reports of Francis atheist friend (a professional reporter) MUST be true.

Thanks anonymous for clearing that up.

Not if the reporter friends says they are not.

Let me clear this up, too. Not everything a reporter writes or says is reporting.

That should be crystal clear now, eh?

Anonymous, it's just a rumor that what Francis' reporter friend reported is untrue. Dont mistake rumor for truth.

So reporter friend denied somewhere that what he reported was untrue? I have not seen that. In fact I have not seen a clear denial by the Vatican, or more importantly, the reporter's friend.

I am sure anonymous, that you can tell us where these true reports and quotes are, else wise you are spreading rumors.

Nothing Doctrine wise....this experiment in Liturgy for the west has been an abject failure...the sooner they realise this, the better.

"Nothing Doctrine wise....this experiment in Liturgy for the west has been an abject failure...the sooner they realise this, the better."

You assume the Catholic hierarchy is rational, they are not. They are petulant children upset that their made up Liturgy was not well received and the canaille are not rushing in to participate! No, they will double down, until the Churches are empty and then they will blame us.

TJM, Oh, of course, they will double down upon this, and empty the churches....it's as I say, with bishops' like these, who needs enemies?